In the last WC in USA (2009) Scott Gray won the 2nd place. This time is 7th. He was the only one to fly with a glow engine in the fly-off. Like usual he fly with a high tune (by himself) OS engine. Some years ago i bought from him several of those engines and they are really powerful and realible.

The "legend" Curtiss Youngbloog is the first behind the japanese team 5th place). He missed the auto in the last flight of final day but there was a lot of wind.

Some  pics about other helis in the fly-off and the revelation of this WC Choi Won Ho (Korea) with his Eagle III. 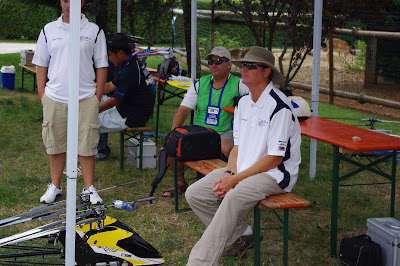 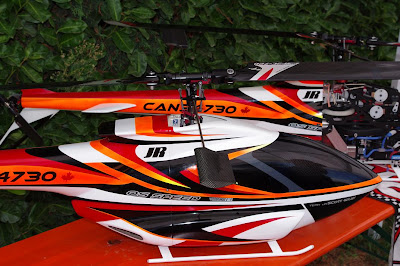 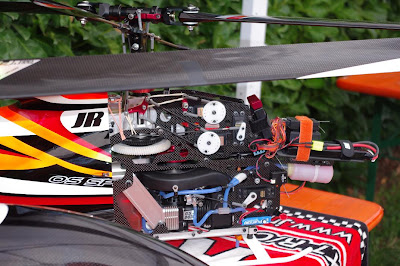 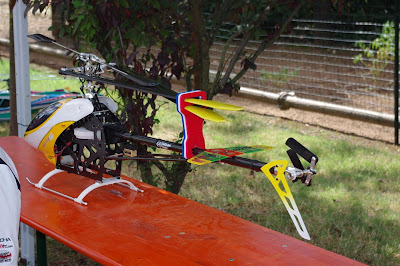 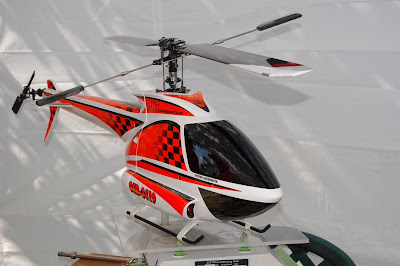 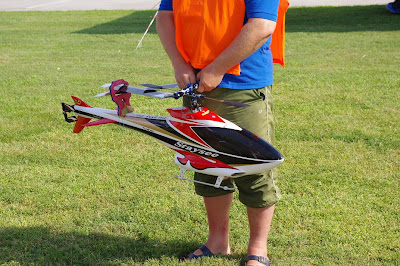 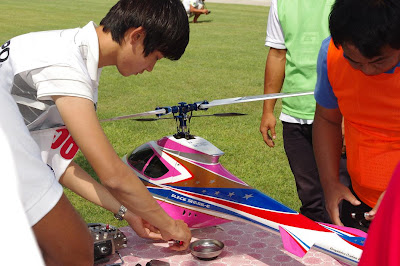 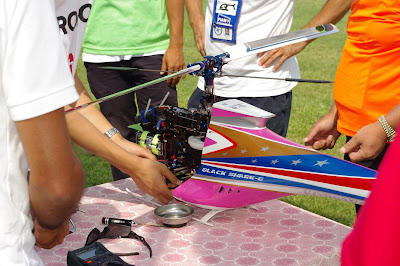