From the new expensive bandai serie called "Soul of chogokin DX" last year has been released this big Jet Grander for their Mazinger Z DX. See below the link about my Mazinger.

After some month of the launch, on the market, of the big Mazinger DX has been released his dedicate Jet scrander. Both are really huge and well made. 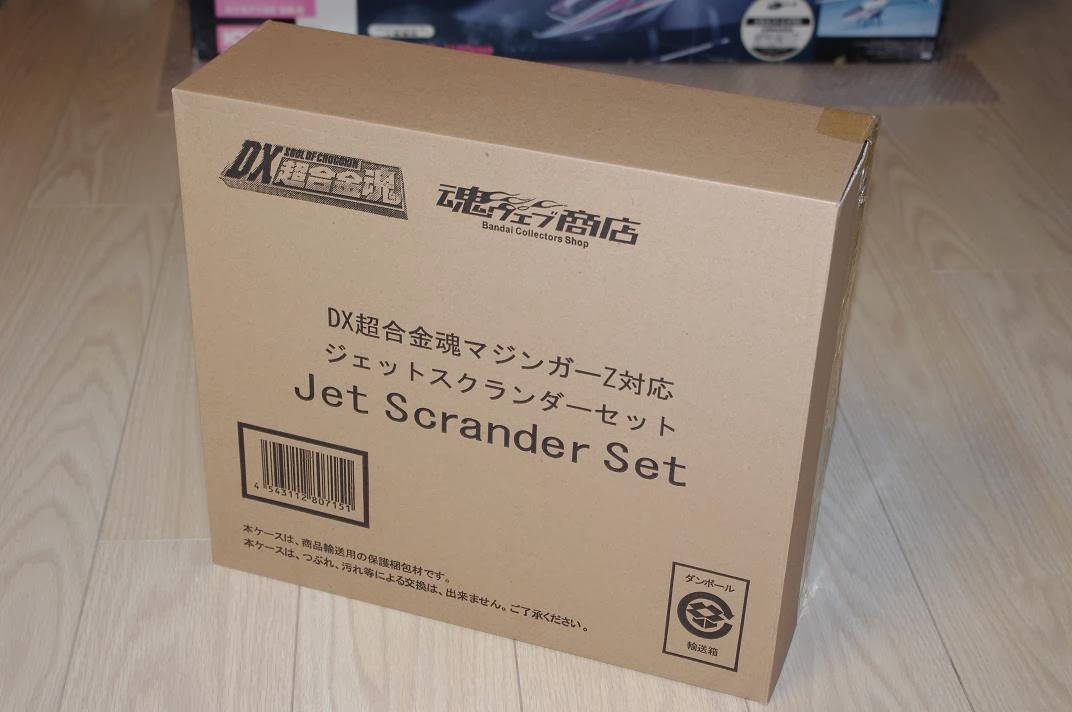 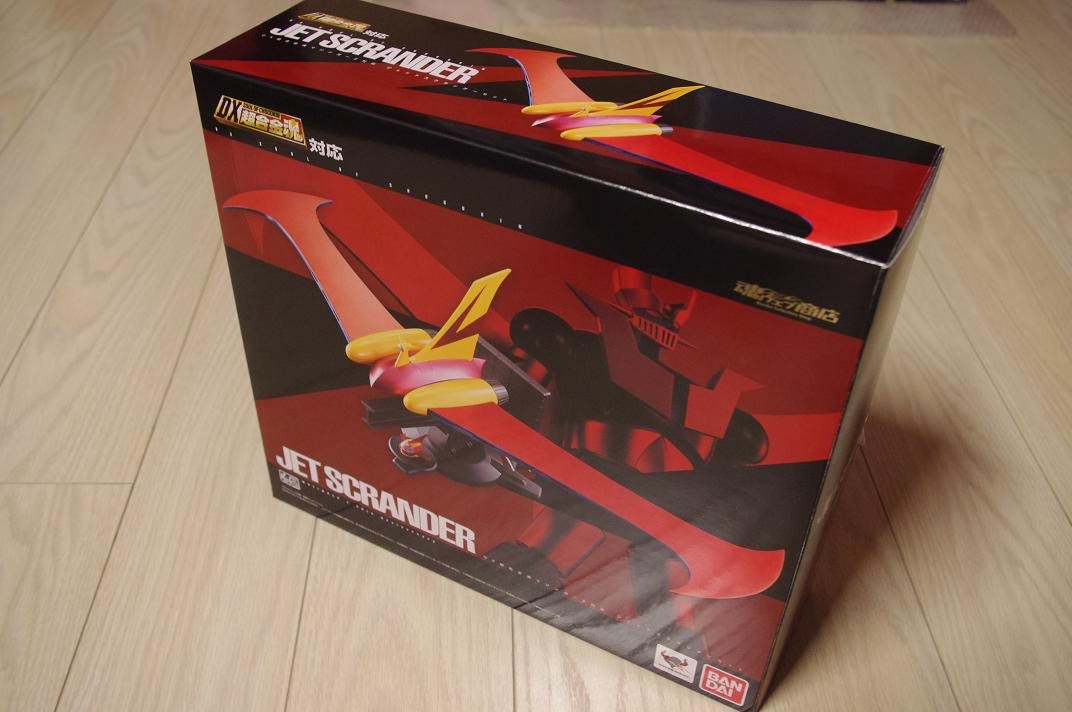 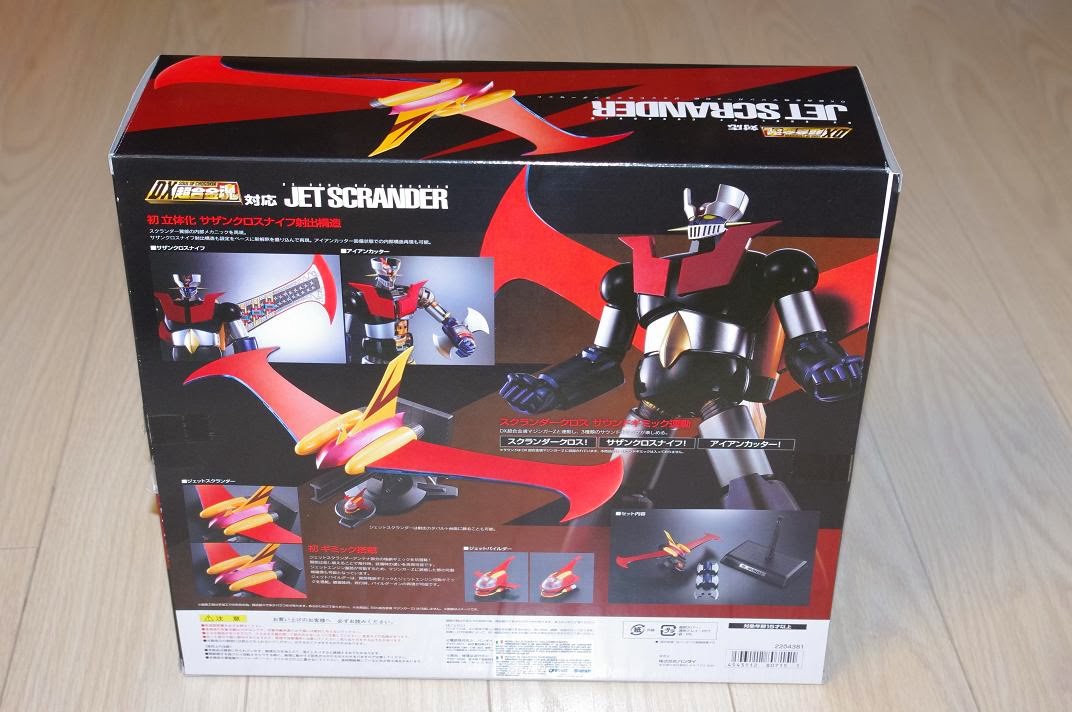 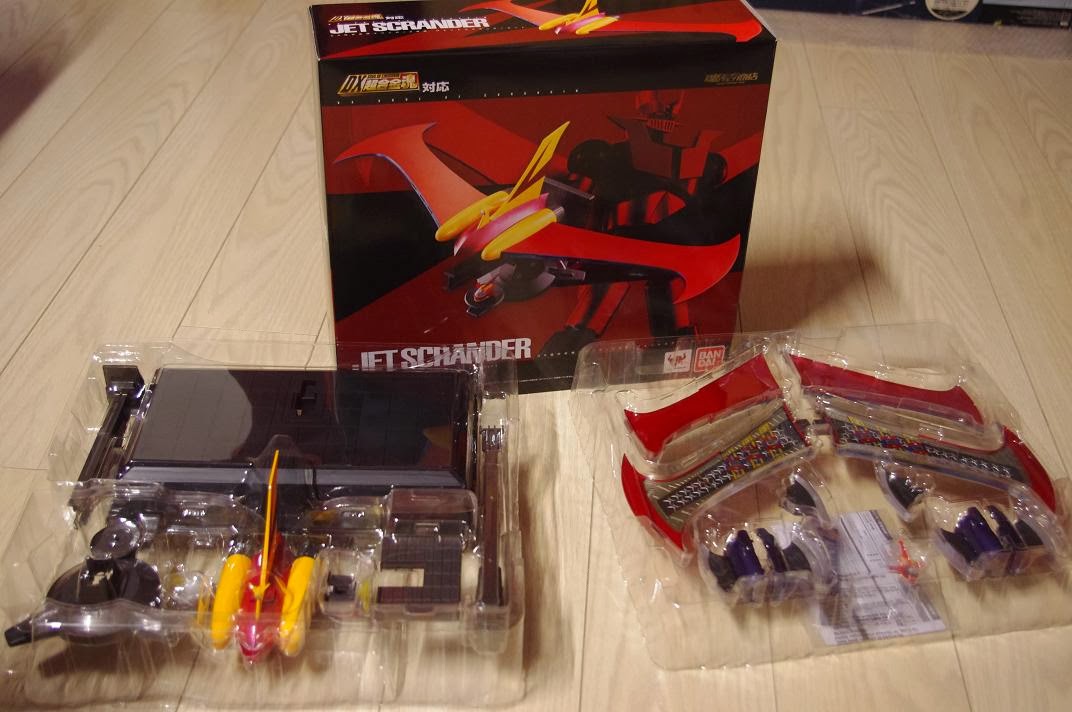 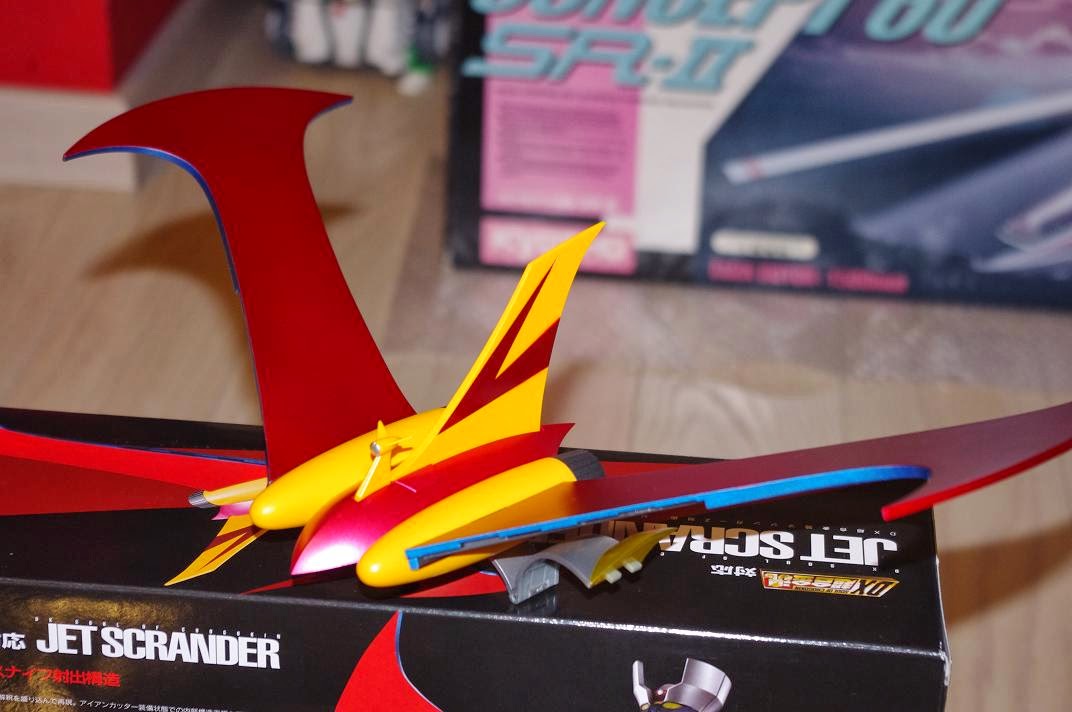 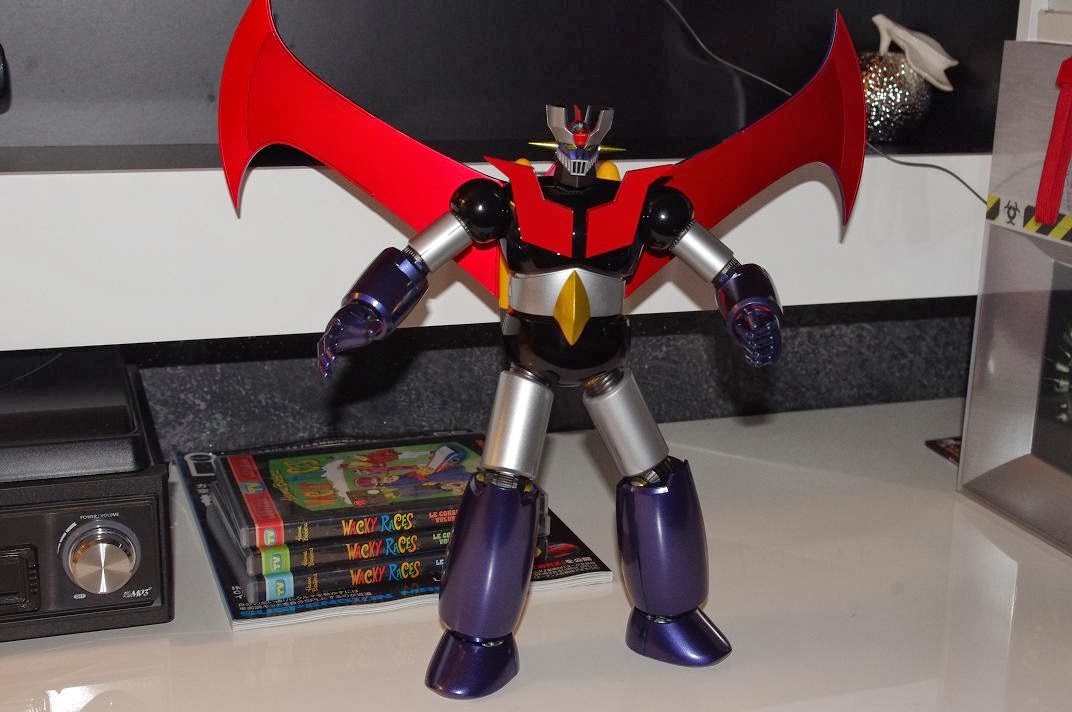 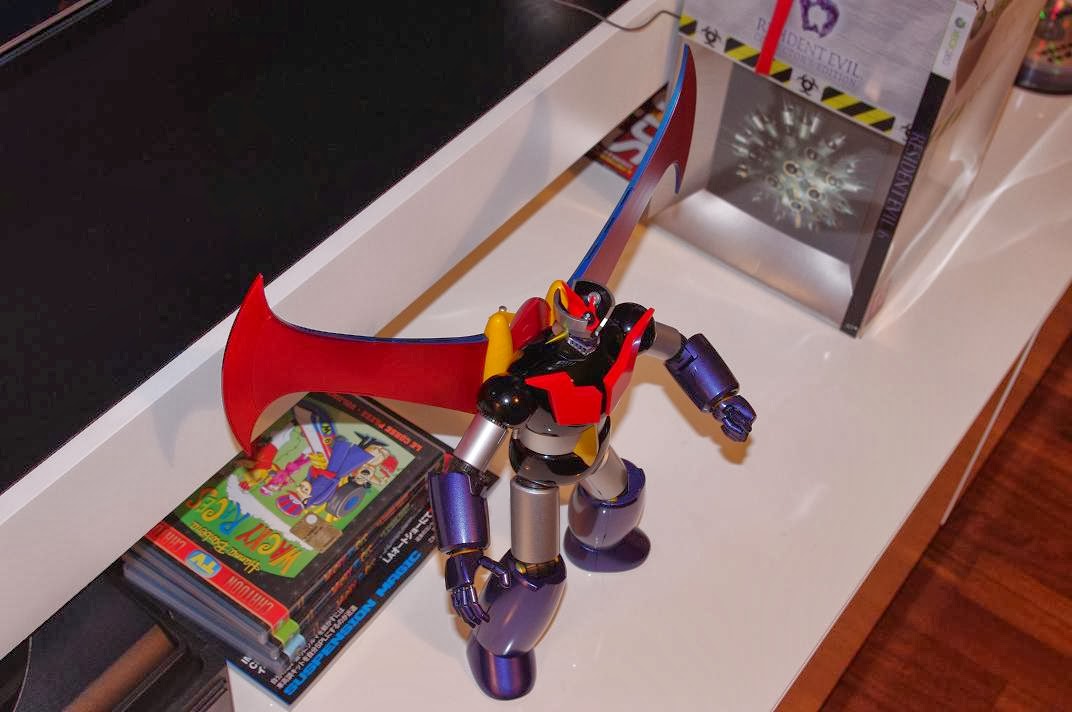 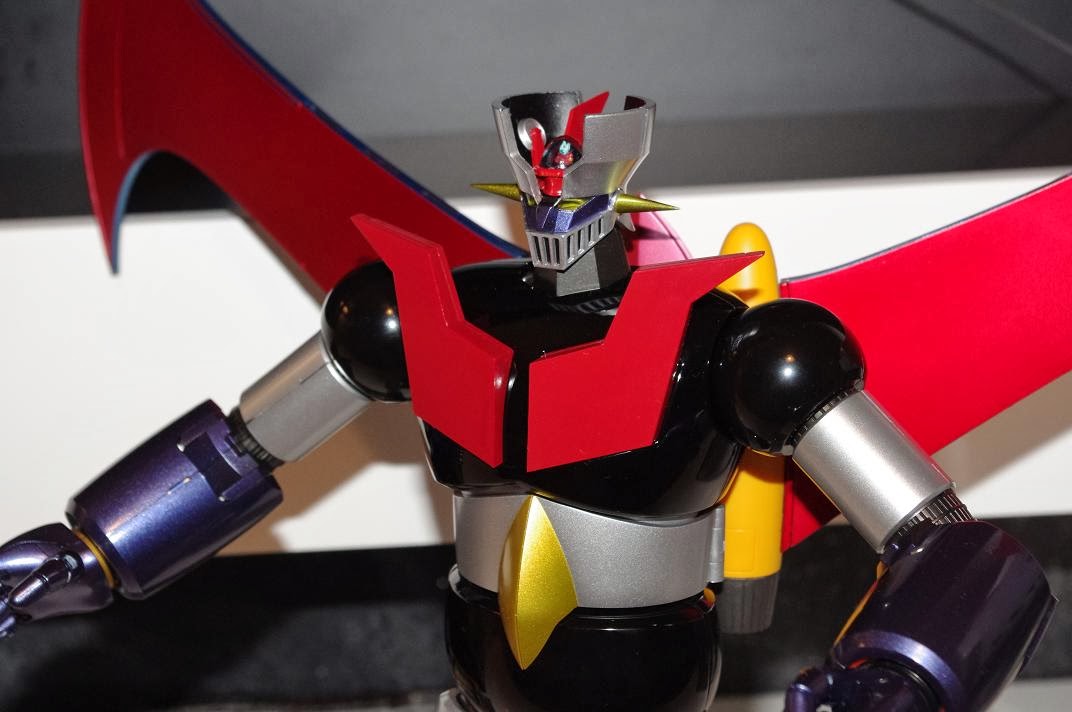 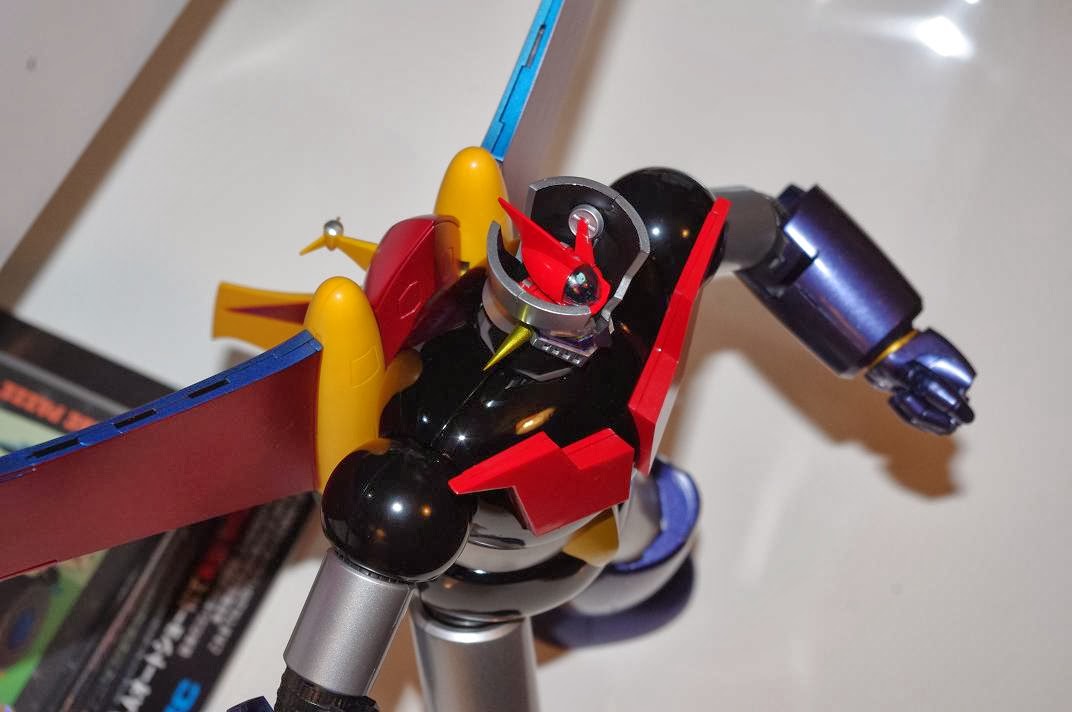 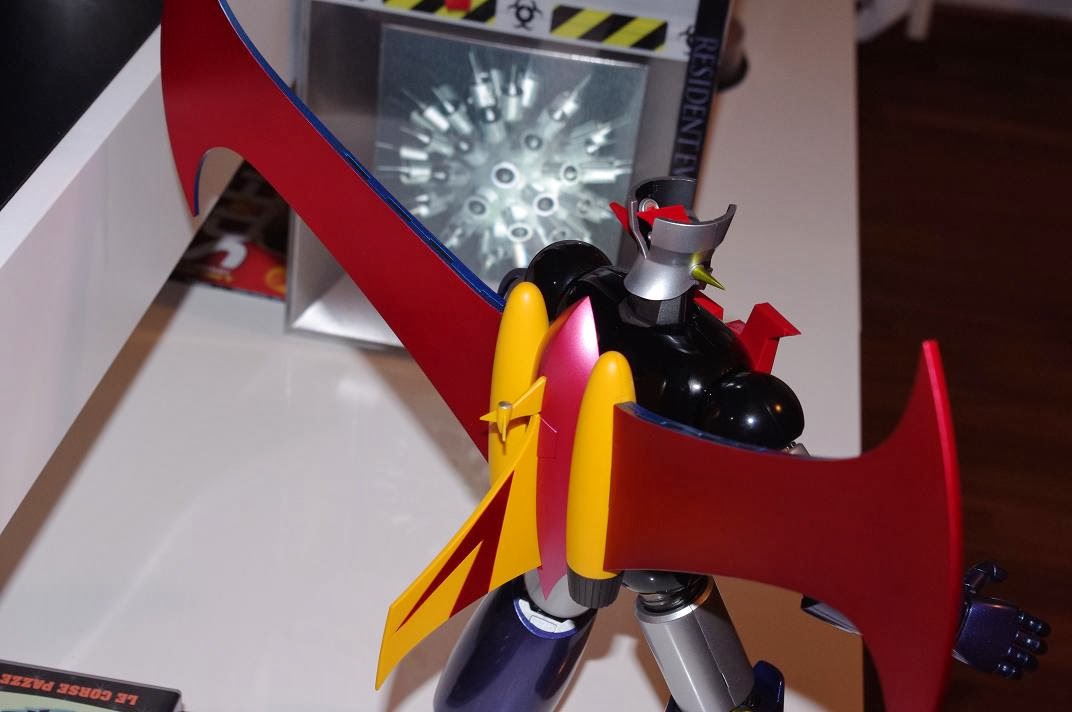