Last year i bought this quadcopter called "Blue arrow Q" released by Robbe. This quad is the Walkera QR X350. It is not a clone but the it is the same X350 quad that Walkera build for Robbe.

With UP02 Cable i updated the Quad to lasted firmware available for the Walkera X350 (1.3 ver.)

It is in a nice blu color and white. It flies very well and it has a very good GPS function with a accurate return to home feature.

I got some pics with my other Walkera QR X350 pro quad. 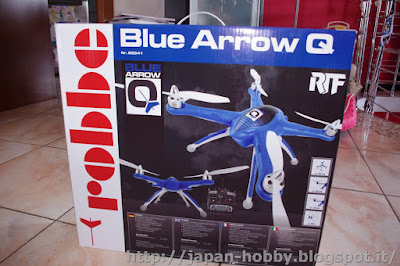 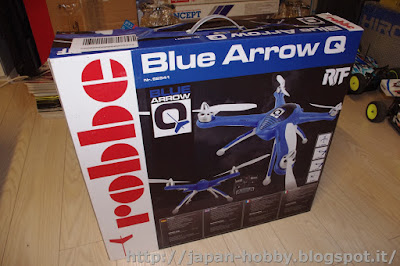 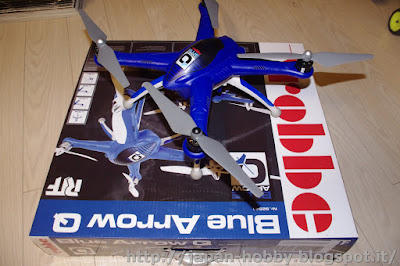 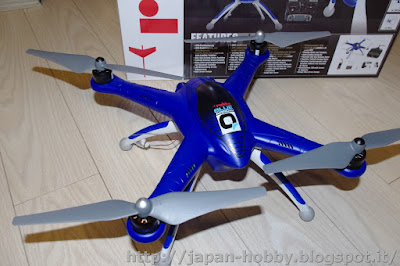 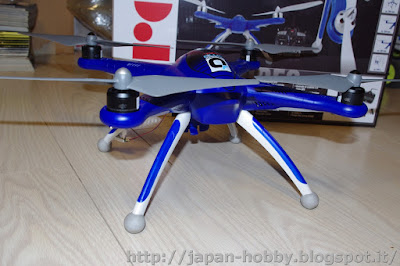 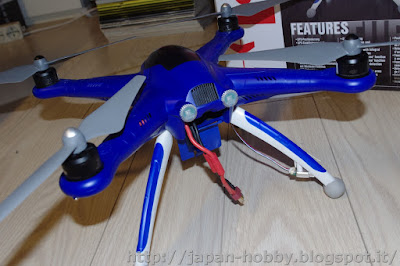 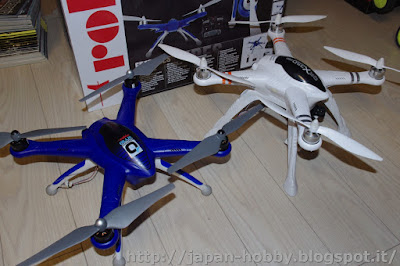 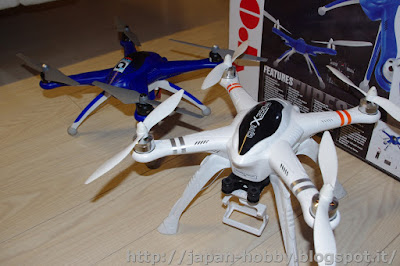