Soul of chogokin GX-65 by Bandai

In the 2010 Bandai released the GX-53 Daitarn 3 from his soul of chogokin line. Some weeks ago has been released a new version, of this mecha of '80, with GX-65. It is the same of 2010 version but with new metallic and chromed colors. So of course a mach patrol is included.


I prefer this lastest version because the colors are more bright than previous version and very similar to anime tv series. 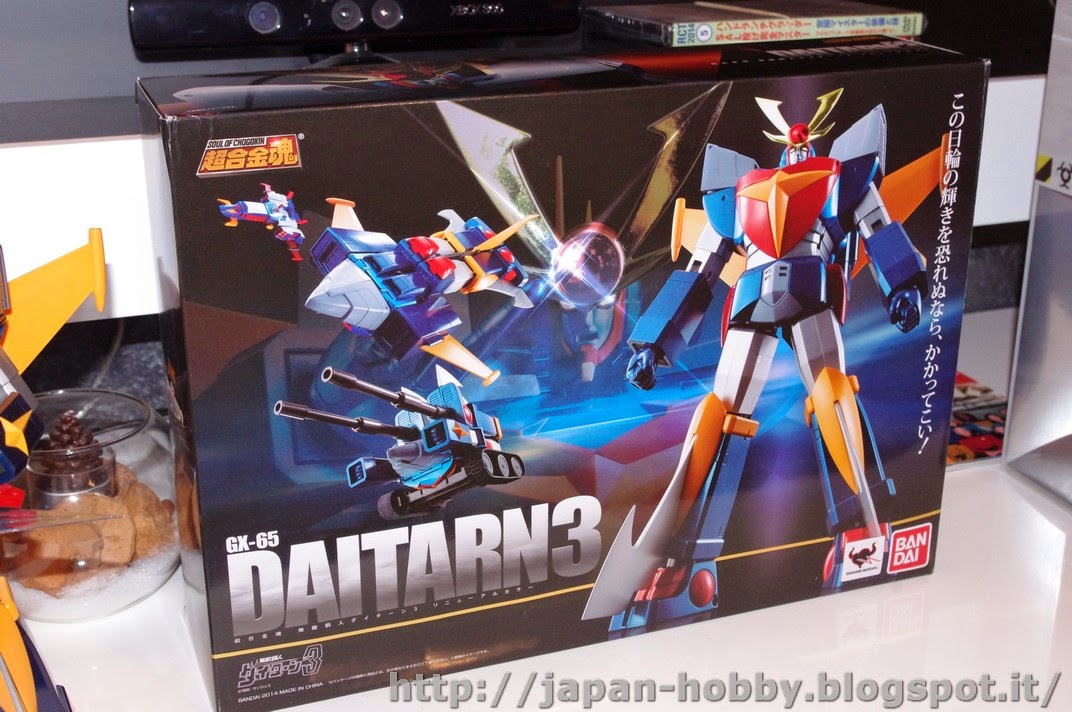 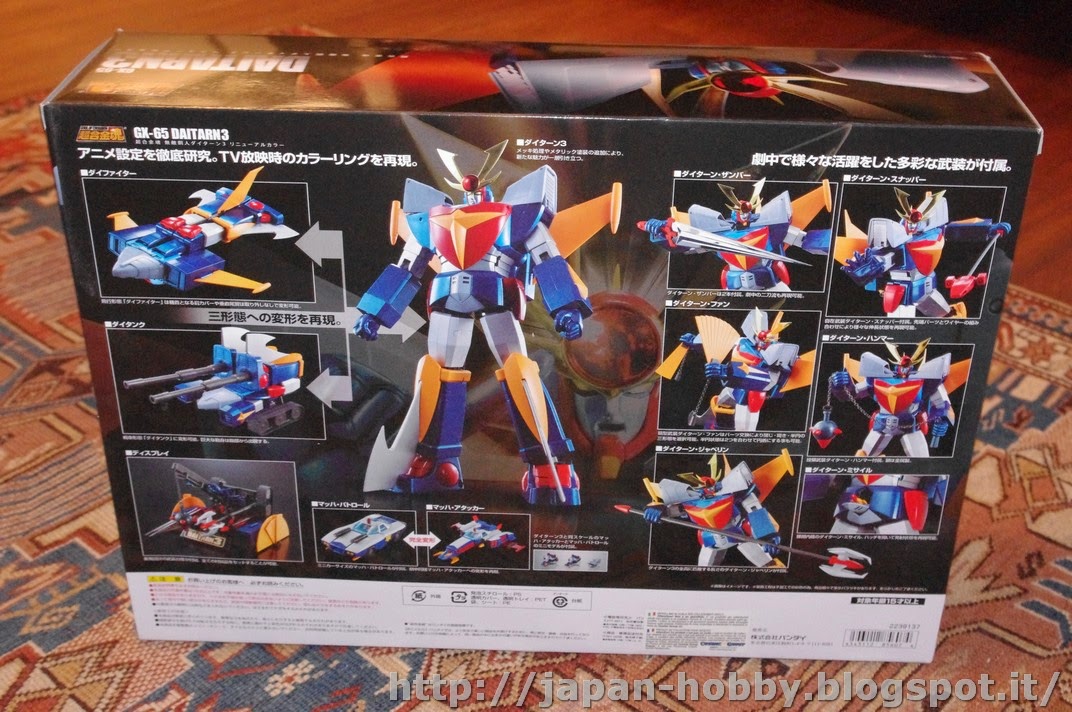 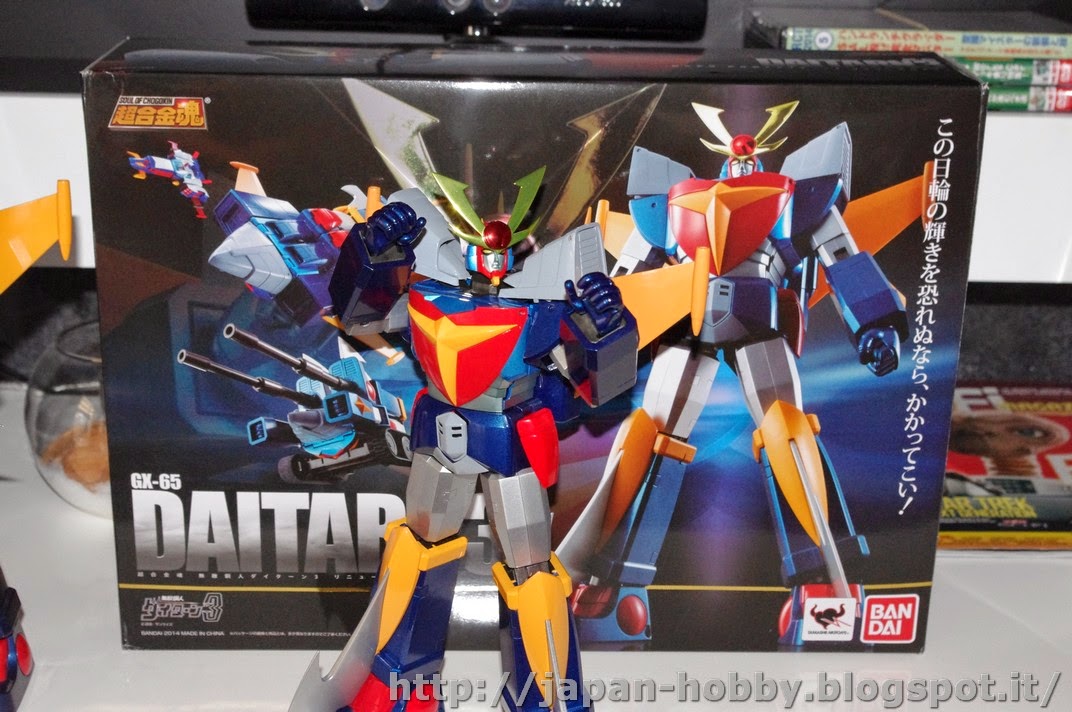 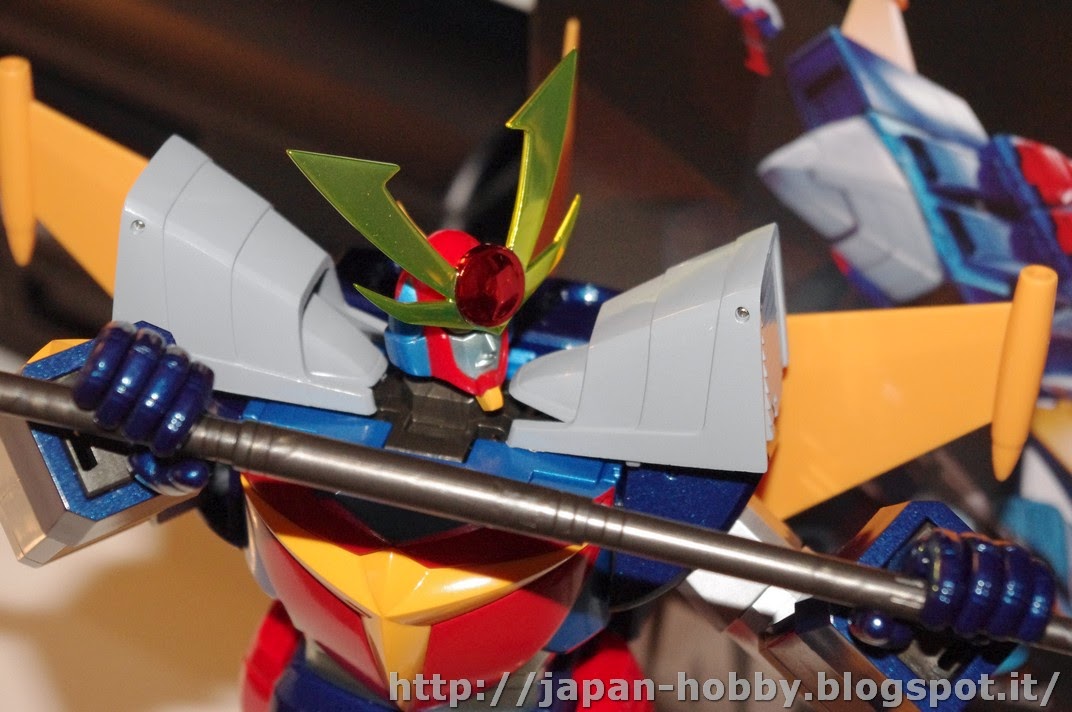 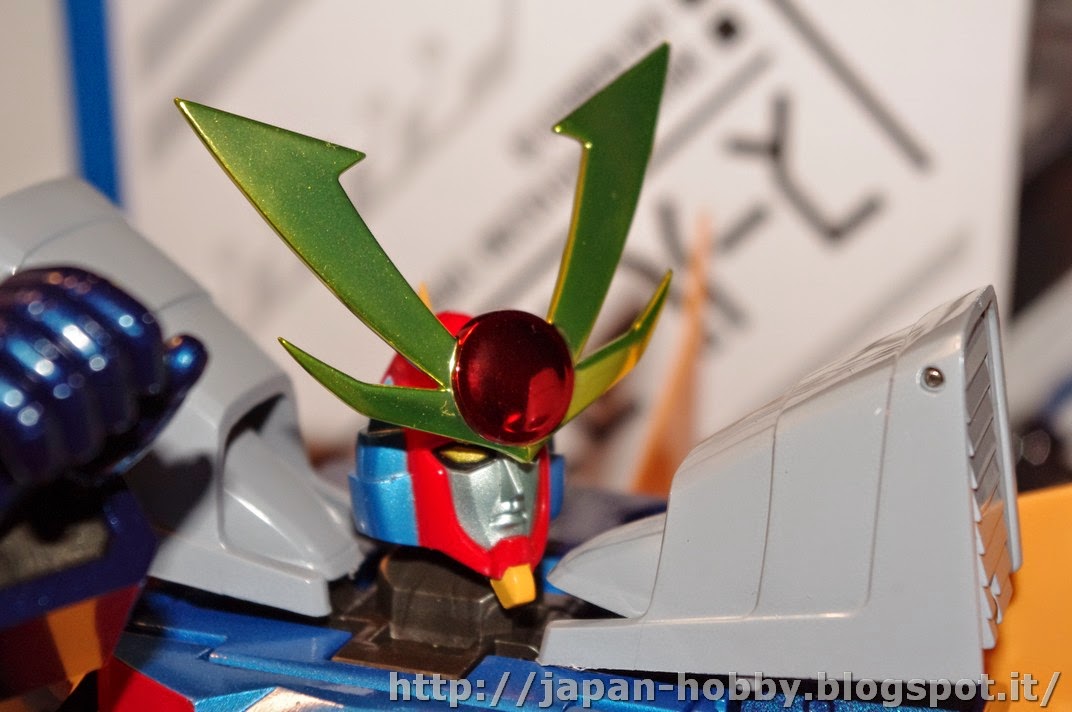 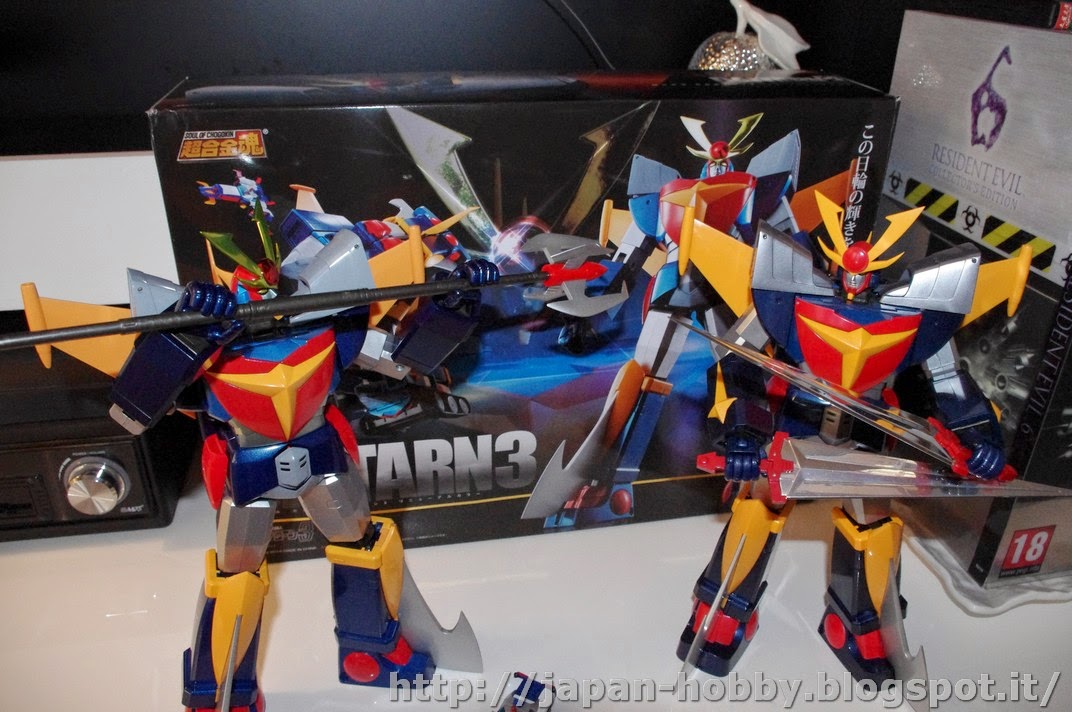 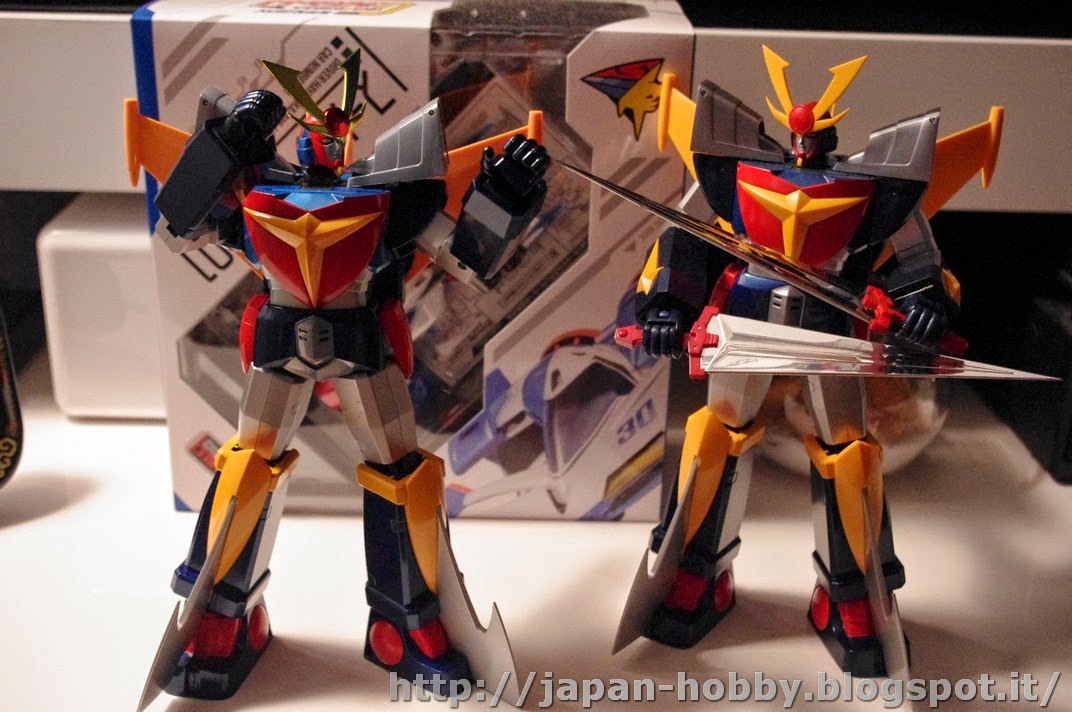 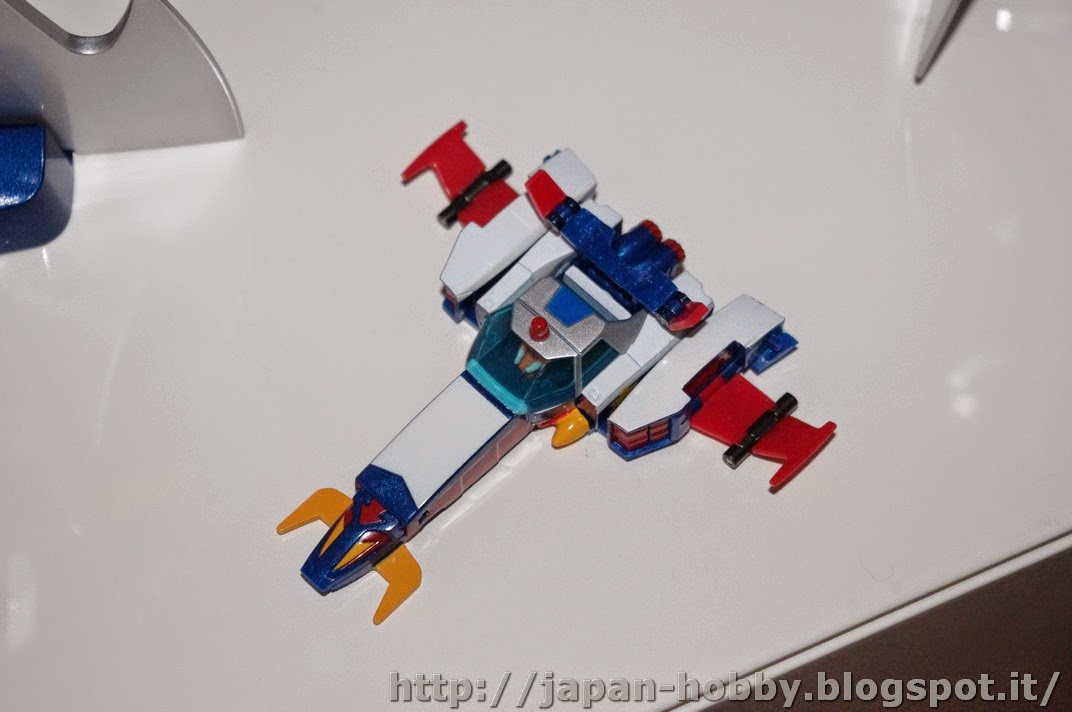