These are the second and third releases from TFC about their new tranformer big URANOS. Theu has been released on the market some month ago. I already  have the first release so The F4 phantom.

Still  two planes before to join them in the big Uranos Mecha. 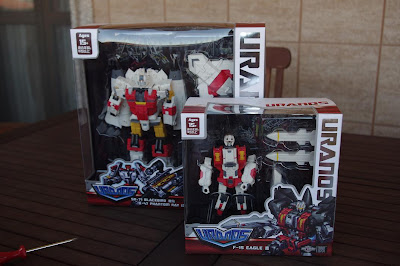 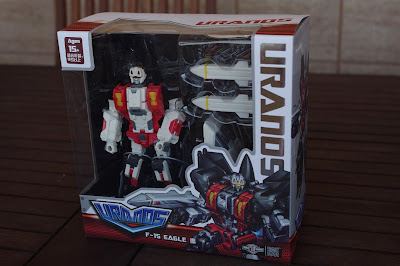 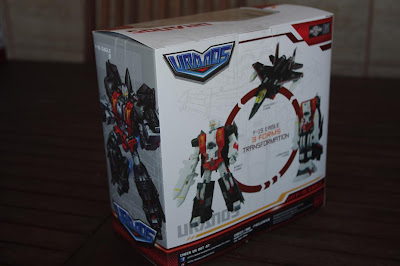 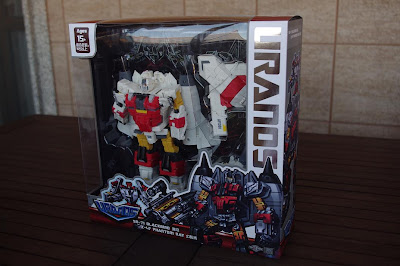 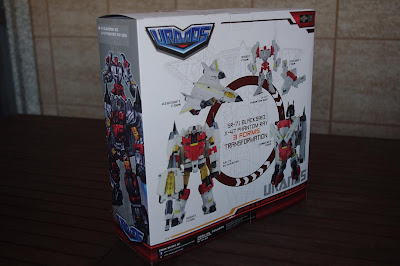