Some days ago has been release in Japan (and of course landed in my home) this upgrade for Tomix / Tomytec bus system in N scale. It is the Tomytec intersection set. It have to be joined with Bus system SET A and B so a 8 big track can be created.

Here is the link of my Set A/B bought several years ago
http://japan-hobby.blogspot.it/2011/09/tomytec-tomix-bus-system.html

The Tomytec/Tomix bus system can be used in a diorama with scale "N" trains like Kato or Tomix. I bought also two new bus bodies. They can be fitted in the bus motorized unit and so the bus can run in the track. The power source for the bus are two LR44 batteries. In the middle of cross you can decide where the bus have to go. So they can go straight or turn on left or on the right by pressing a key in the track.

The set can be used also with Tomica plarail Advance series like showed in the lastest pics. 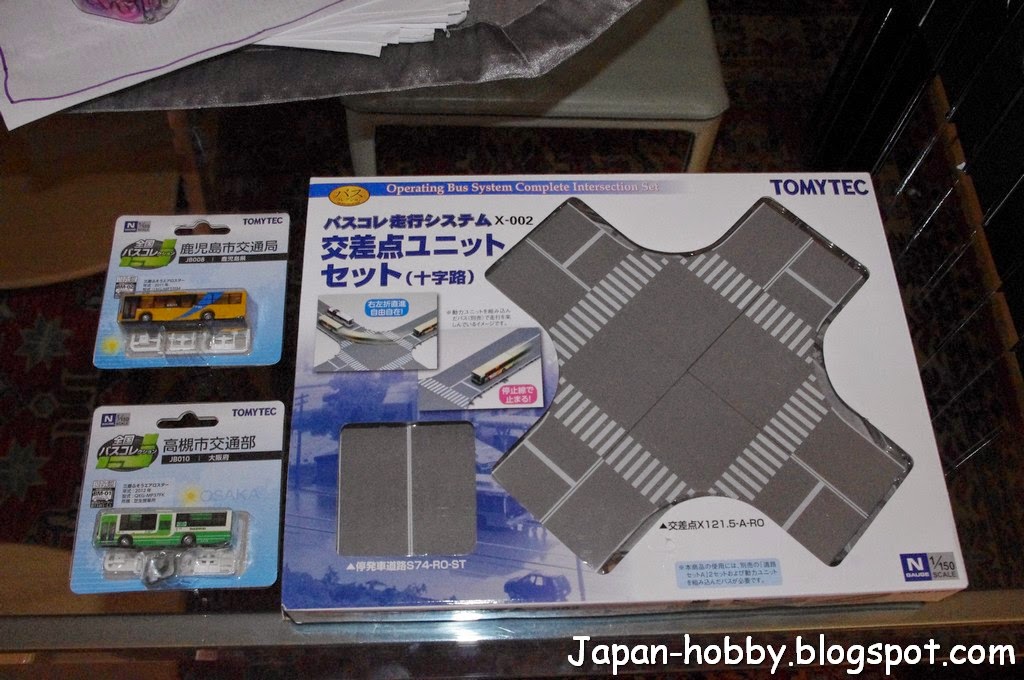 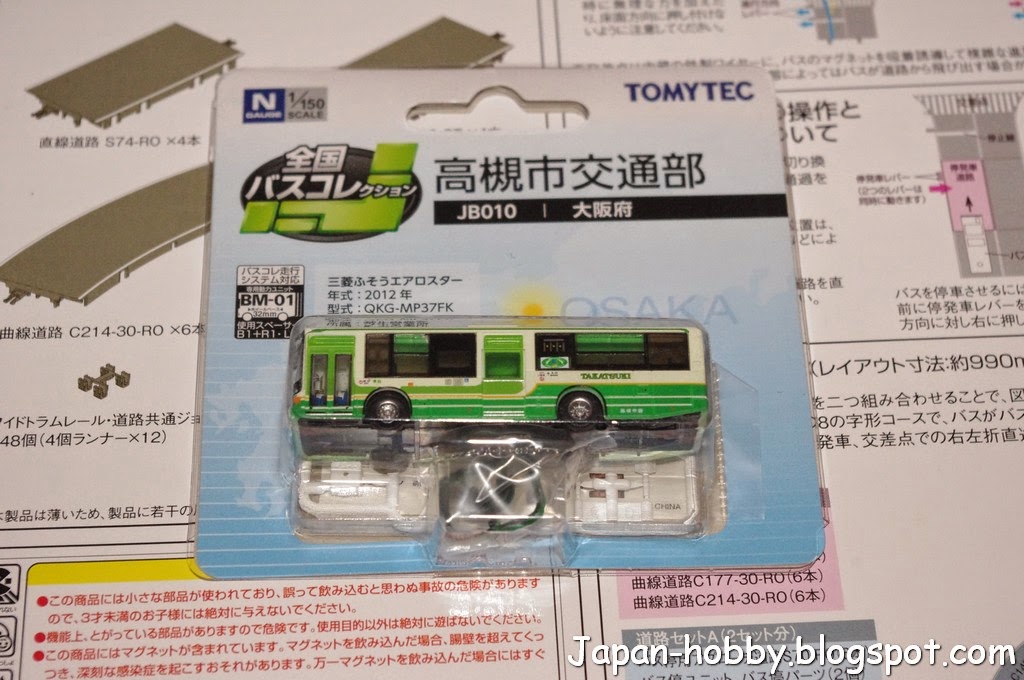 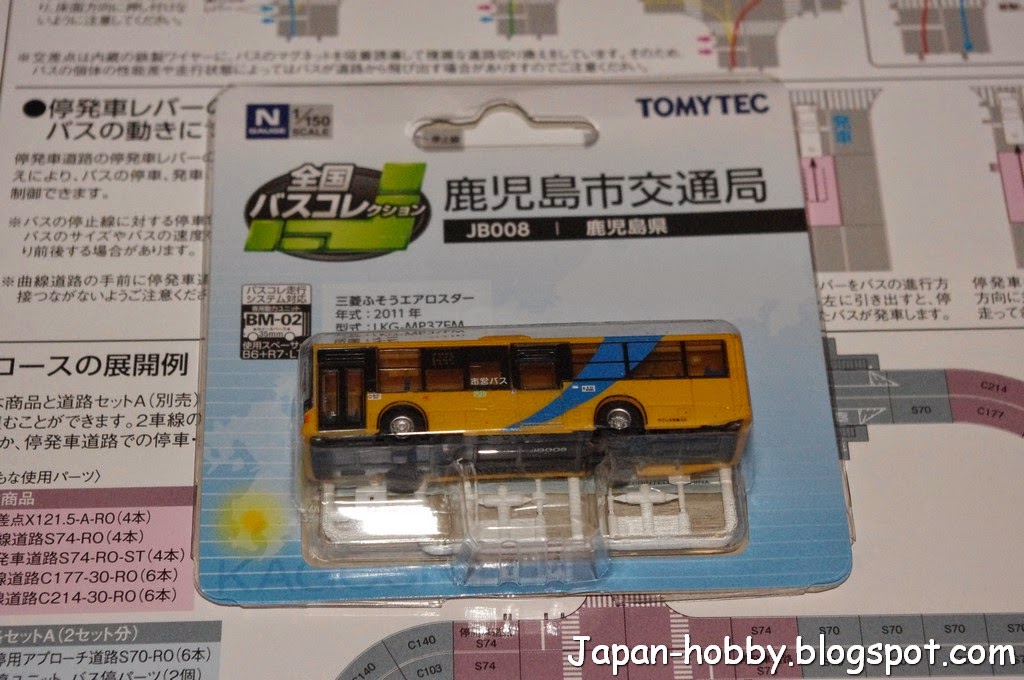 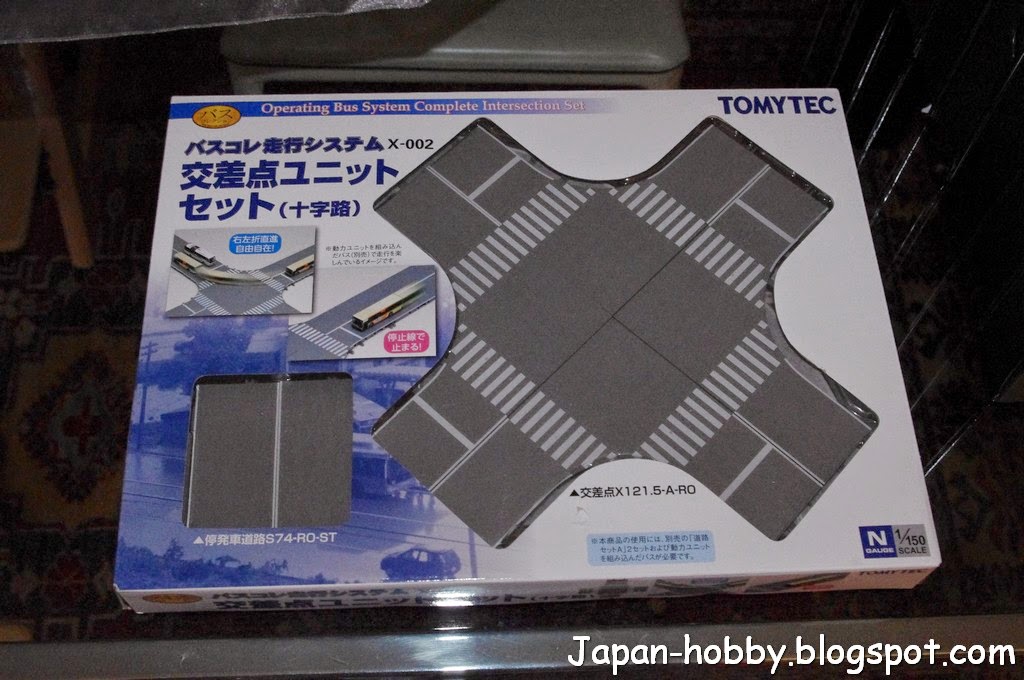 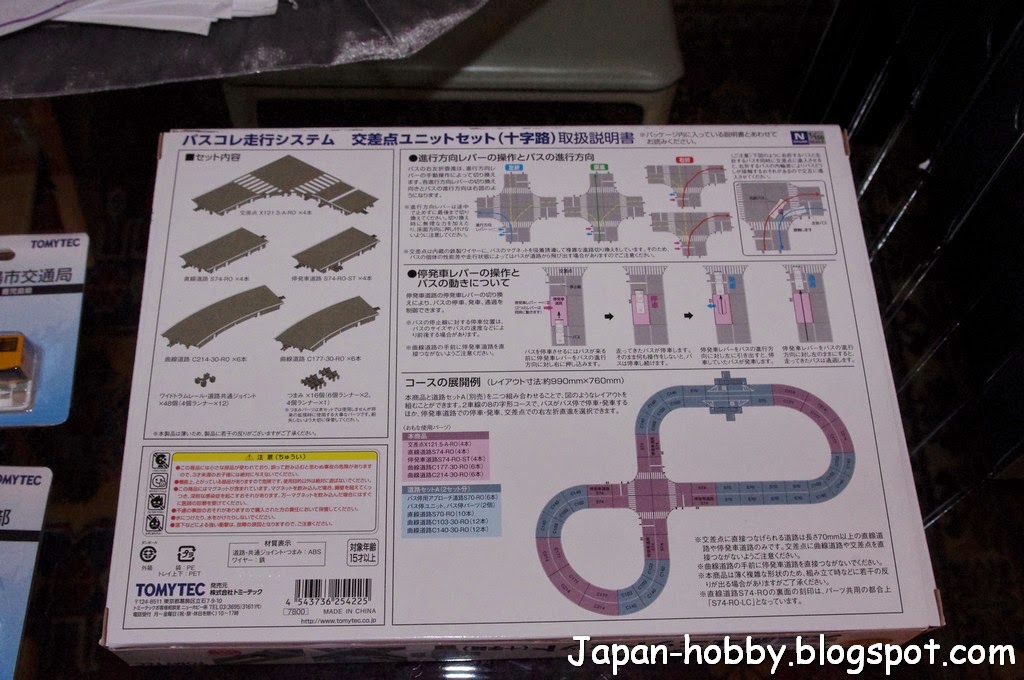 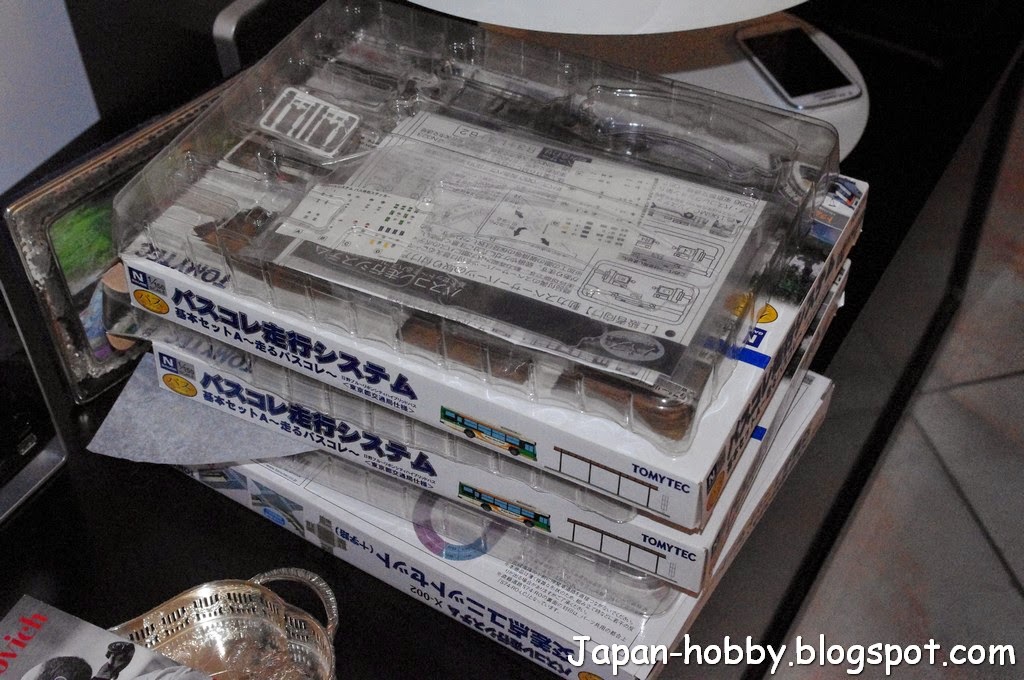 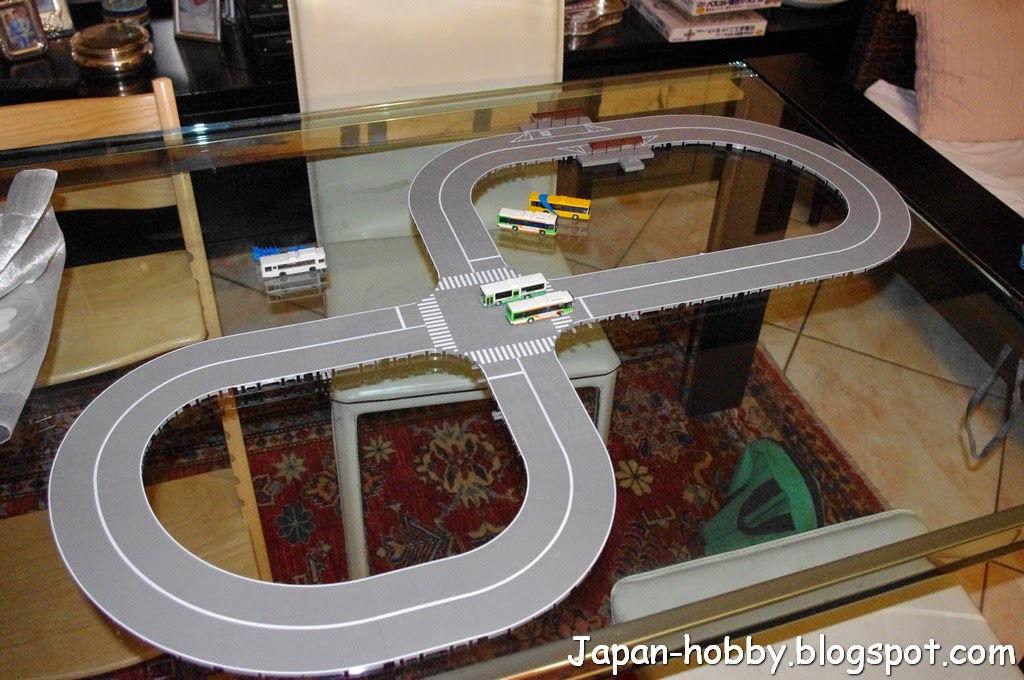 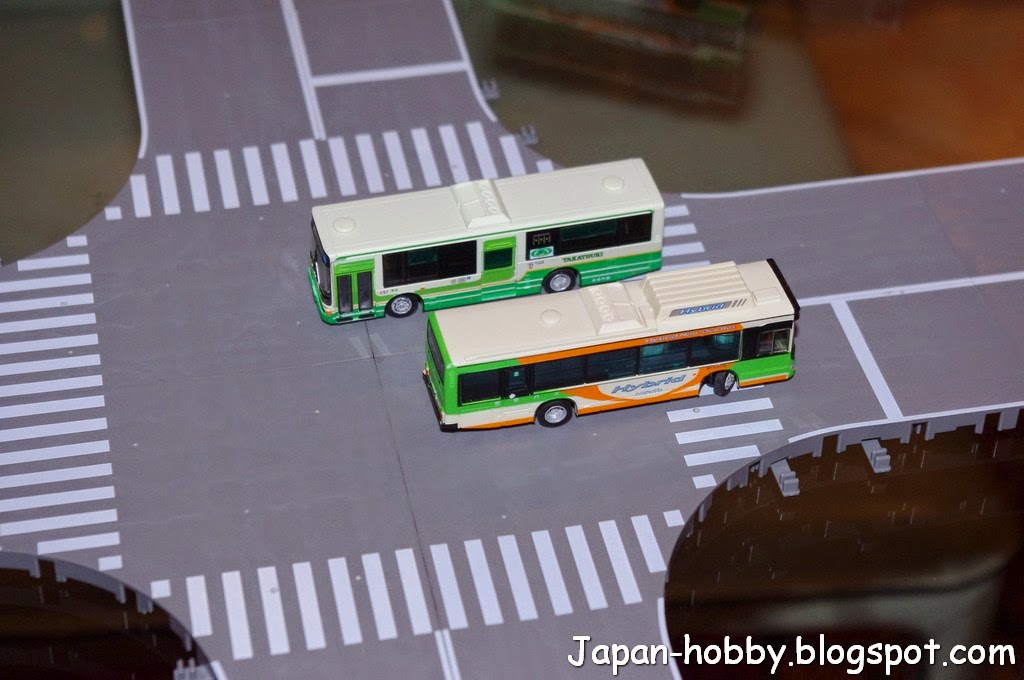 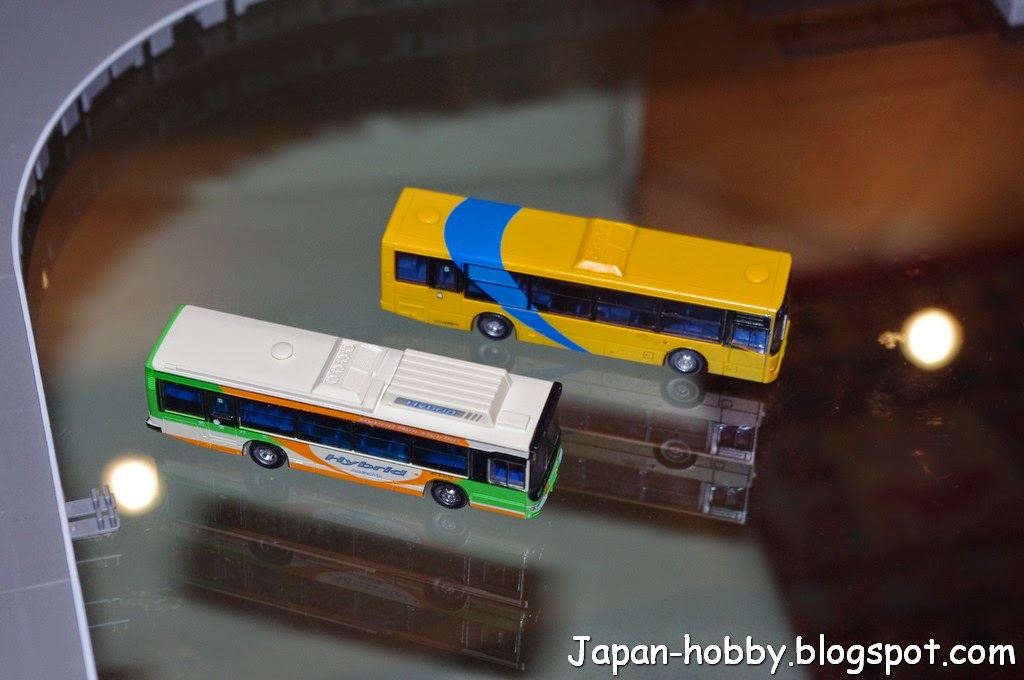 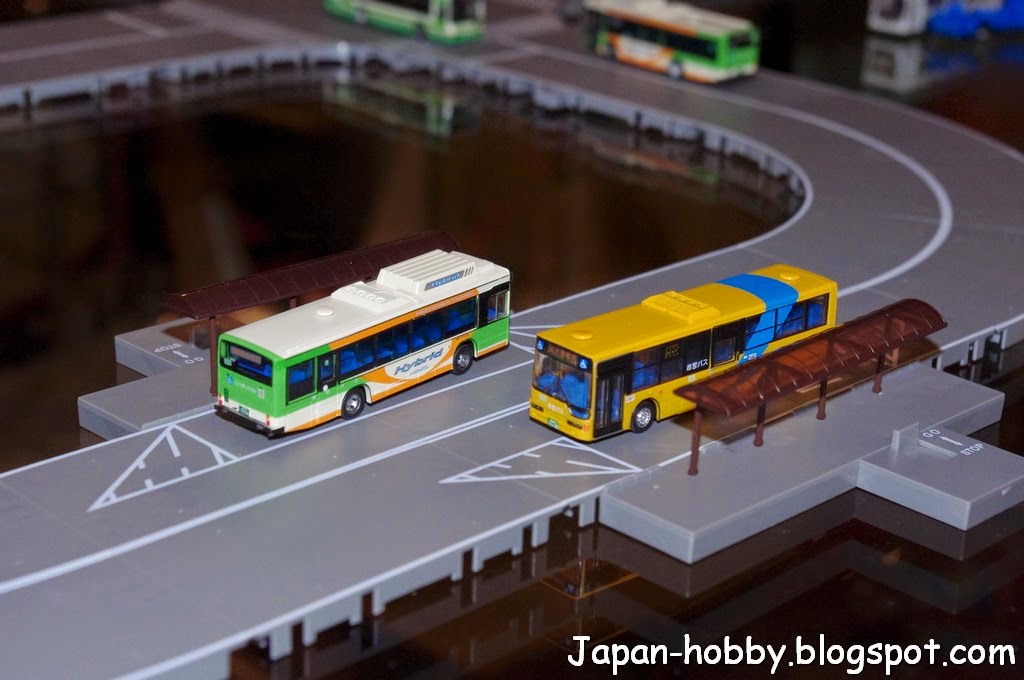 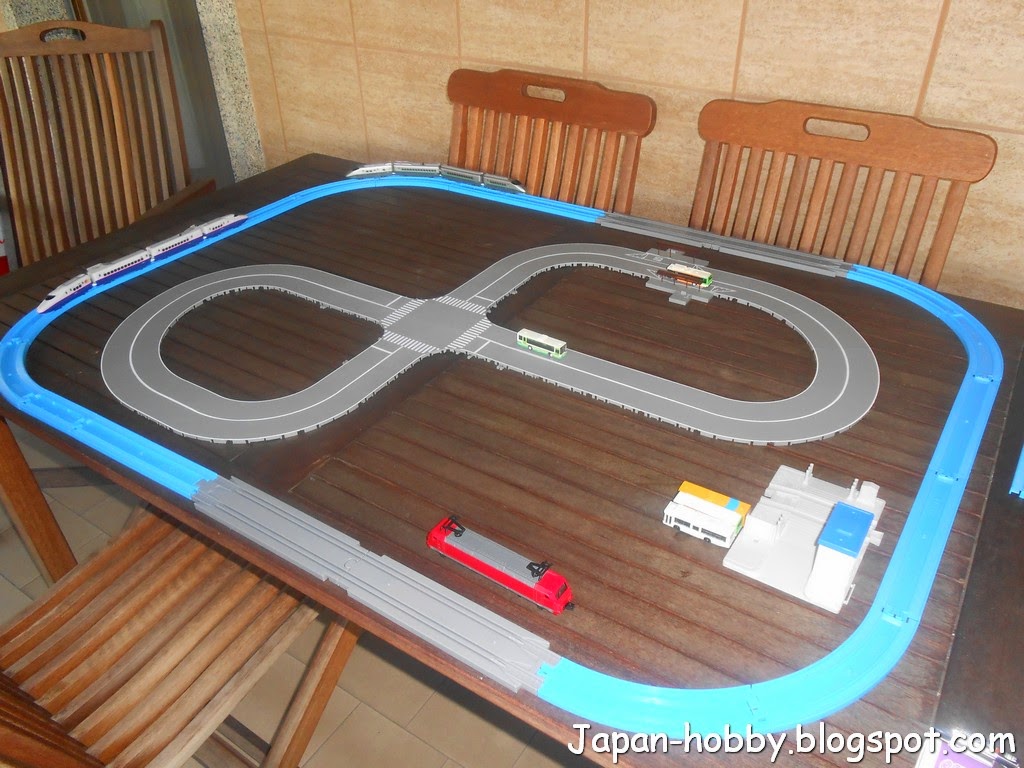 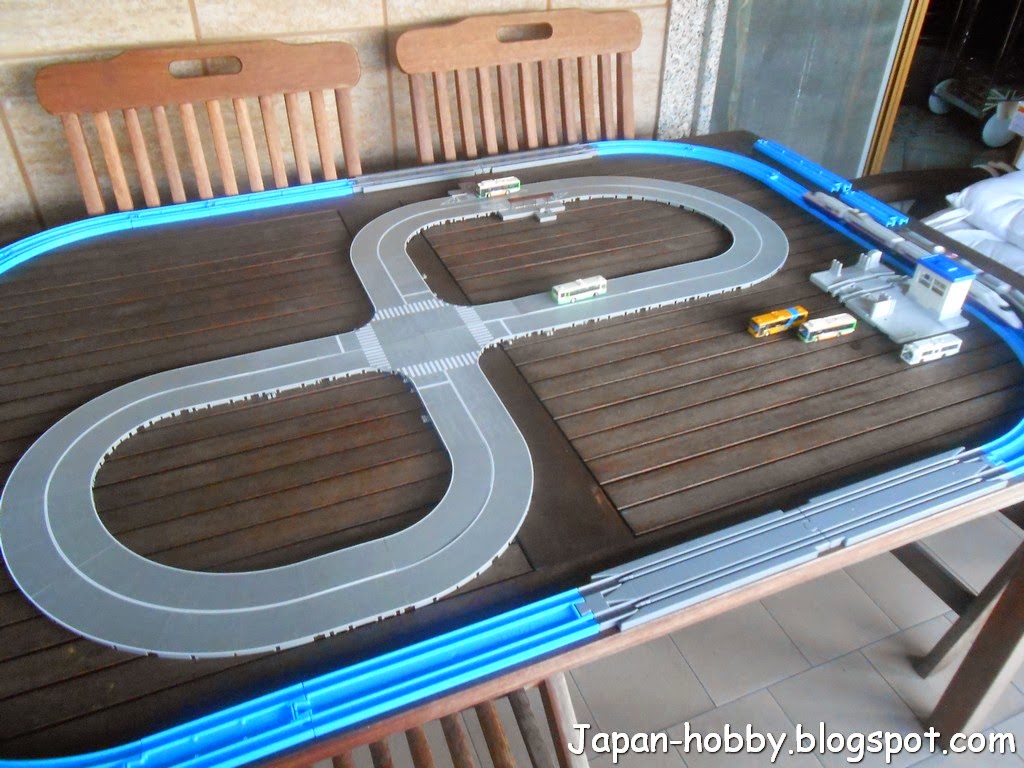