I bought this Pc Engine GT in the mid of '90. It has been released by nec during console war of that era. This is the USA version called Turbo Express. 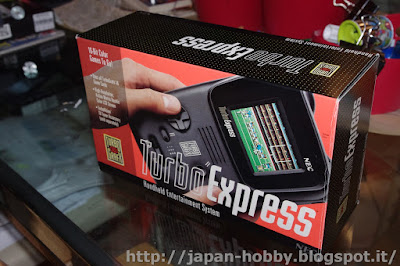 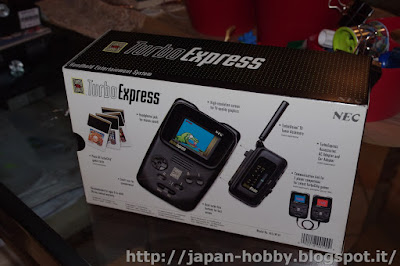 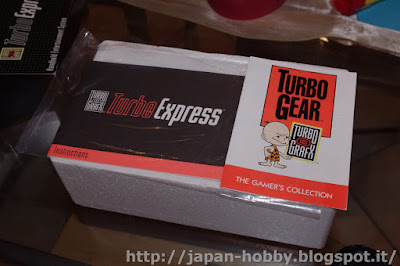 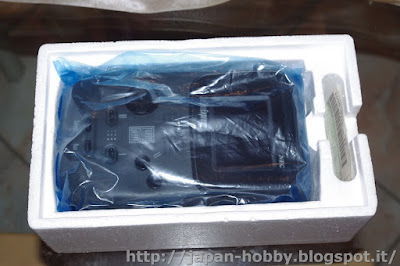 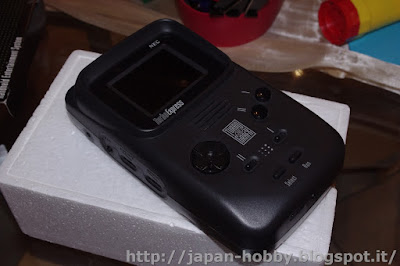 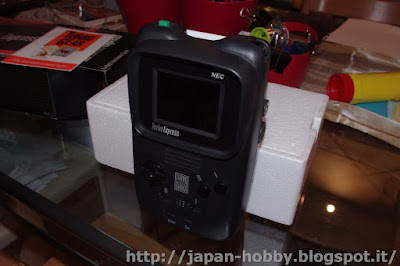 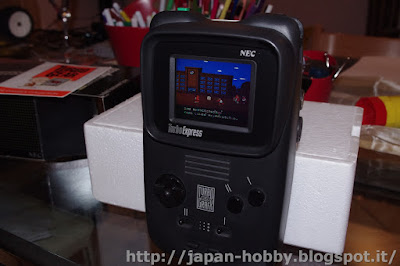