From my time machine has landed this rare Hirobo Eagle 2 EX from 1995. It was produced at time in very few numbers.

It was the F3C TOP machine. It is new only built. The hely has some rust screws that i will change. There is an OS60 with a Hatori muffler. It is the first time that i can see a muffler like that. With this tuned muffler the engine can run super silent without loss power.

The electrical parts are vintage of that time so a GY501 gyro with 9203 servo on the tail and Futaba 9201 for the ciclic and engine. This Ex has a carbon drive tail. 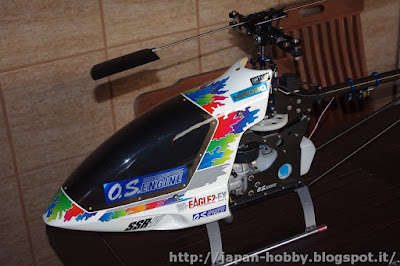 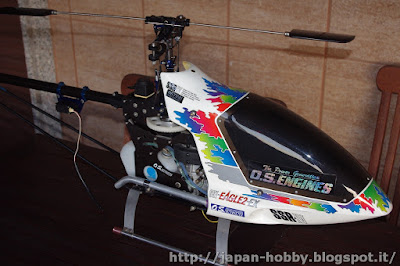 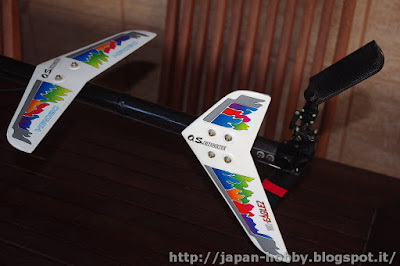 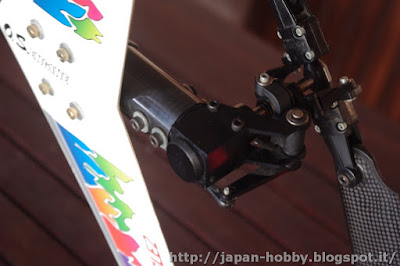 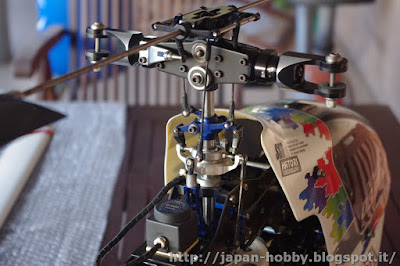 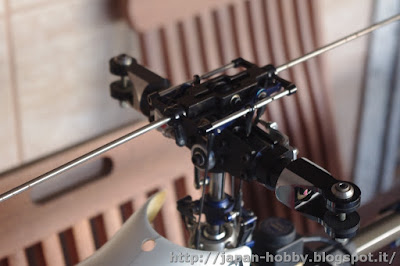 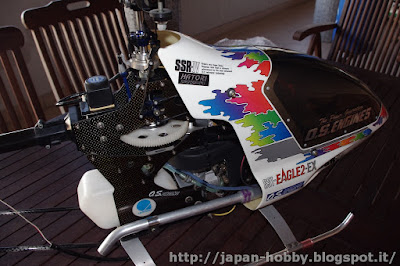 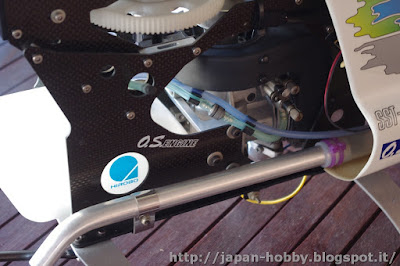 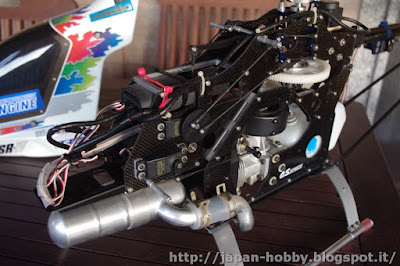 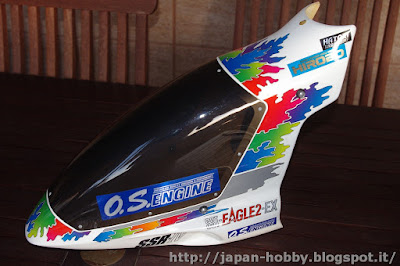 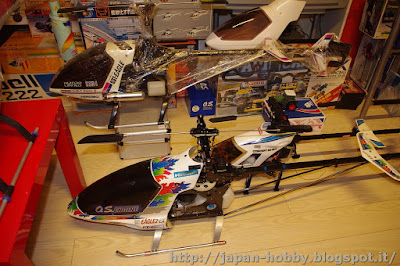