Last year Yamato Video released the new version of '70 year Robot hero JEEG. It is the sequel of original adventures on Blu-ray format.

Yamato released also a true pearl. The box 1 of 2 of Danguard Ace. This anime has been released in the '70 by Leiji Matsumoto that hes is the author of Captain Harlock too. The first box contains the first 28 episodes of this awesome anime.

Both boxes have inside a very nice booklet with pictures and draws. 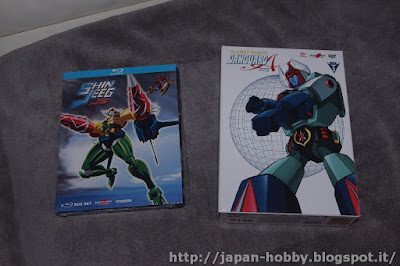 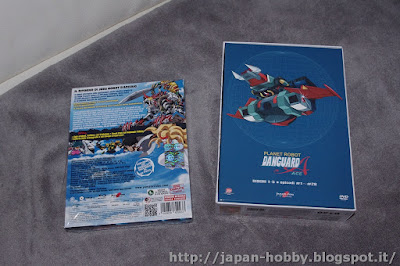 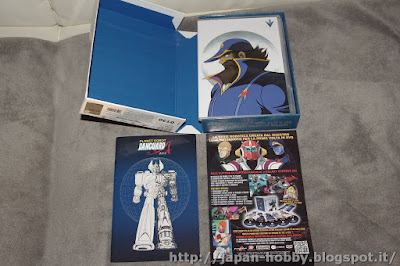 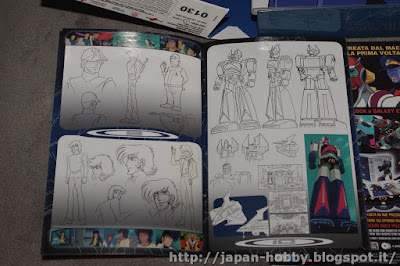 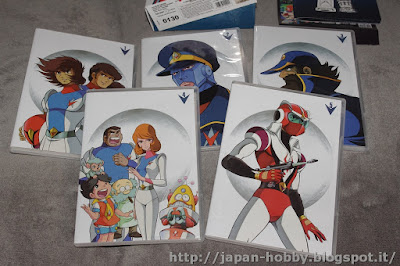 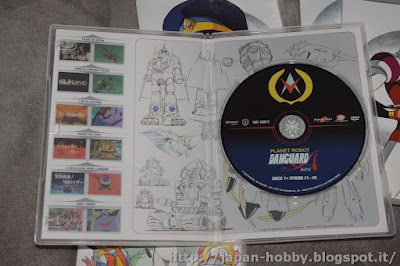 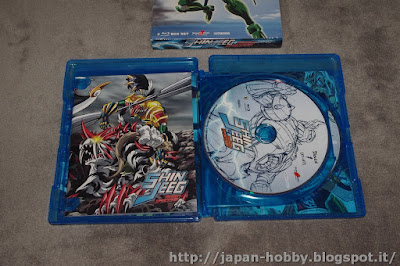 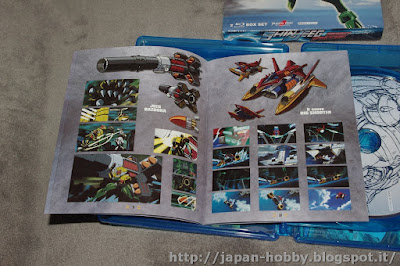 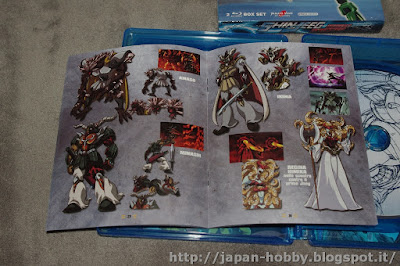