Here are the two Palcom Lasergames from Mistery disks serie released in the mid of '80 for MSX Palcom System; Murder anyone and Many roads to murder

They are two true interactive movies and you have to catch the murder like a true investigator.  In the Murder anyone there is the main actress of "Back of future" movie; Michael fox's girlfriend. 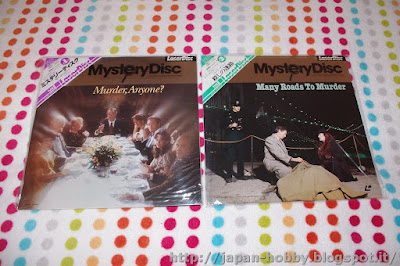 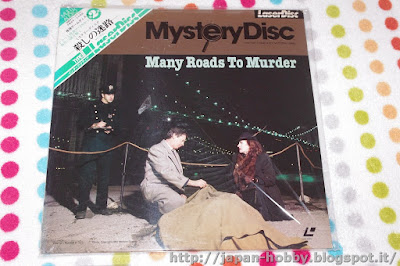 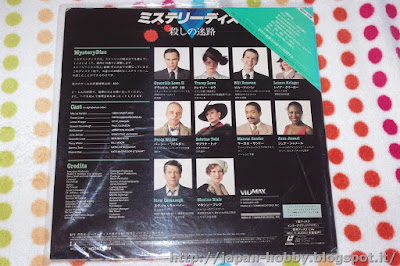 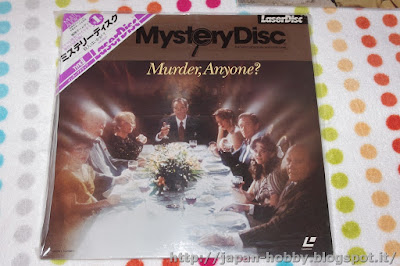 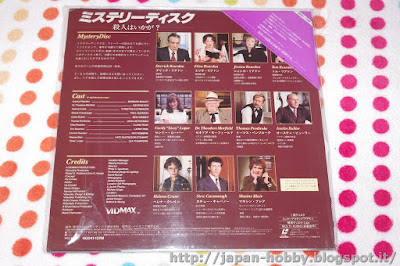 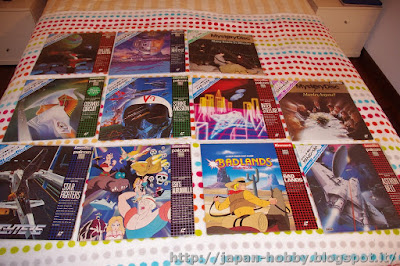