Some days ago has landed some Japanease Magazine about new Nintendo Switch console that will be released the 3 of march worldwide. They are: Nintendo Dream, Nintendo magazine and Famitsu weekly.

All the 3 magazines talk about the new Nintendo console and the first games. On Famitsu weekly there are also some nice pillows about Gundam character. 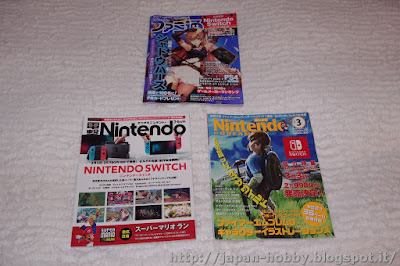 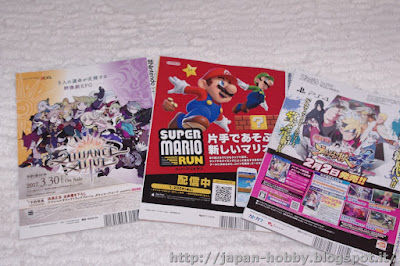 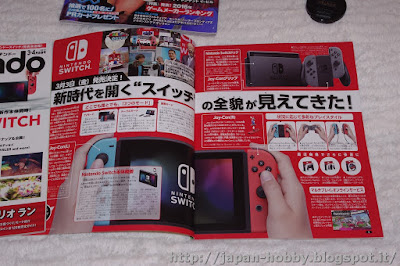 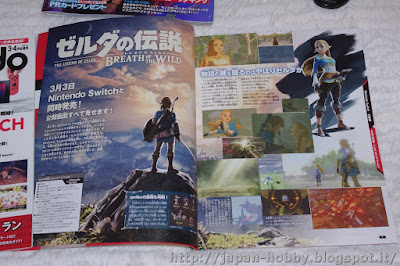 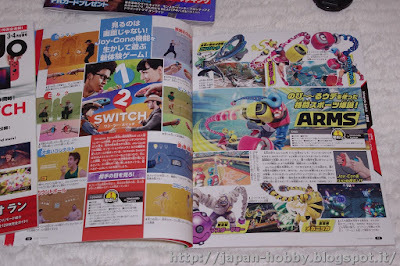 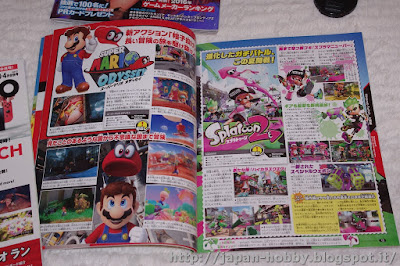 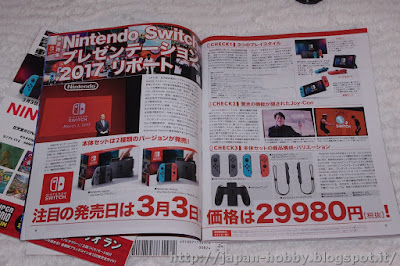 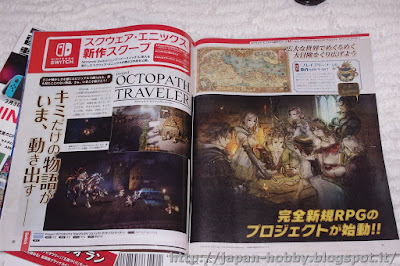 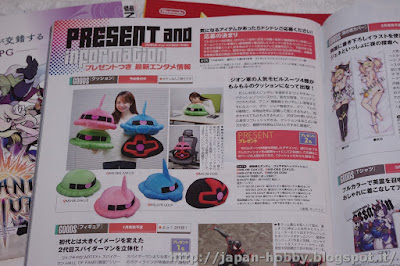