There is a second game (a strategy game) called Gundam Diorama Front.

If you are a Gundam's fam you must play at these two games.  They can be downloaded for free from bandai/namco server.

I got this set that have a joystick with the lines and colors of a green Zaku and a copy of the game.

I'm using the game on a Imac with Windows 10. 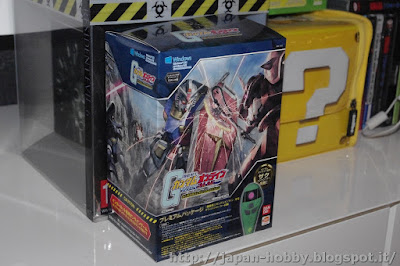 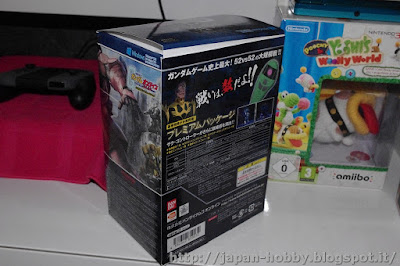 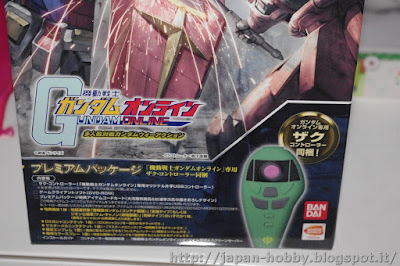 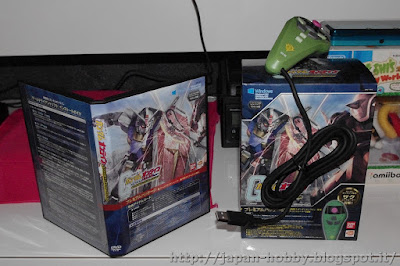 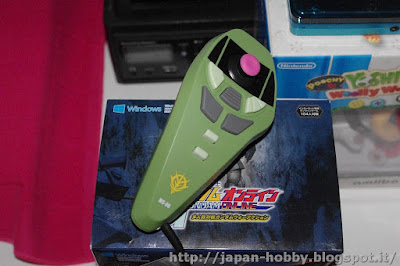 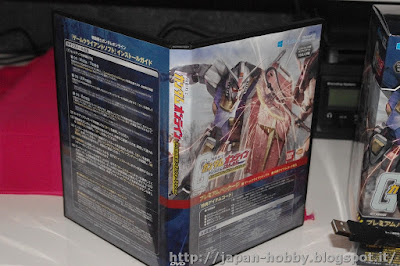 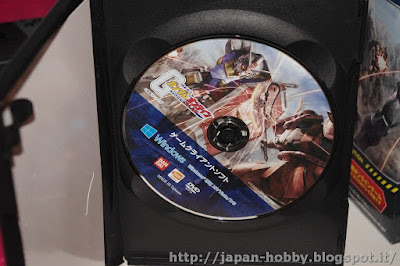 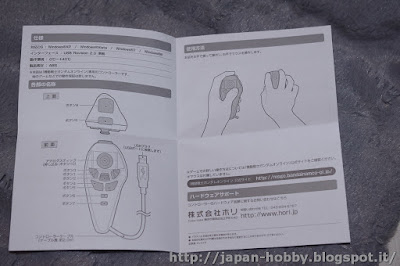 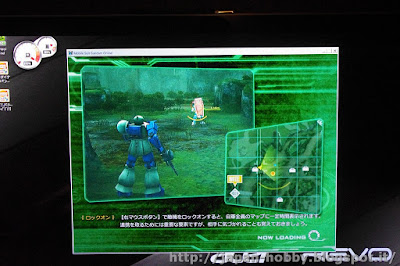 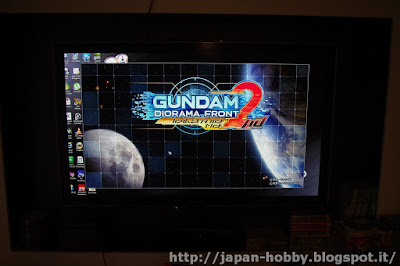 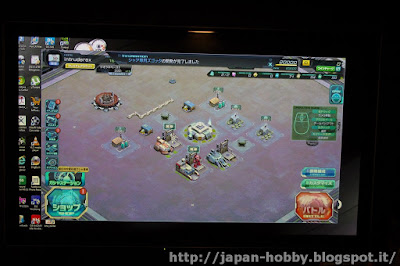 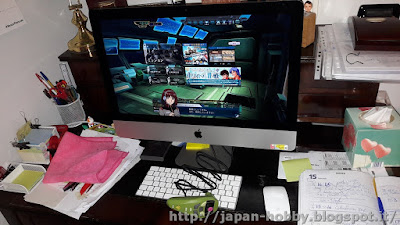 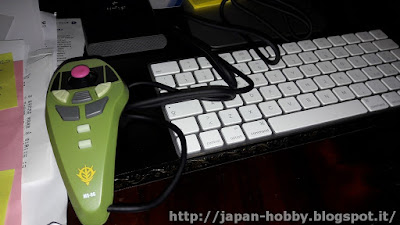