During the short Sega Dreamcast golden era has been released some masterpiece. These are two of them.

They are Jet Set Radio and his re-release (in Japan only) De la Jet Set Radio; same game but  with several changes including the addition of extra levels.

The packages are complete with their spine cards 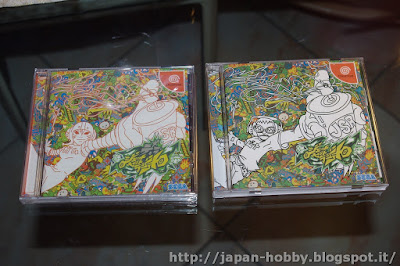 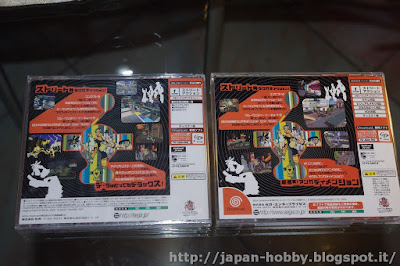 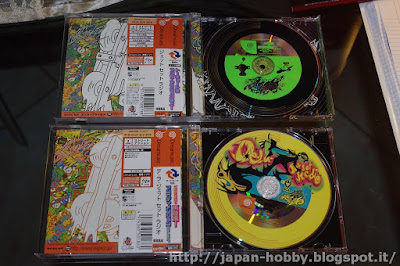