Last december Bandai launched the second mecha of new DX chogokin line. It's die-cast 30 cm tall  with full internal diecast skeleton with removable armor. Light up eyes and chest, with sound effects with a dedicate 6 buttons remote box. Comes with a hangar that lights up and stores the armor parts. Hangar lights up and includes cranes.

So you can have a robot where you can see all his internal parts or cover it with his armor like the anime. There are some nice big pictures releasd by the sensesi GO NAGAI.

Of course it is expensive toy more then other company Fewture with his DX line.


Here is my Mazinger DX released some years ago:
http://japan-hobby.blogspot.it/2013/04/bandai-dx-soul-of-chogokin-mazinger-z.html 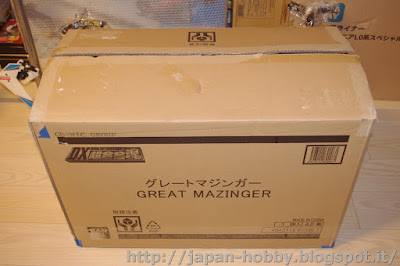 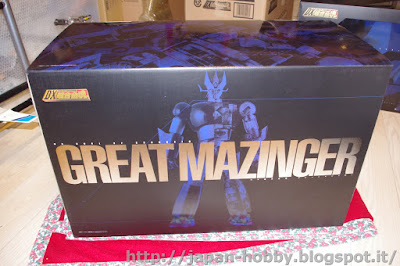 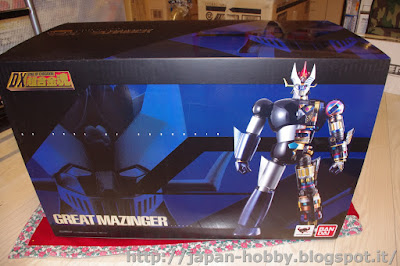 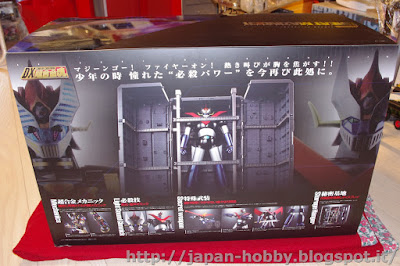 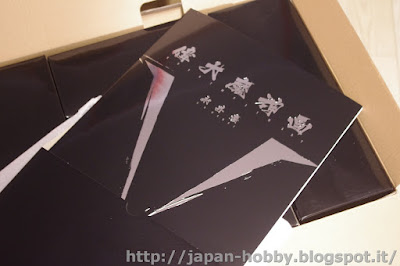 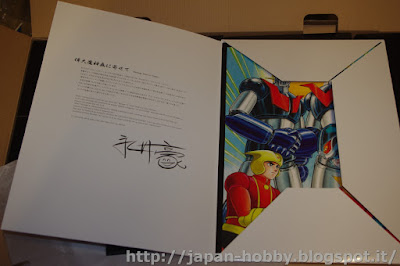 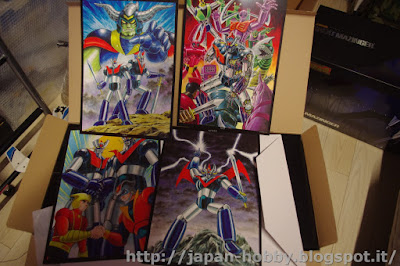 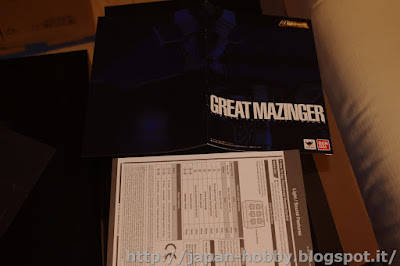 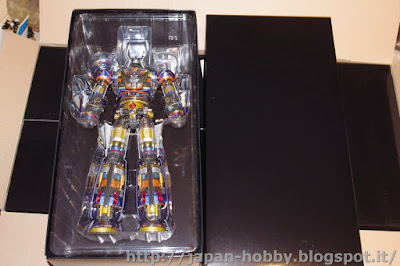 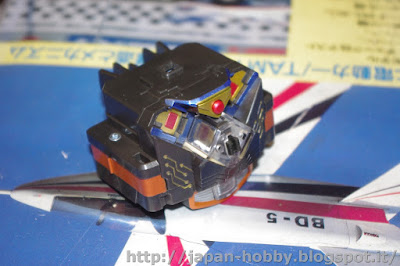 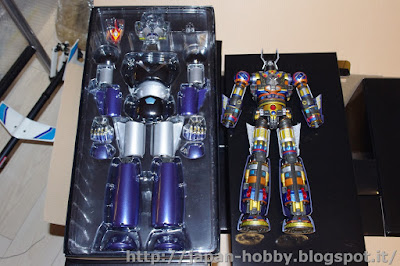 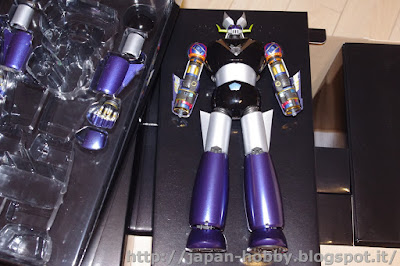 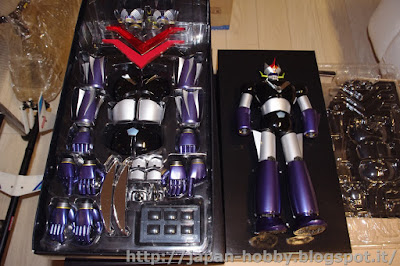 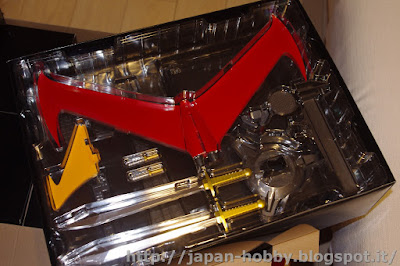 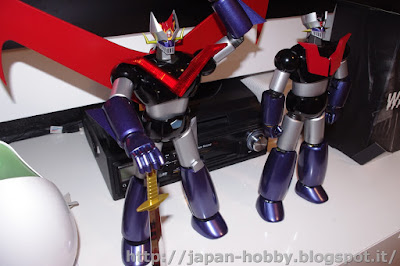 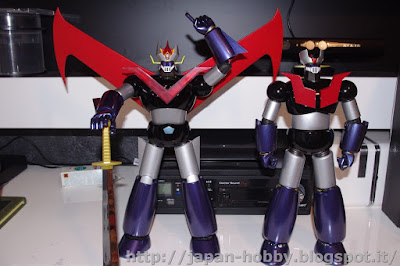 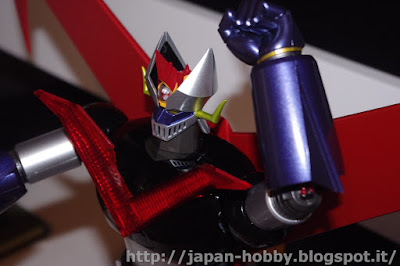 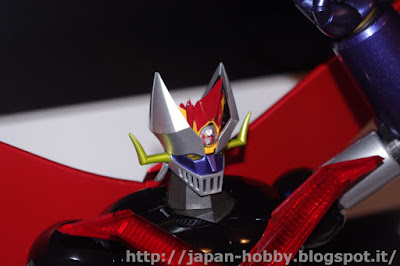 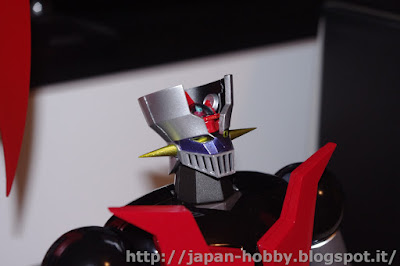 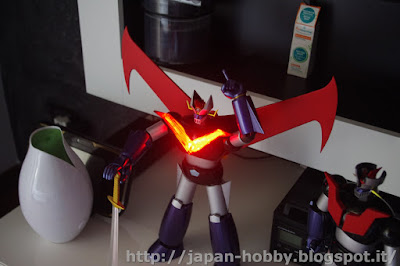 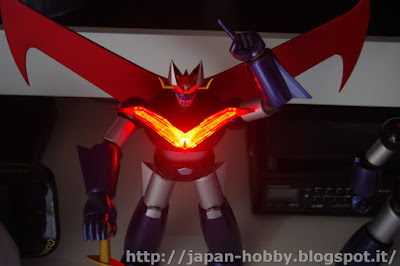