In those year MSX was the entertaiment computer standard and many company released their MSX computer like Sony, Toshiba, Panasonic, Ohilips, Piooner and others.

I bought it because it is a unit that can control Laserdisc player like the Pioneer LD-700 or 7000 and so you can play with lasergames of that time like Badlands, Rolling Blaster, Strike mission, ecc.. 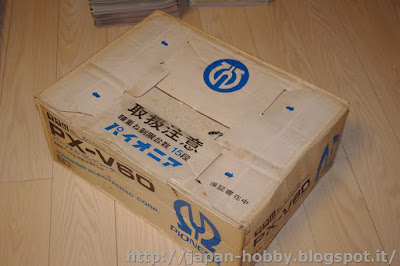 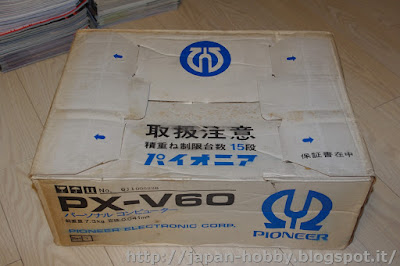 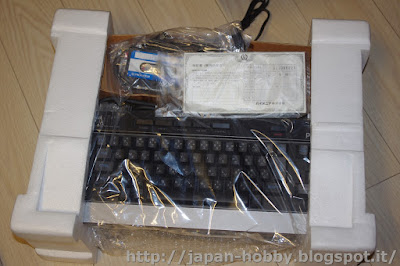 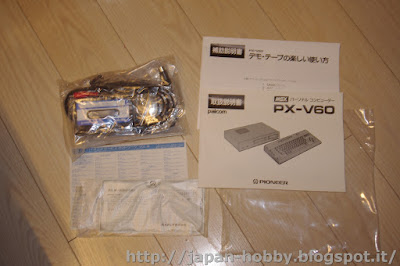 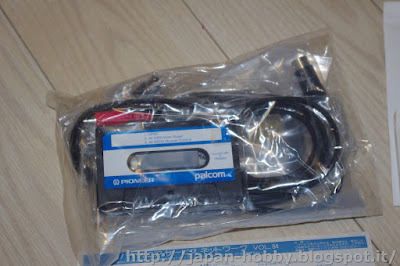 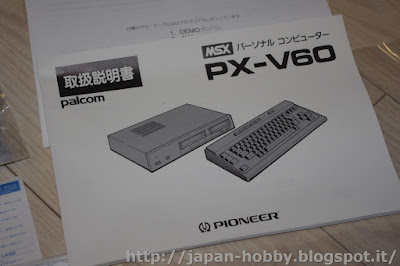 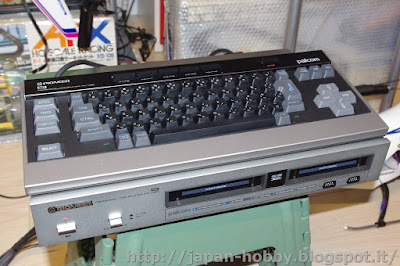 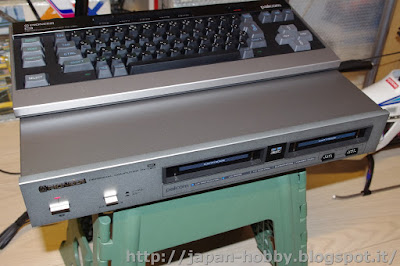 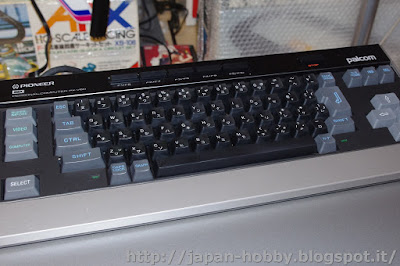 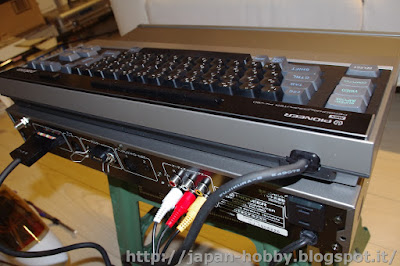 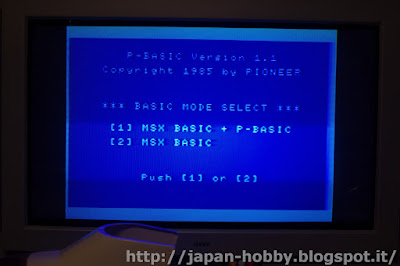