Here is the last load of japanease magazines arrived from Tokyo. Some highlights on OPTION magazines from issue 05 to 07.

This is the 35th anniversary of the magazine and they attached some nice DVDs with amazing interview of main historians tuner like mines, Top secret, RE Amemiya, Veilside, ecc. Lots of vintage movie with their first tuned car.

Then usual lots of info and pics about new products and cars from japanease sports scene. This include a new report about new HKS turbos from rb26dett (700ps level) and SR-20, GT-RS III. 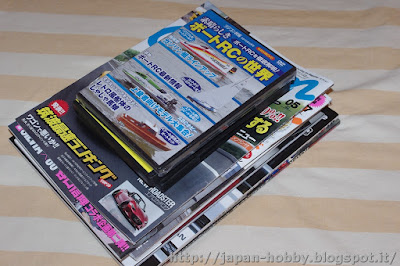 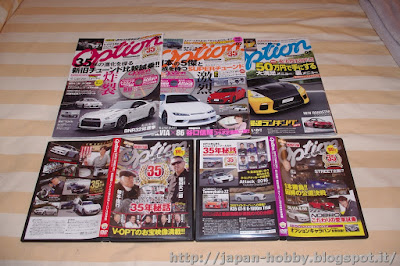 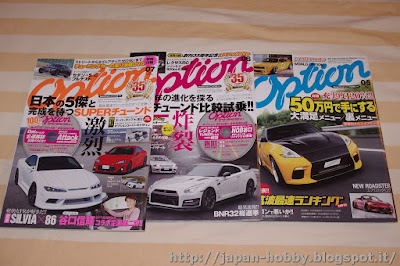 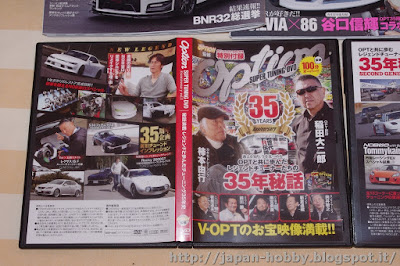 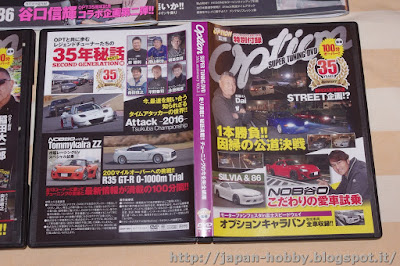 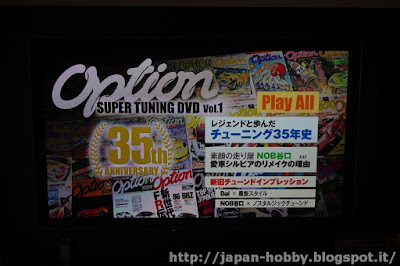 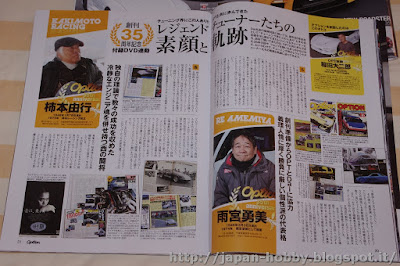 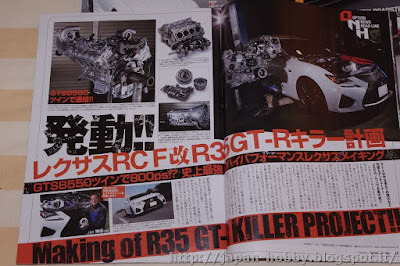 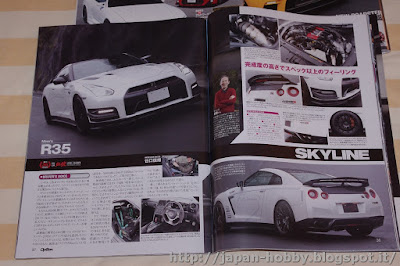 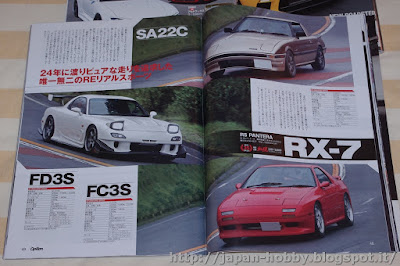 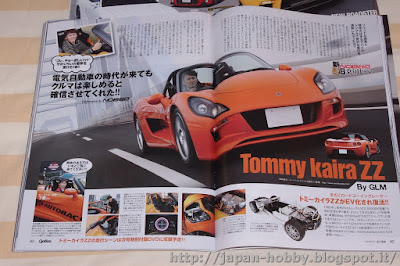 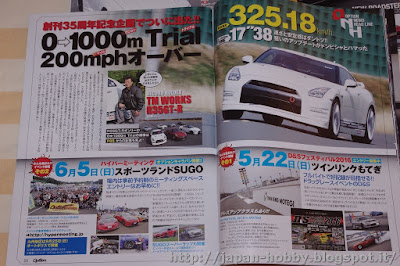 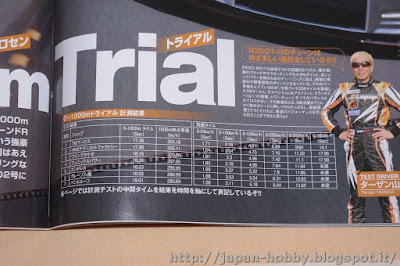 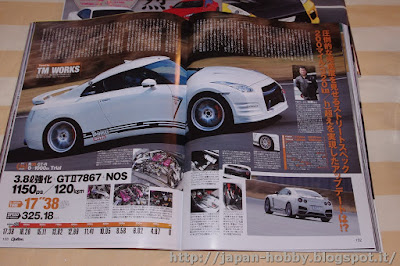 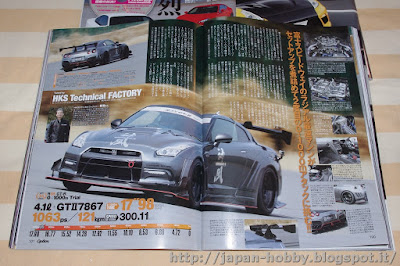 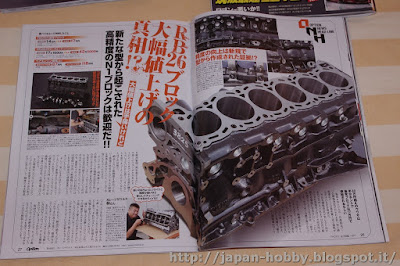 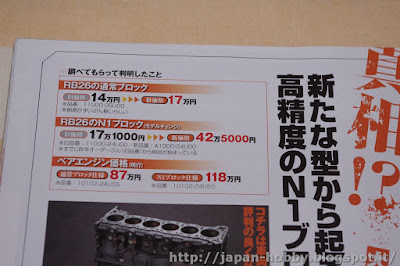 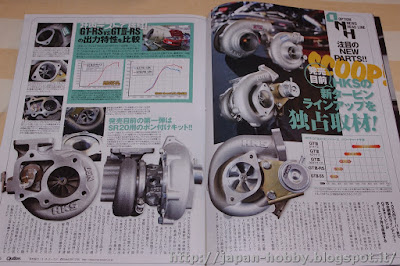