From 18 of august to 28th the 14th F3C WC has been celebrated in Italy near Brescia (north of Italy). The final winner is, like usual, Mr Hiroki Ito. This is the 4th WC consecutive victory for him (from 2005). The same in the national japanease championship.

The first 4 place has been won by Japanease pilot. Here some pics about Italian Team. All  the three italians pilots was in flight-off and they won a final 2nd team place. 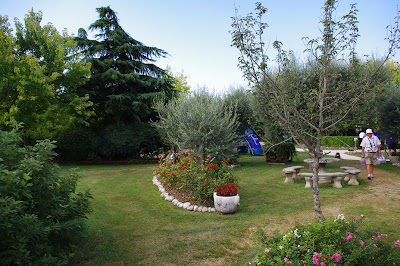 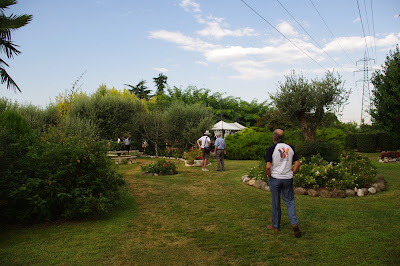 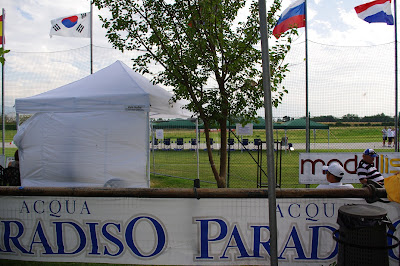 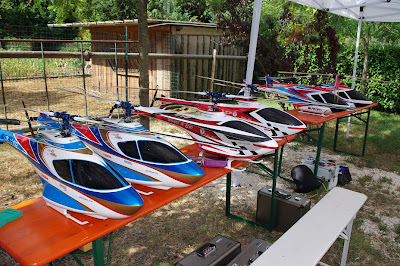 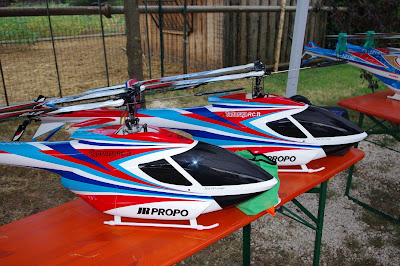 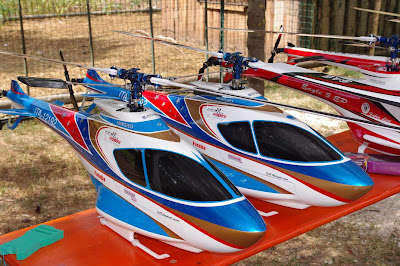 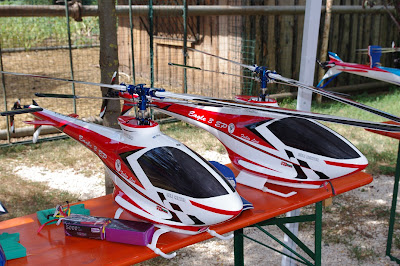 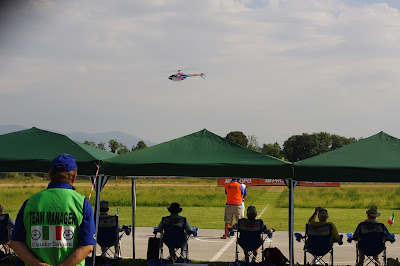 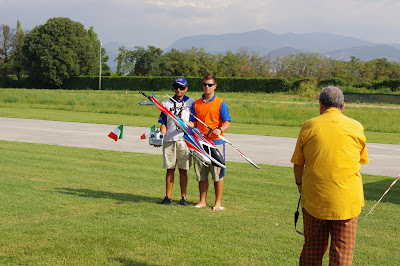 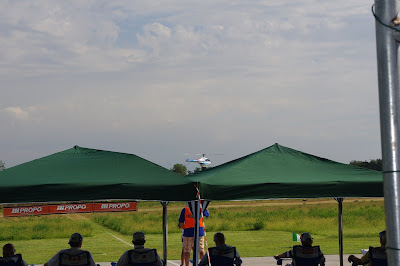 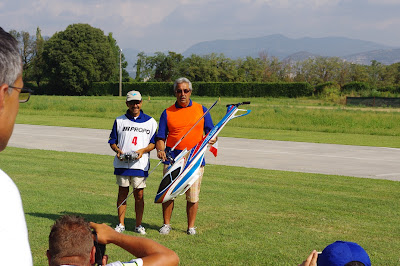