Here is some short highlights about "project Carlo" (the name that endless-r gave to this project) on my Nissan Skyline GTR R34 Vspec in UK configuration.

The project began in the 2008 when Endless-r started to build a RB shortblock with tomei 2.8 stroker in a N1 block . So at the begining i wanted only a  shortblock for my GTR and then fit the head and previous 2530 turbo here in my country. But at the end Endless-r built a full engine with their race head. Then i added also a VCAM (the best tuning part for an rb26/28) and a big single turbo (T51R-KAI BB) and a lot of particular and parts.
Japanease tuner knows how to build an RB engine. Really a lot of details on engine for better reliable, keep low temp and other tips. Ina secont time i decided to ship my car also in Japan for a full rebuild.

Sooo some pics about ship from Italy. 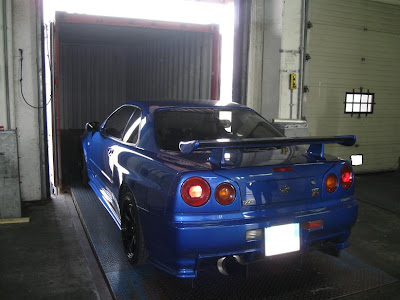 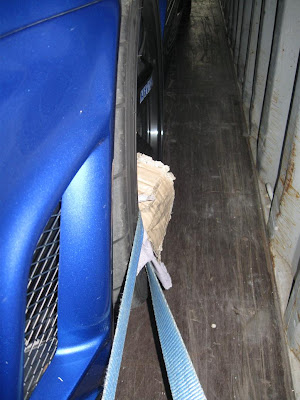