Yesterday has landed these nice items from Japan. It is a new in box rare Kalt Omega PROfessor helicopter  from end of '80 with a Kalt K3-SB and a TSK"Black Pearl Custom" head.

The Omega pro was one of amazing F3C helicopter from '80 and '90. My version if the Frame Kit so you was free to choice the head and tail. This is the first version of Omega. During '90 has been release the Omega GRAND PRIX and then the Omega ZEUS.

I bought also his dedicate tail from Kalt and two head. The TSK head is a very state of art and really well made. I think i will fit this head if i will decide to build the Omega pro. So take a look about pics. 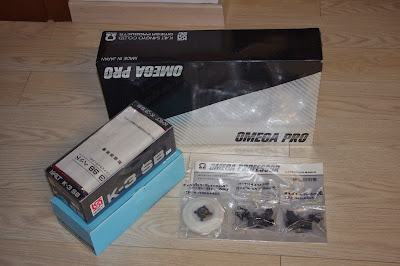 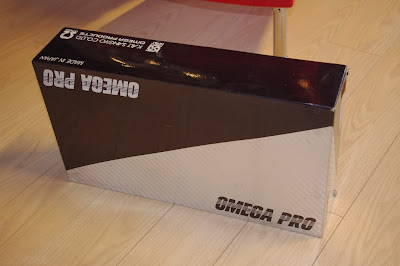 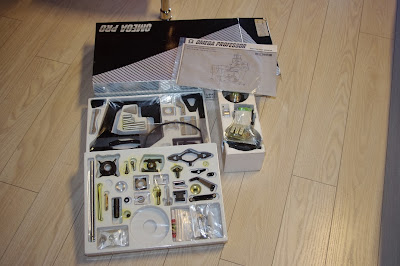 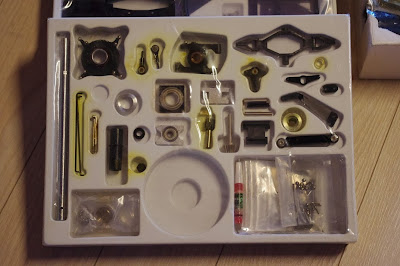 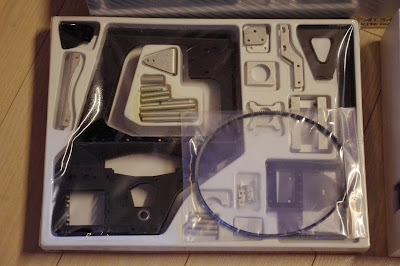 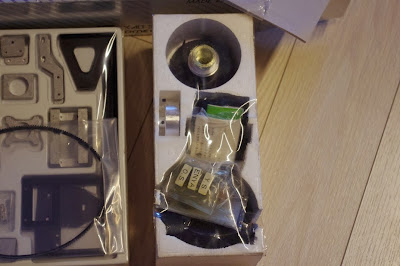 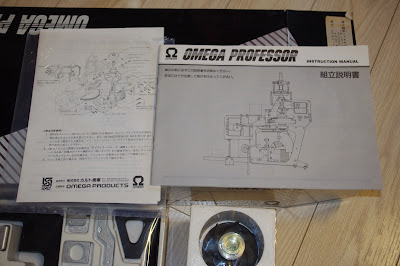 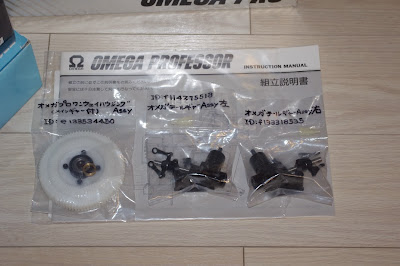 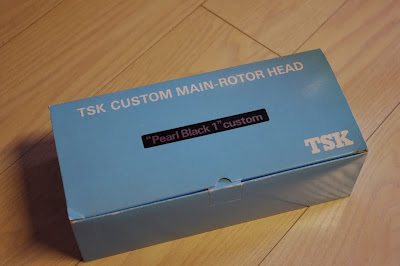 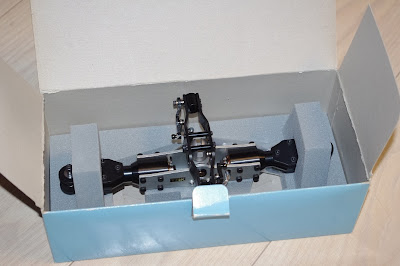 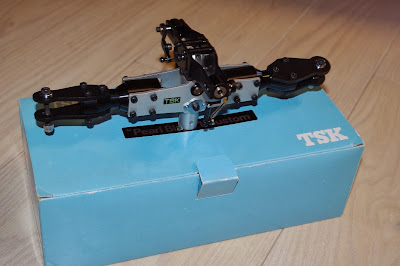 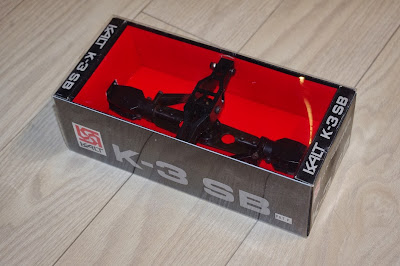 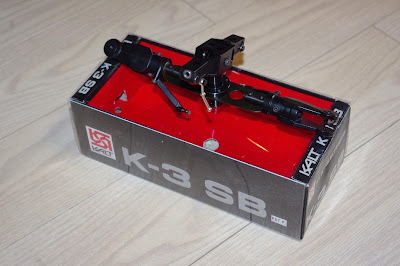