Here is the new bundle released by Nintendo few weeks ago. It is a nice Wii U console in gloss black. The main pad with screen comes with gold Zelda symbol all around it. Inside the package there is the code for load the Zelda videogame from nintendo site. The box is really well with nice colors.

The Zelda Windwaker games is the HD version of original game for Nintendo Gamecube console, released more of 10 years ago.

I own also the Nintendo 3DS in Zelda limited edition released two years ago. The graphics in gold is the same of the Wii U pad. 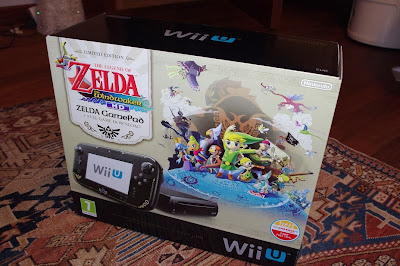 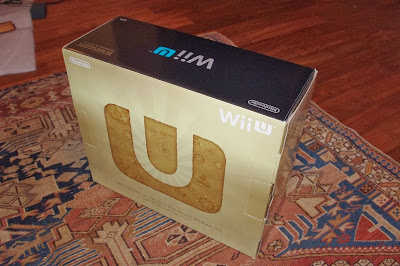 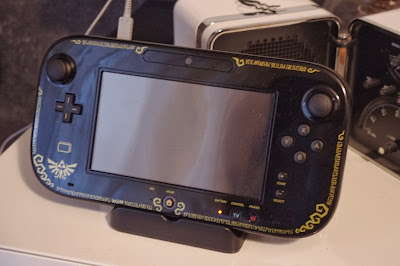 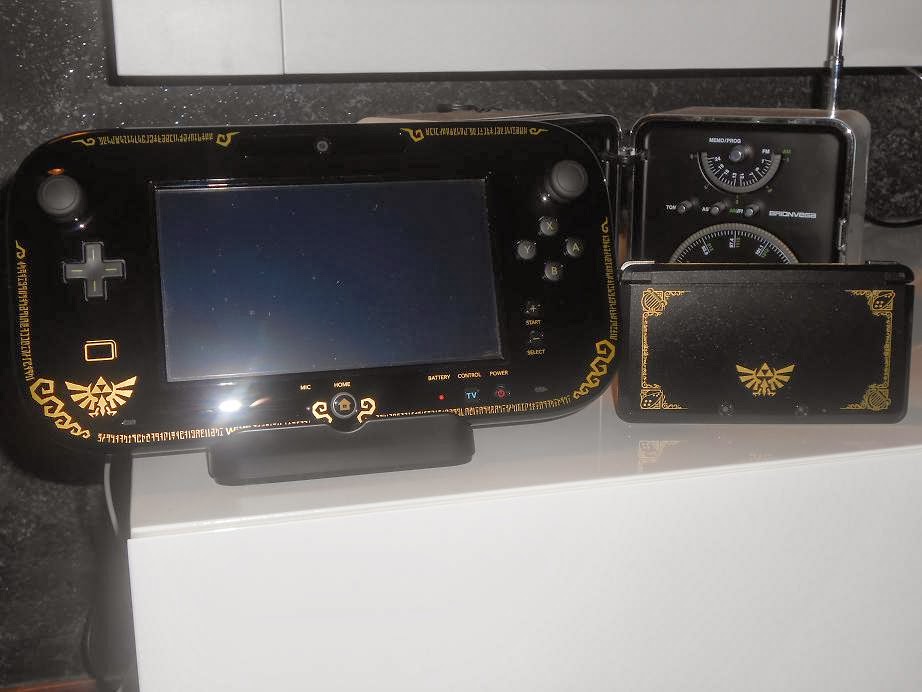 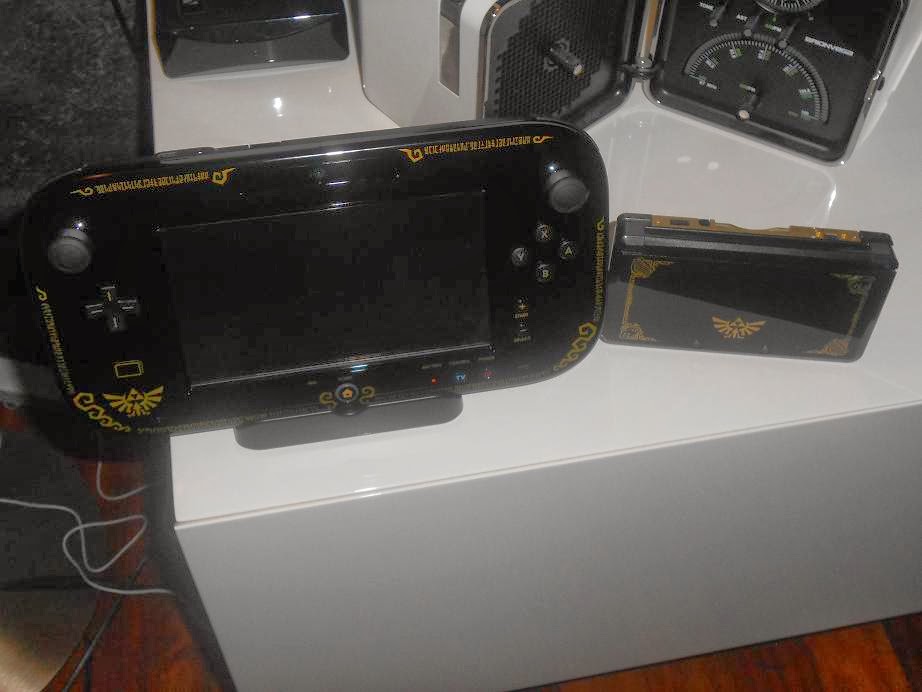 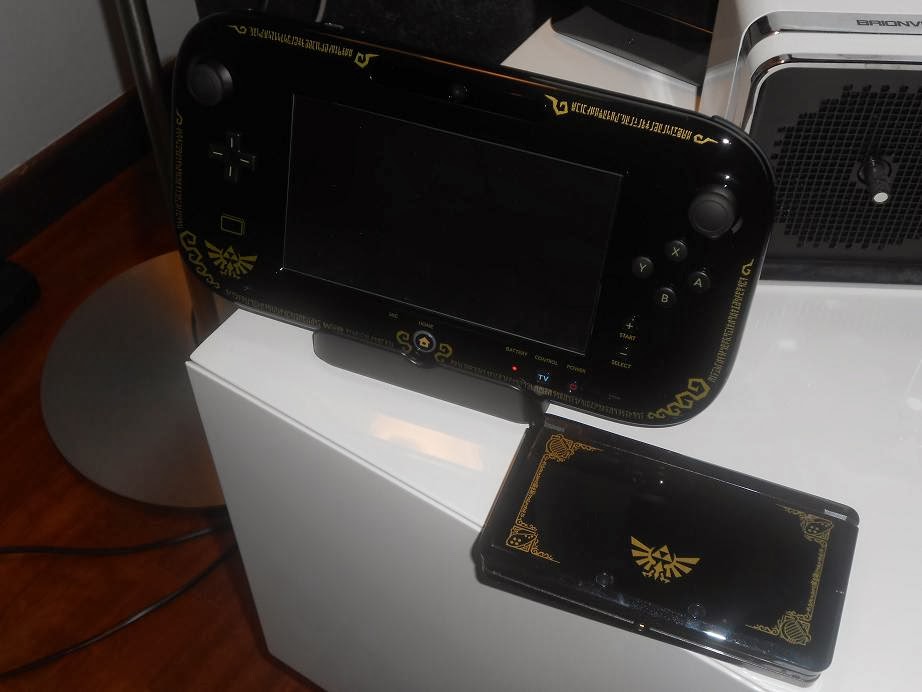 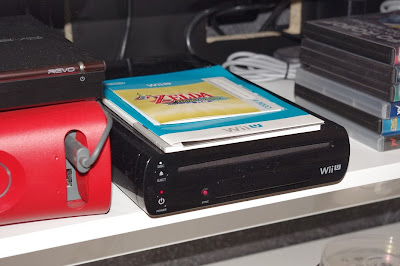 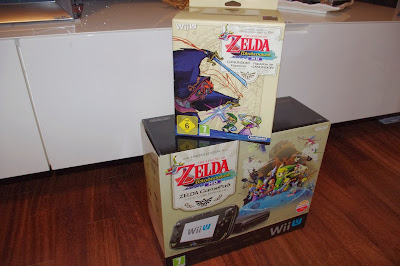