This glider has been released by EZ Model. This incredible japanease house released during '80 and '90 the best Ready To Fly RC models in those years. In the '90, EZ model was bought from OK model.

This glider is EP and has been released in the 1992 with classic EZ construction so balsa and wings covered by solarfilm. 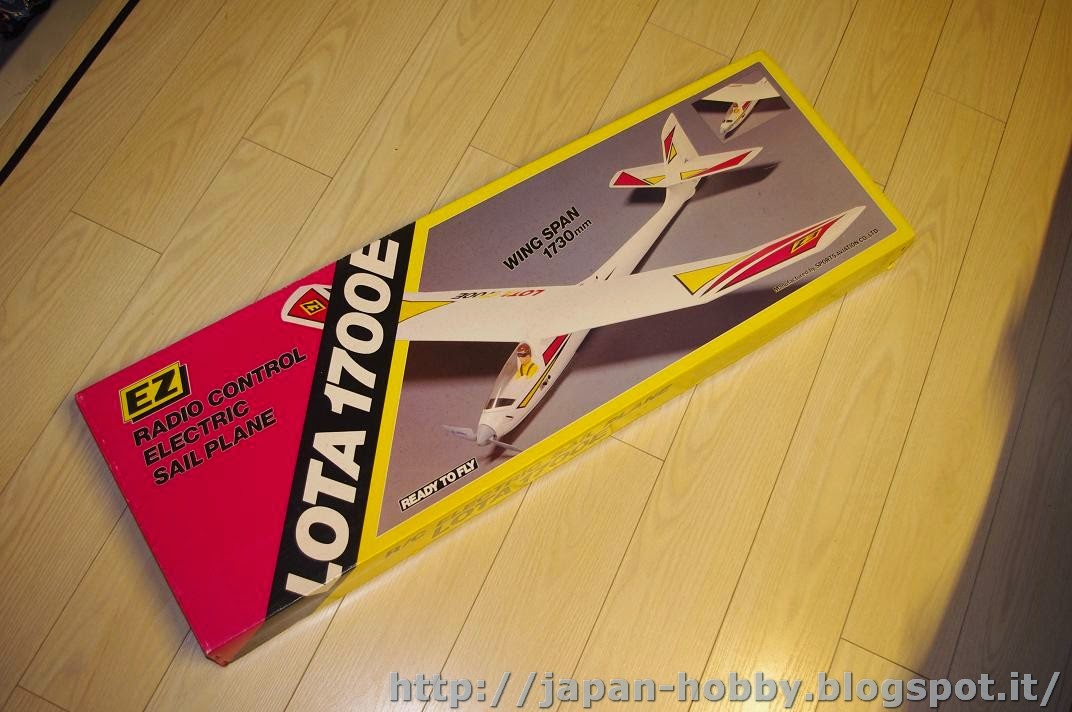 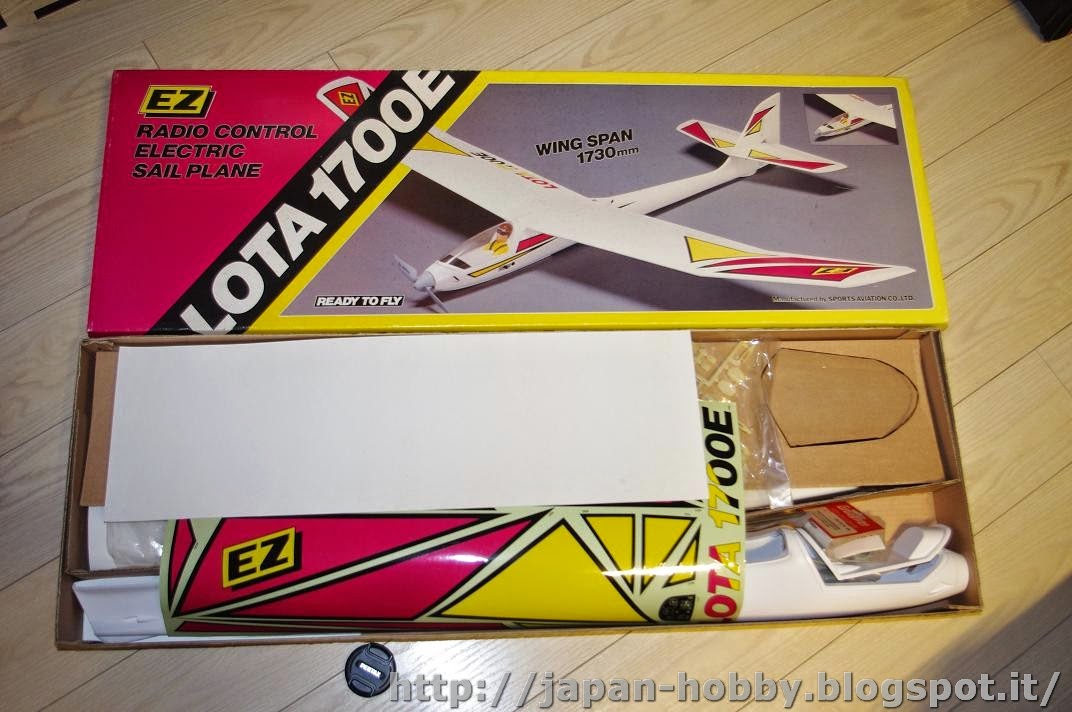 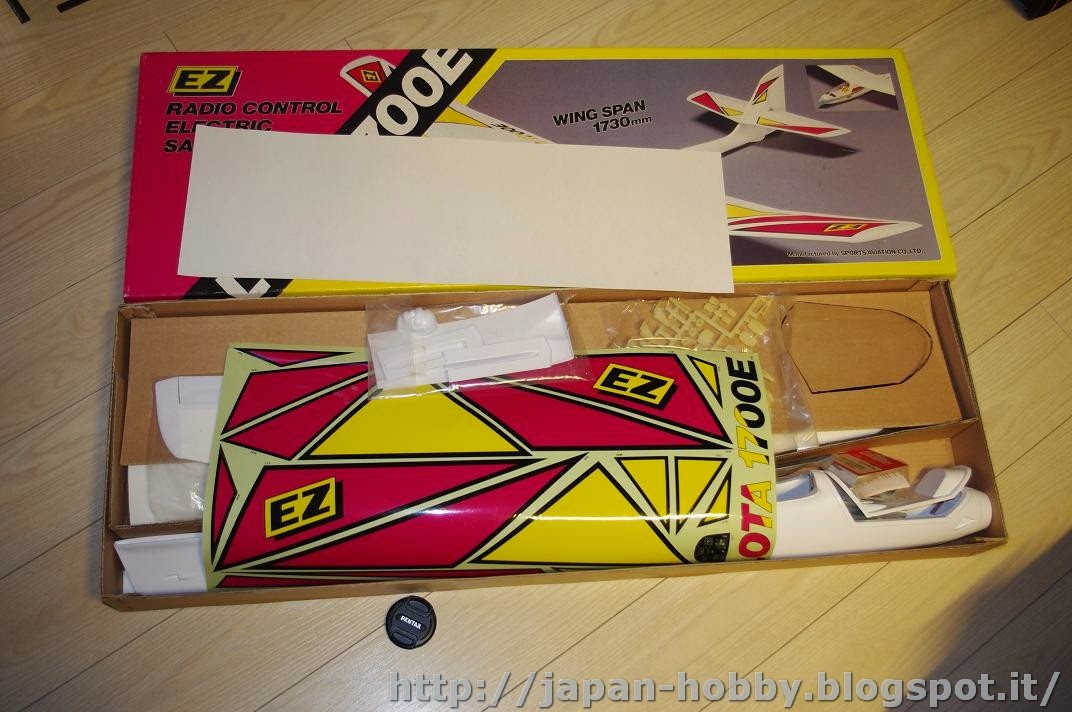