Yesterday on Monza circuit was organized a trackday with Japan car Style. Really tons of awesome sport car not only japanease.

My old Skyline GTR R34 V-SPEC is still an intesting car for many people like you can see from the pics. 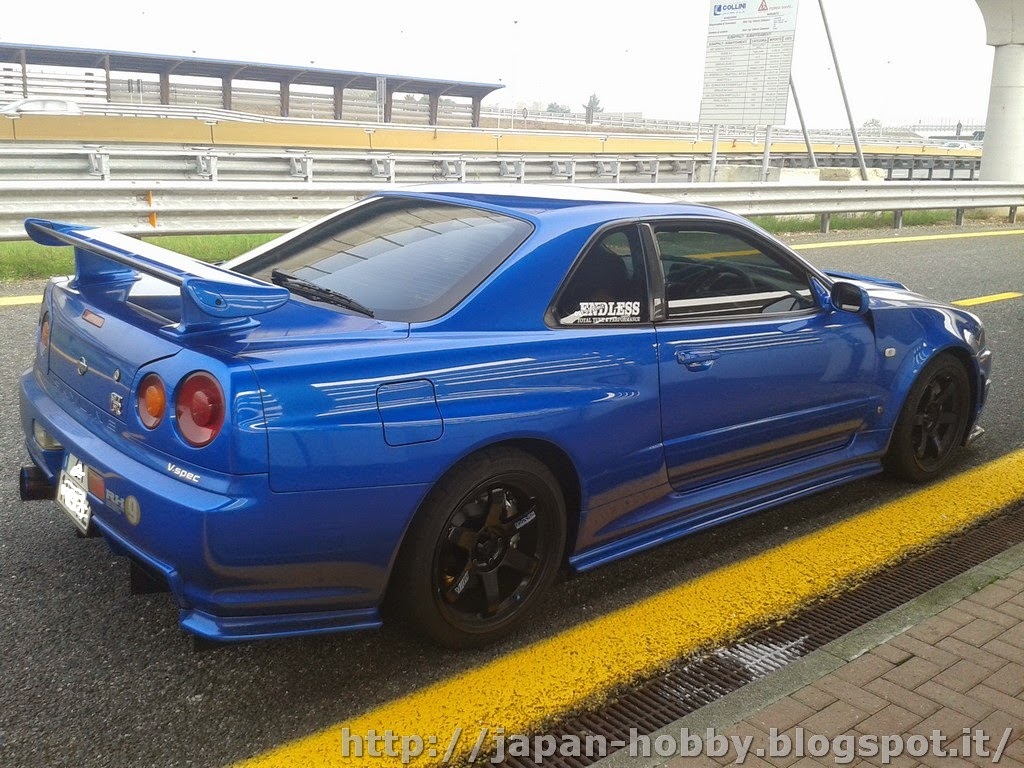 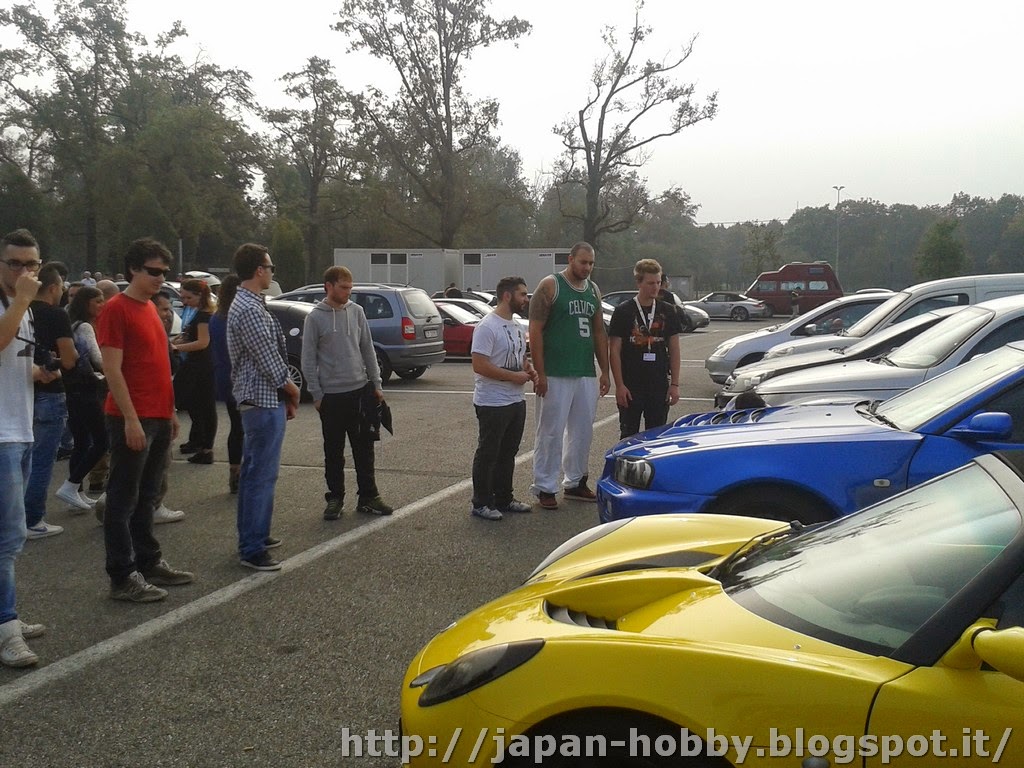 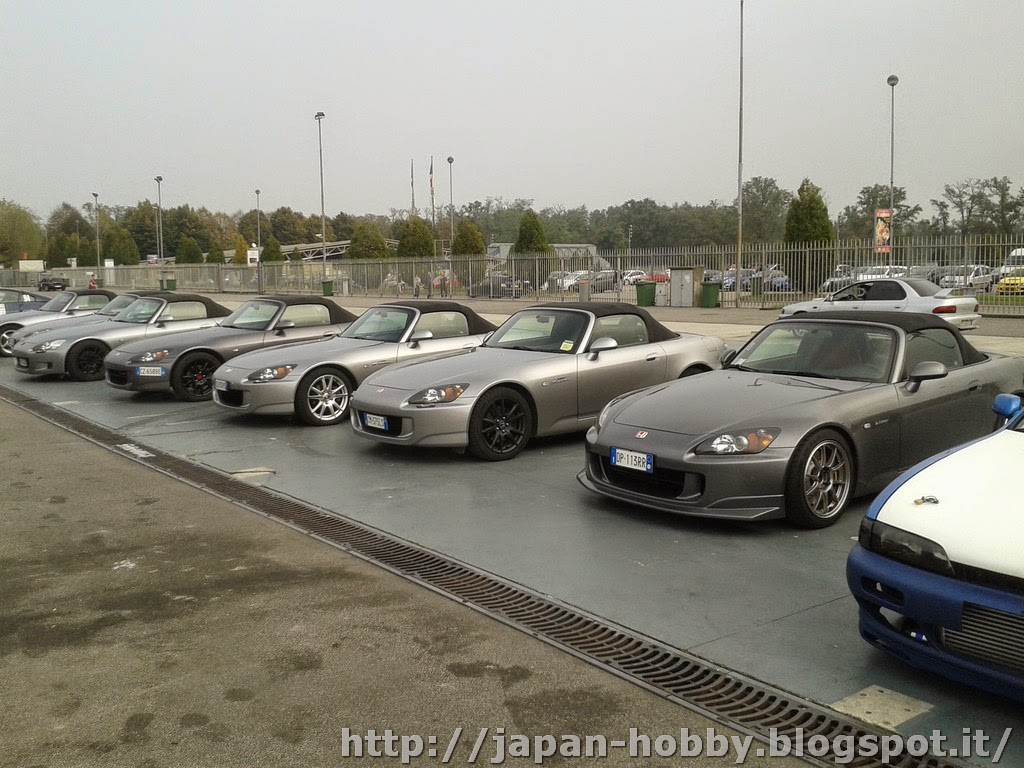 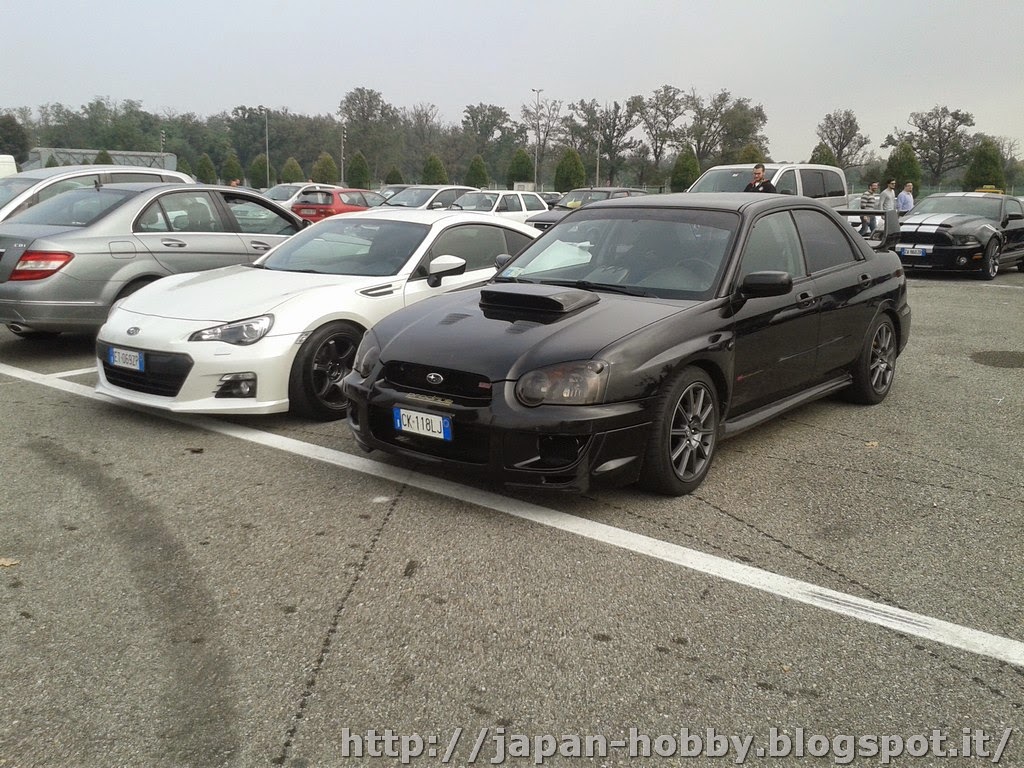 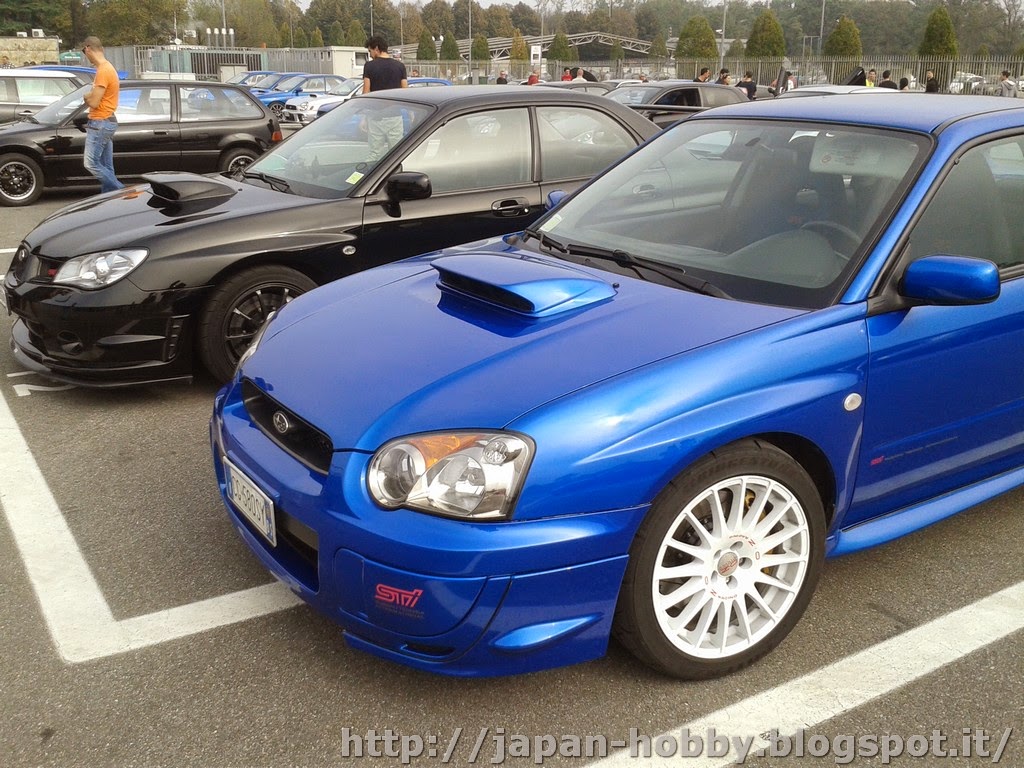 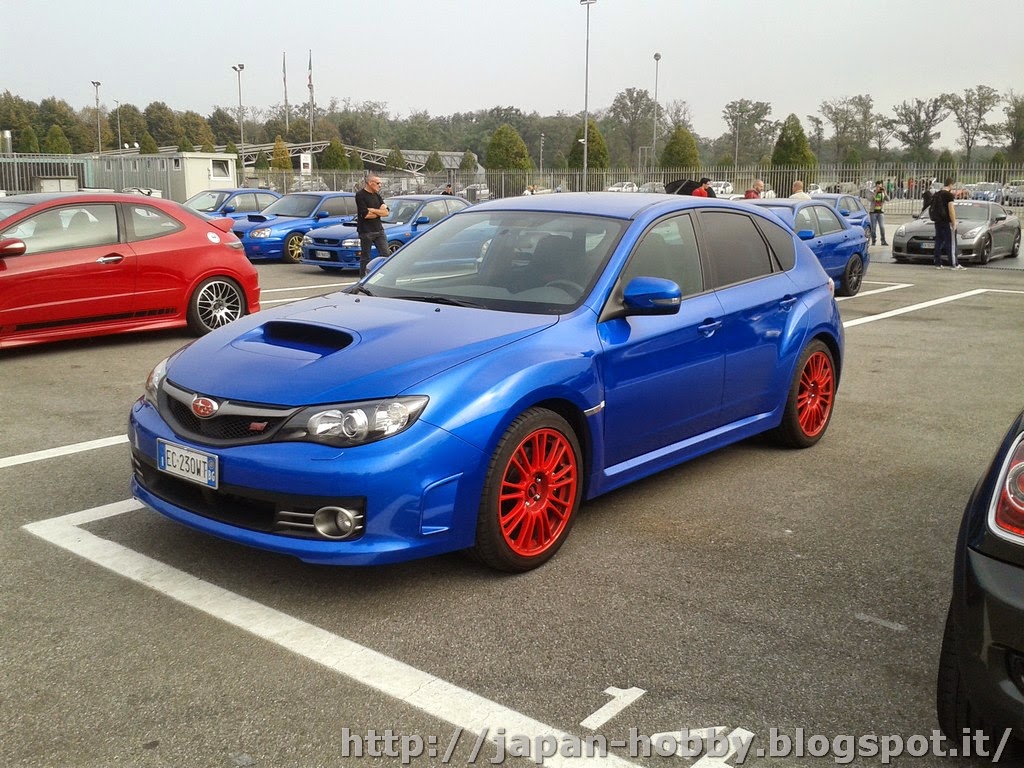 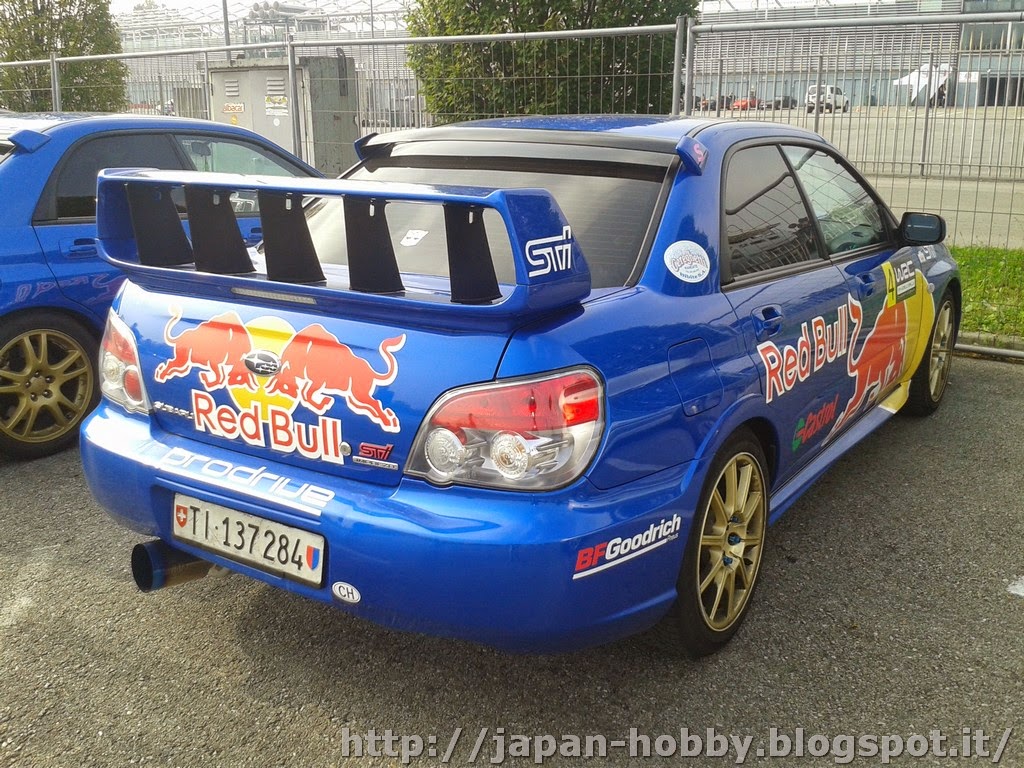 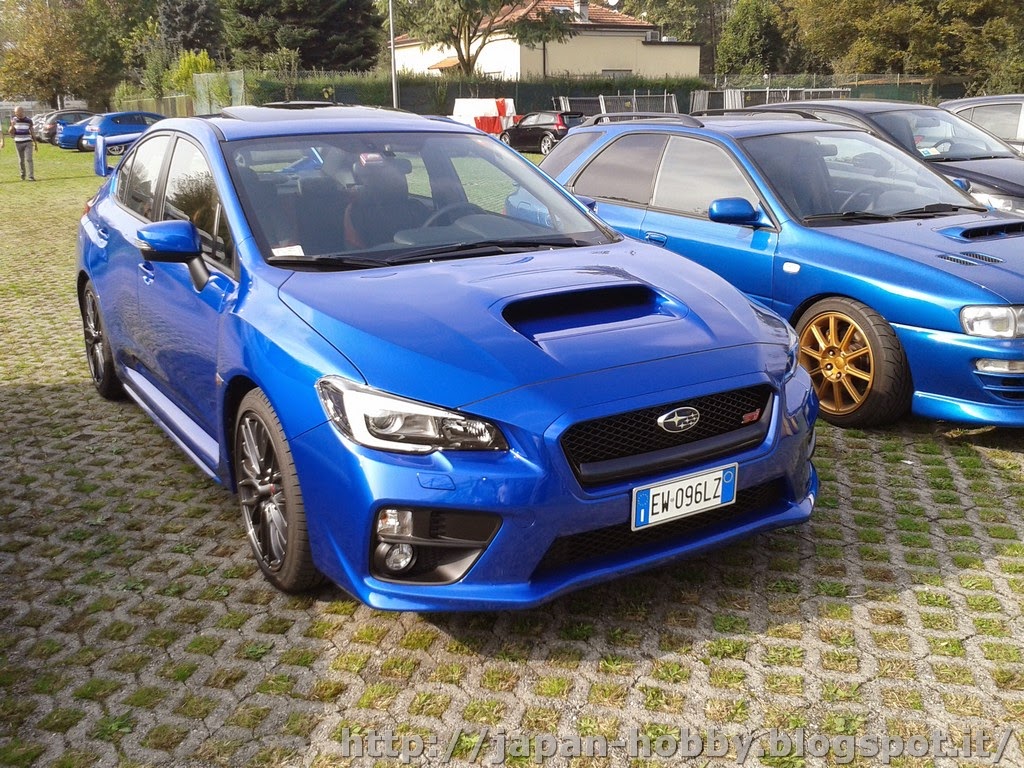 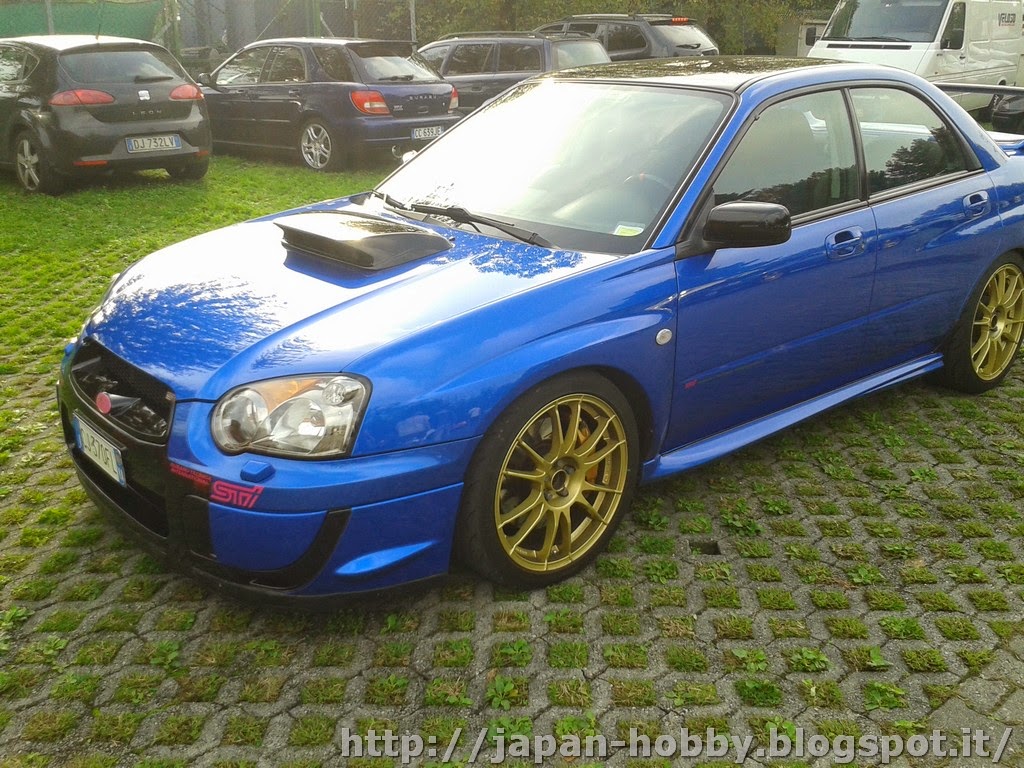 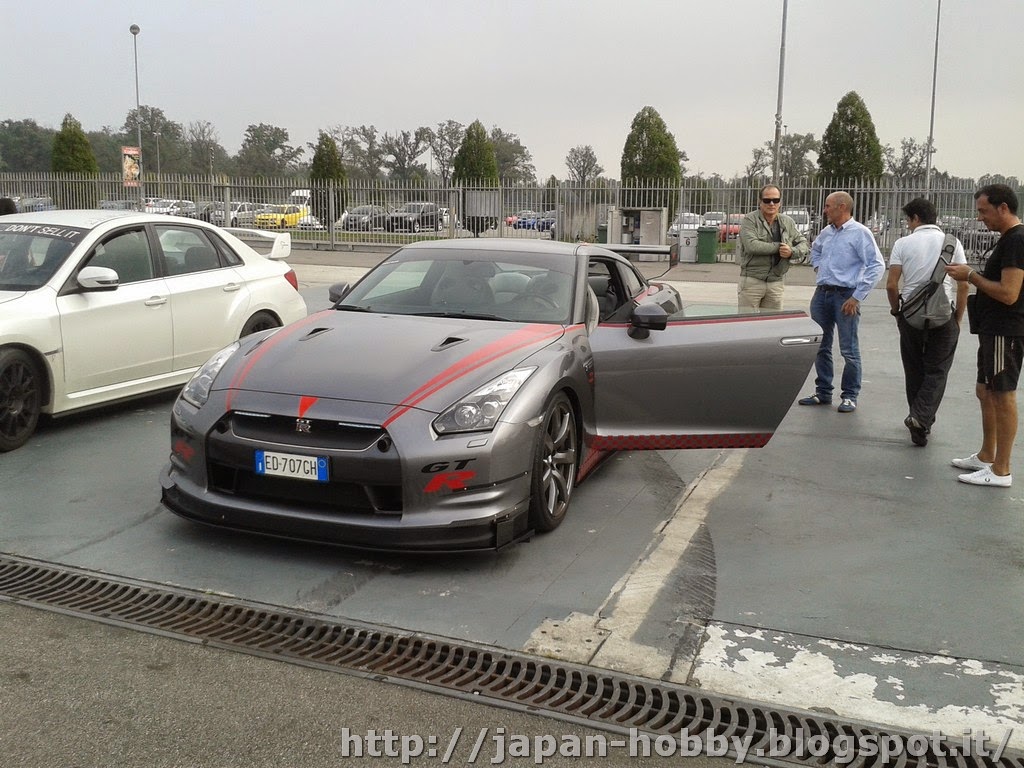 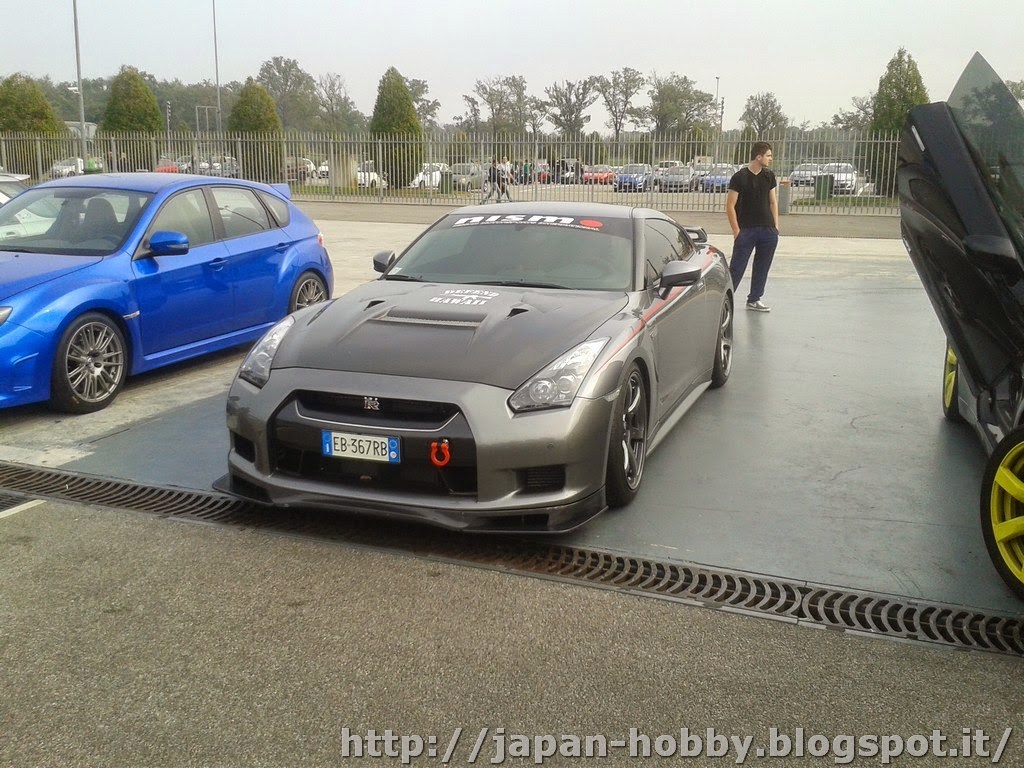 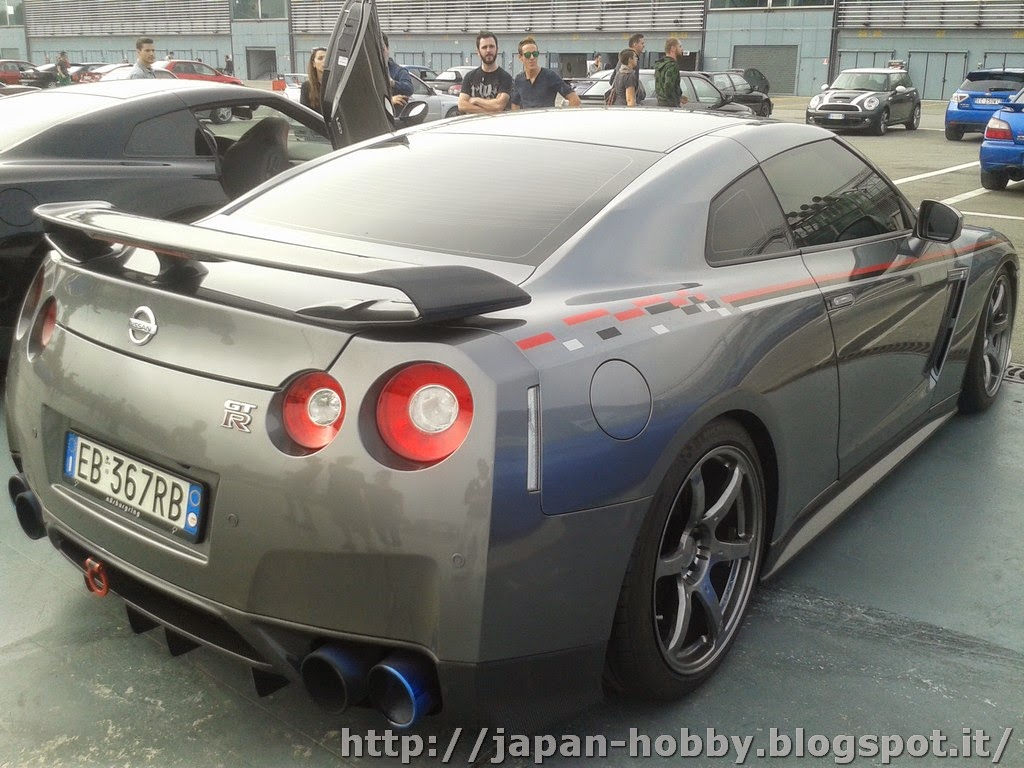 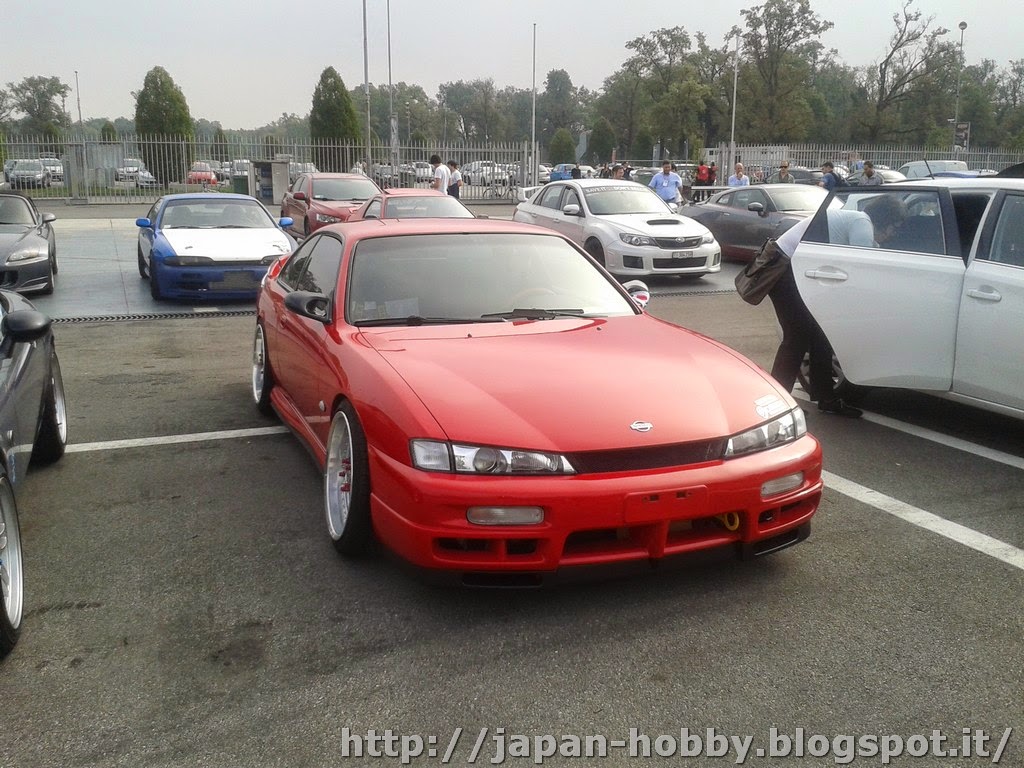 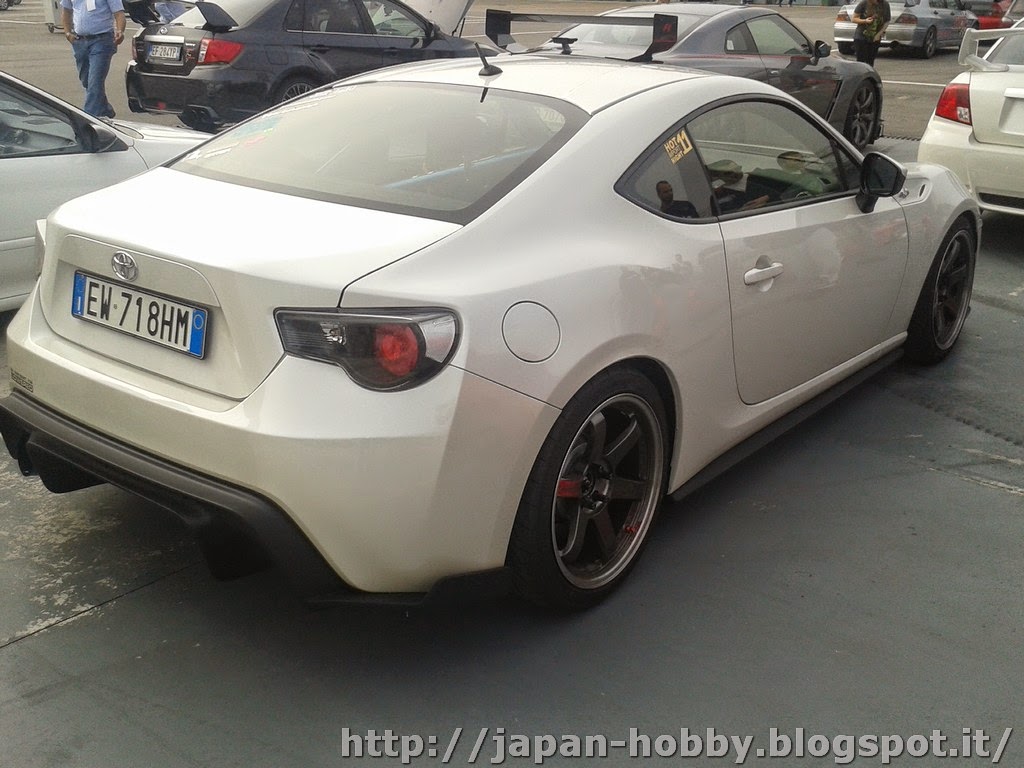 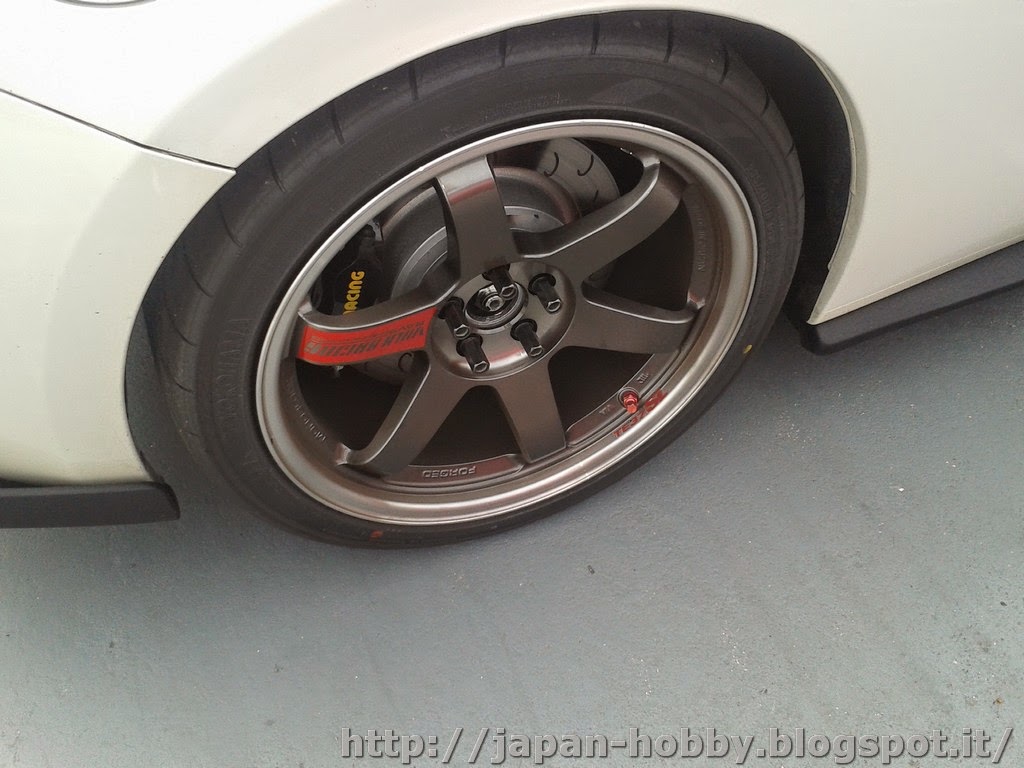 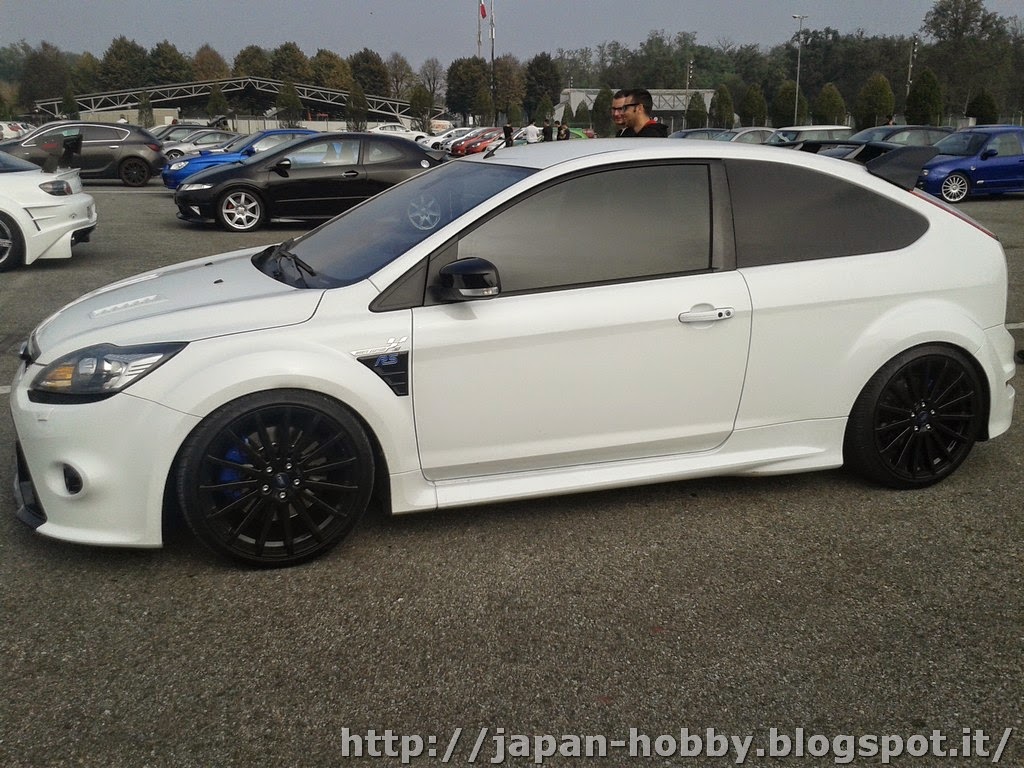 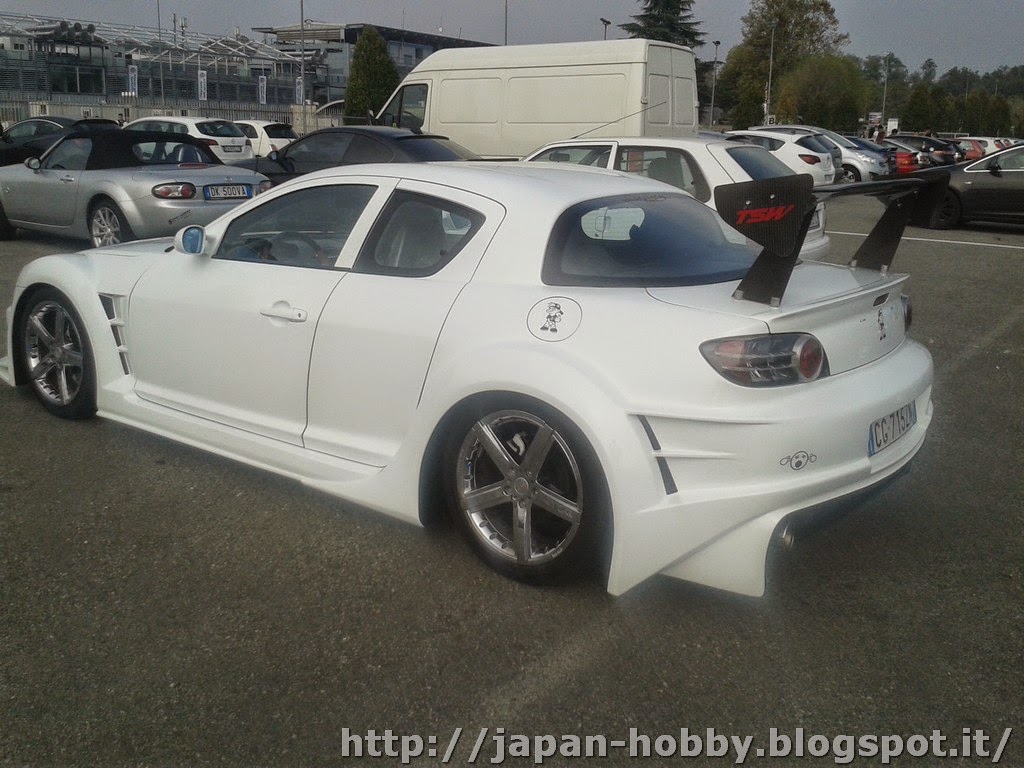 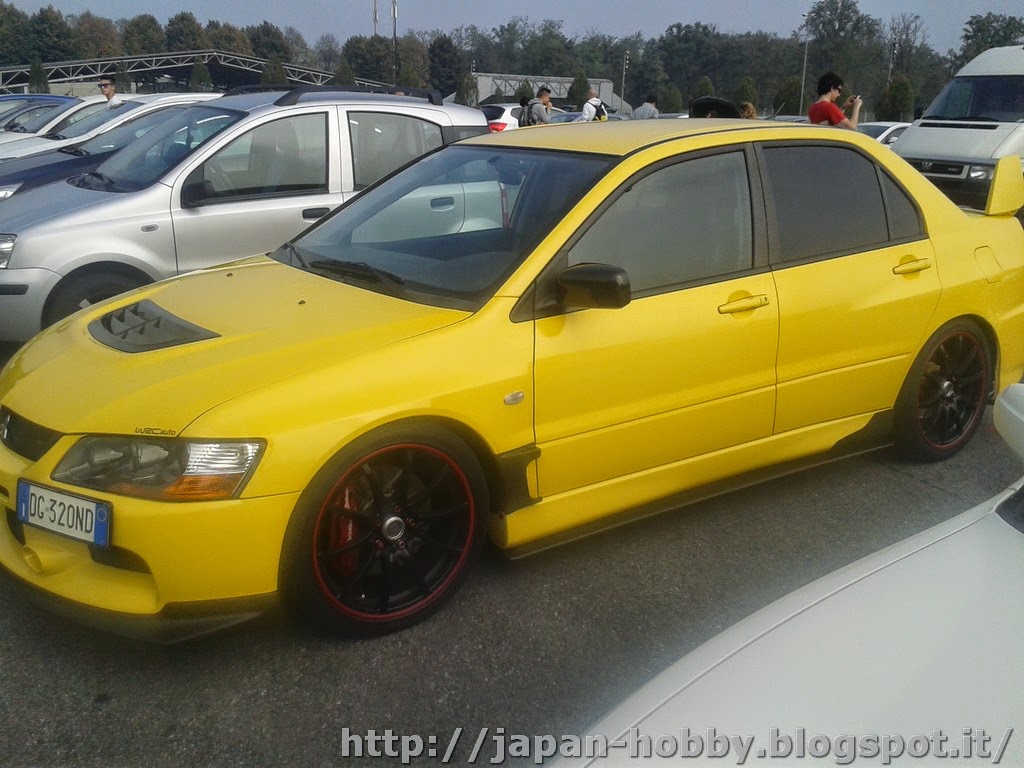 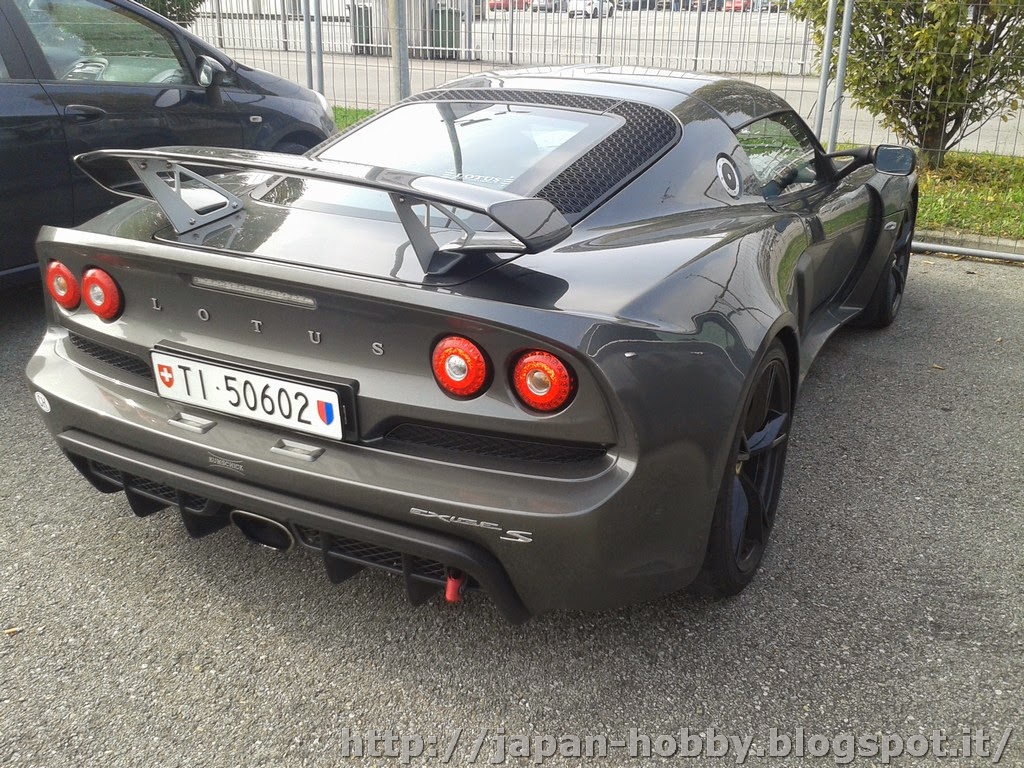 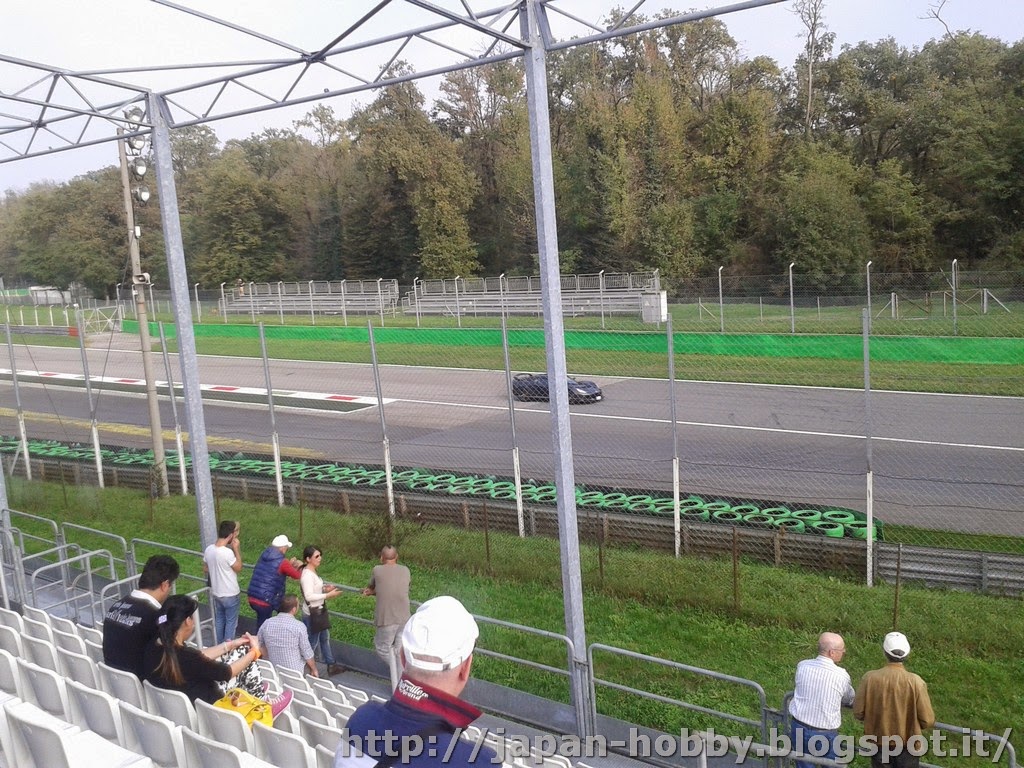 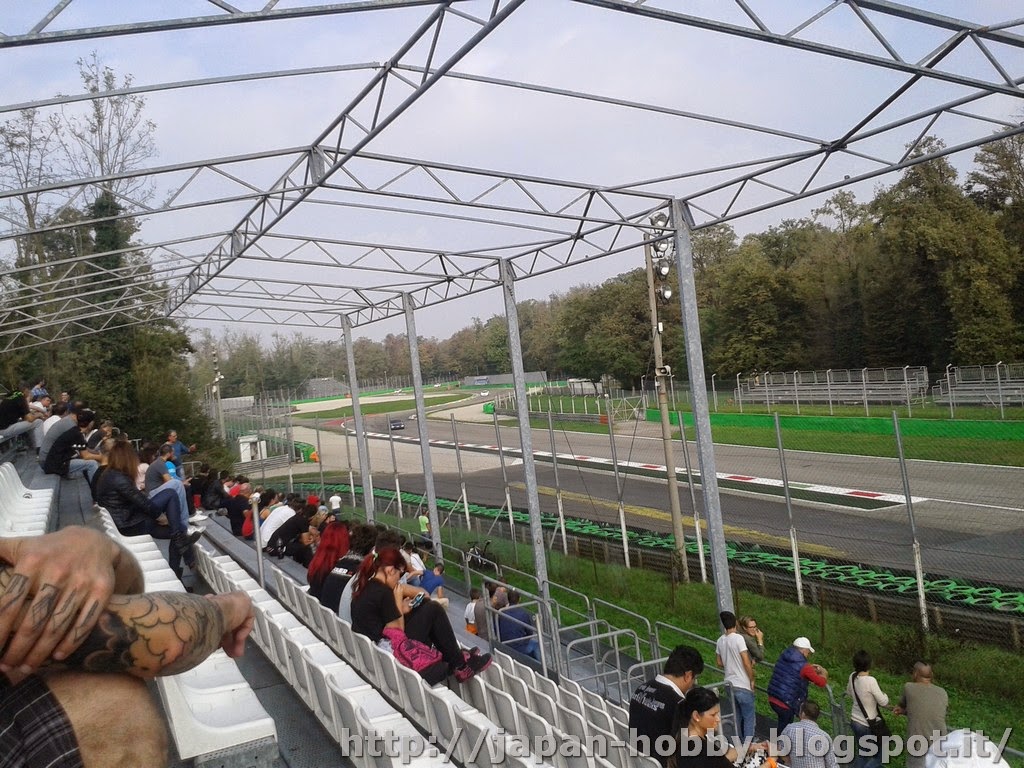