Here are the lastest issue of GTR Magazine, of last october, and the issue no.1 of GTR Bros magazine released in the 2009.

In GTR magazine there is a interesting articicle about WTAC with the R35 GTR what will run that race in Australia. They are the 1200ps monster R35 by HKS and the Top Secret's car.

Then there is also a nice reportage about the GTr meeting of last september in Fuji circuit. This year is the 20th anniversary for the magazine so a nice towel has been attached with this issue.

On GTR BROS lots of pics about the new R35 GTR, at time of this issue the R35 has been just released. 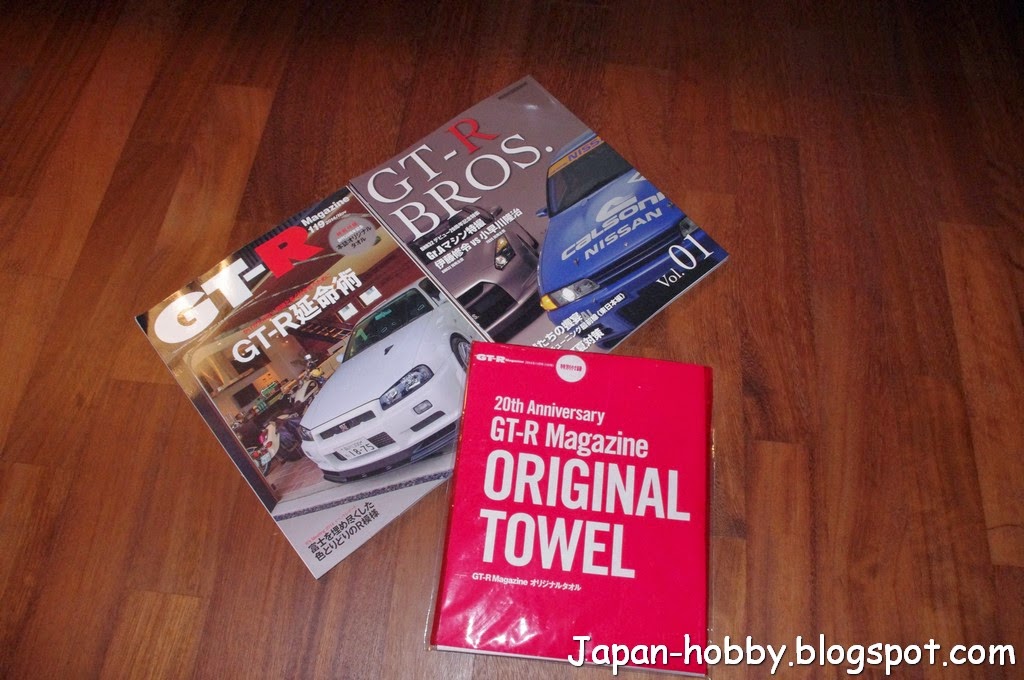 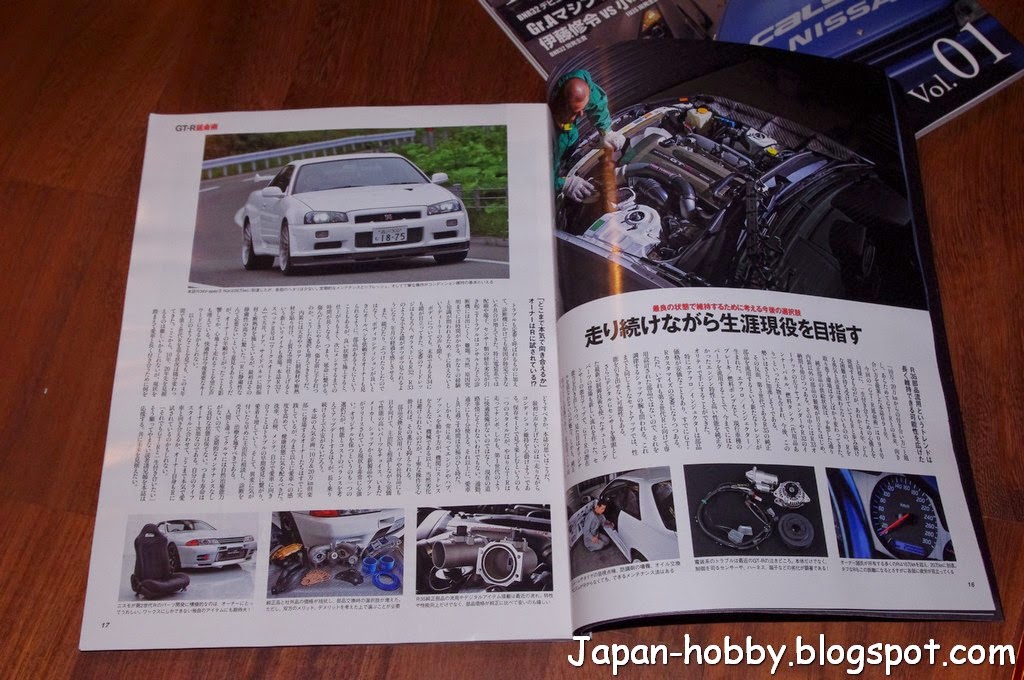 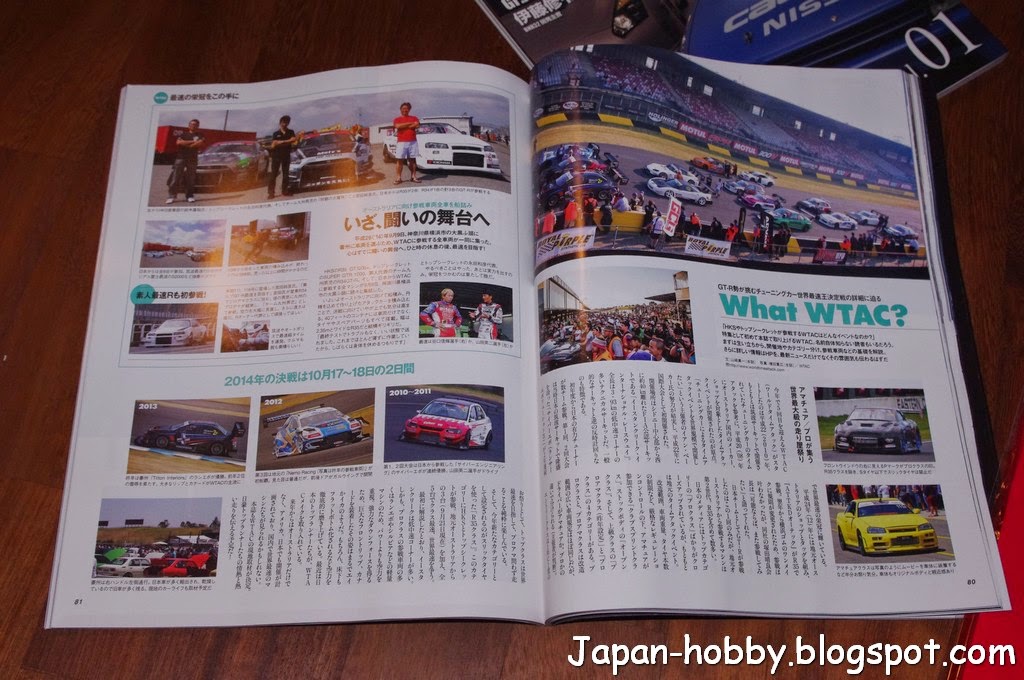 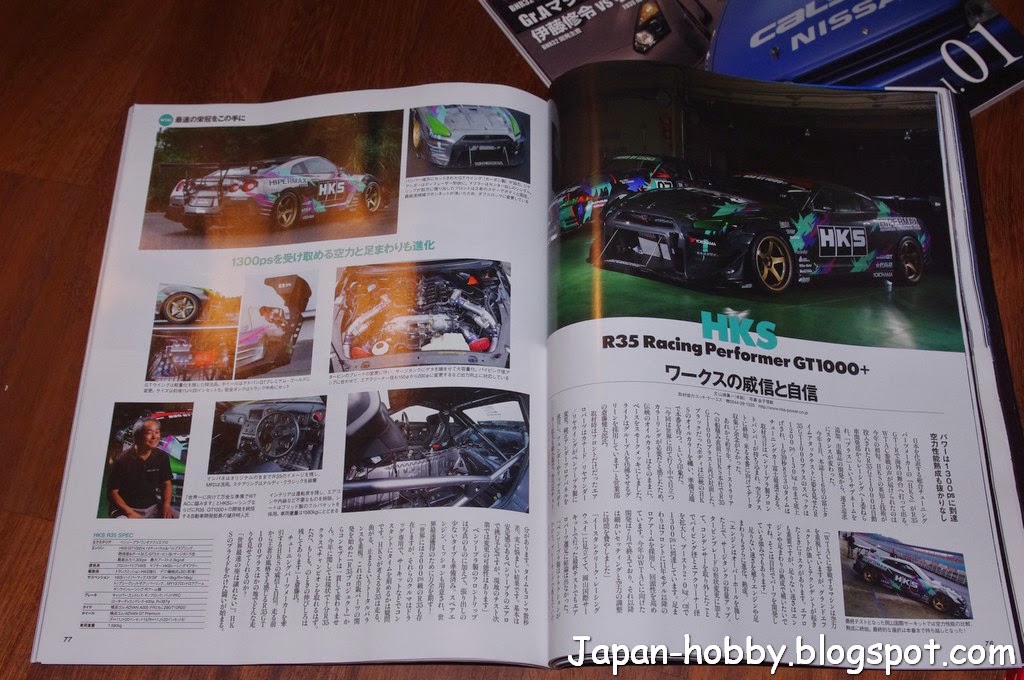 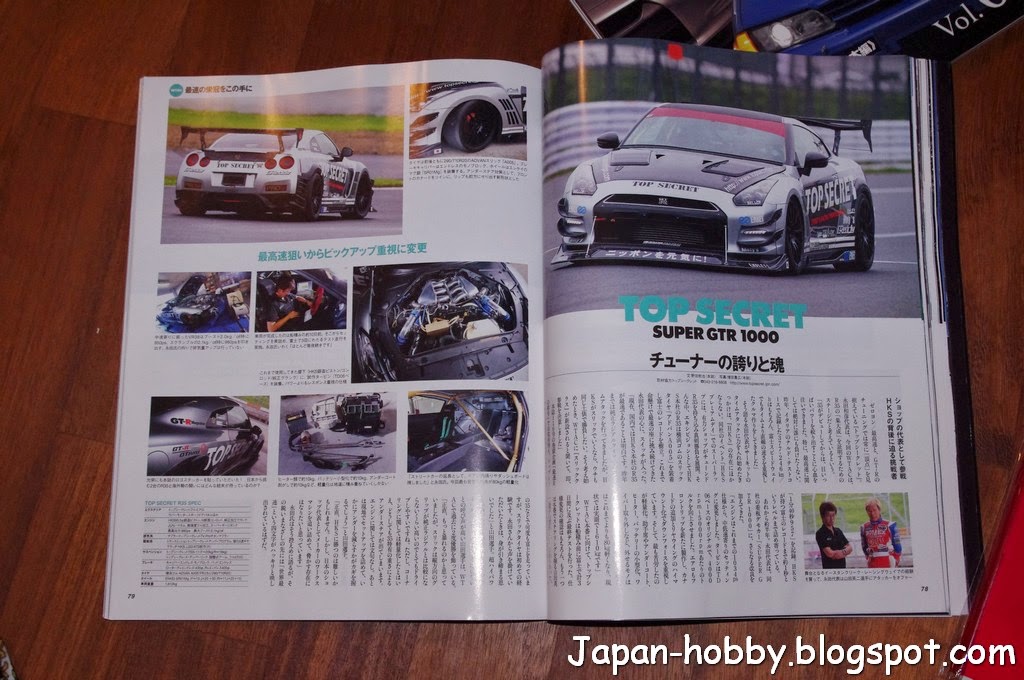 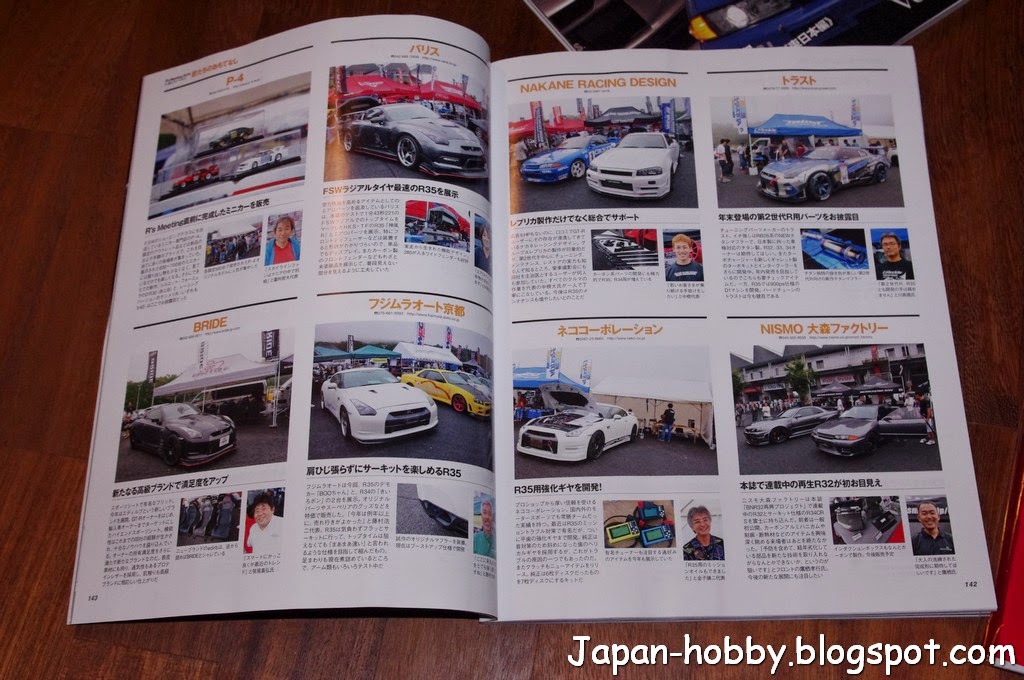 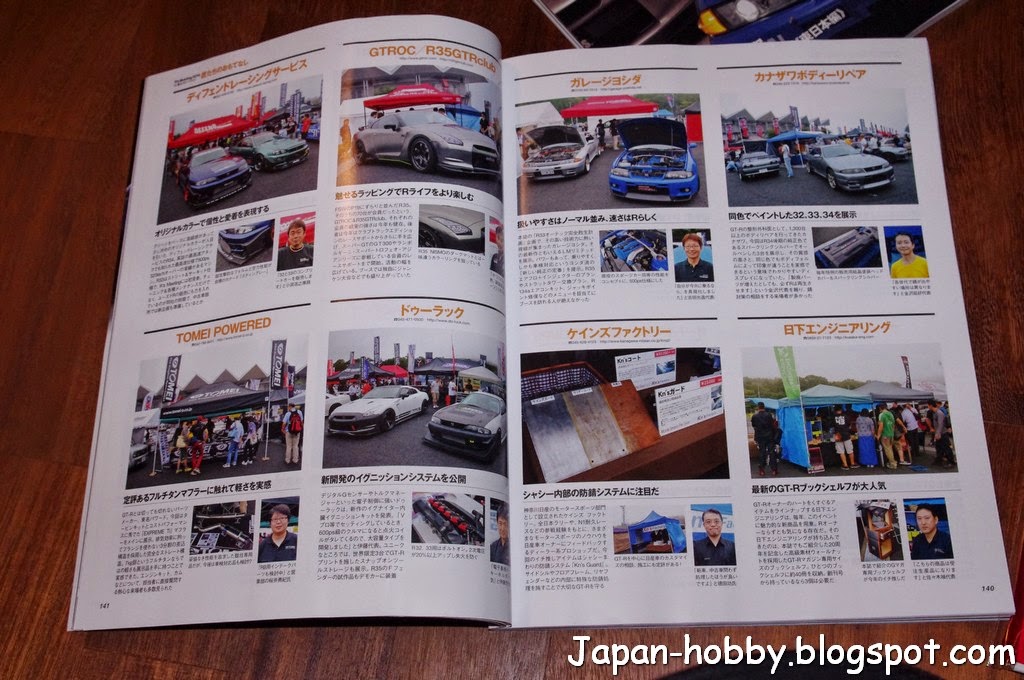 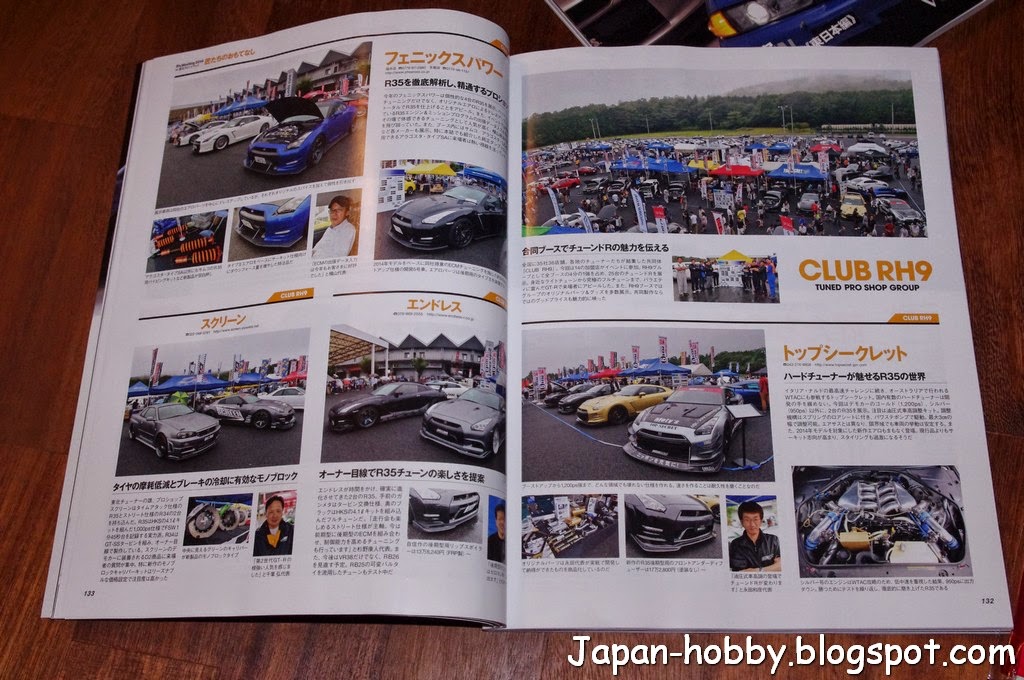 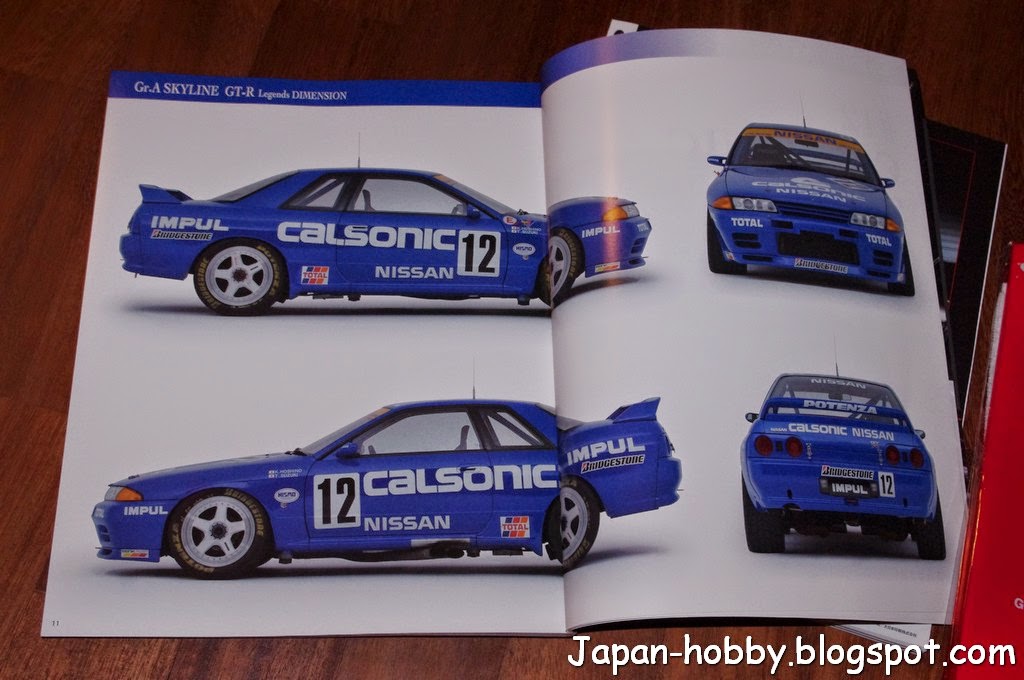 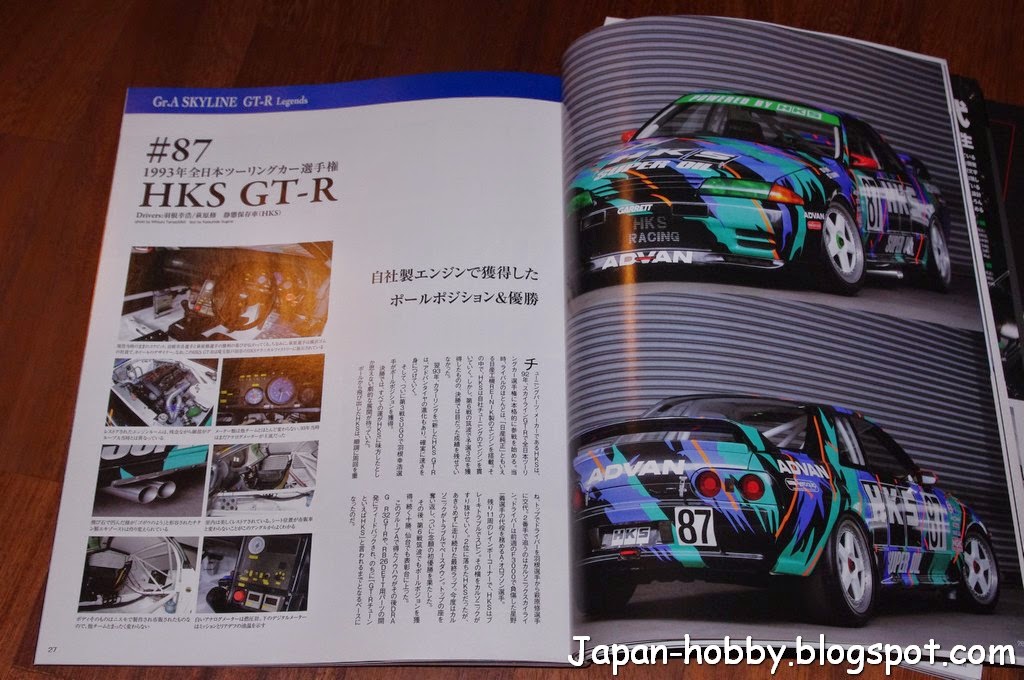 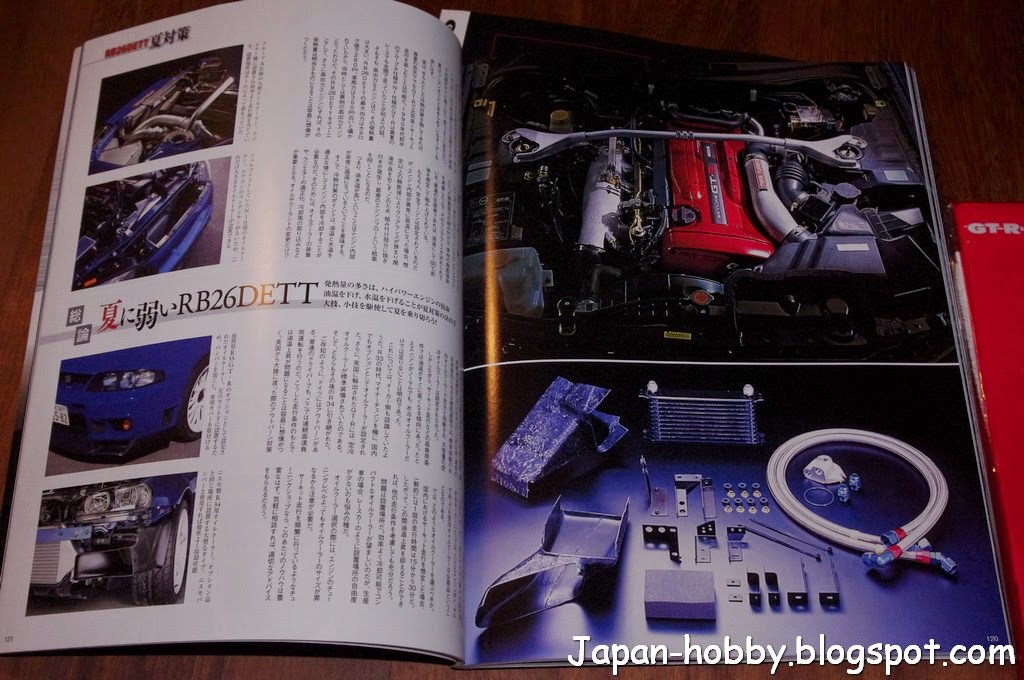 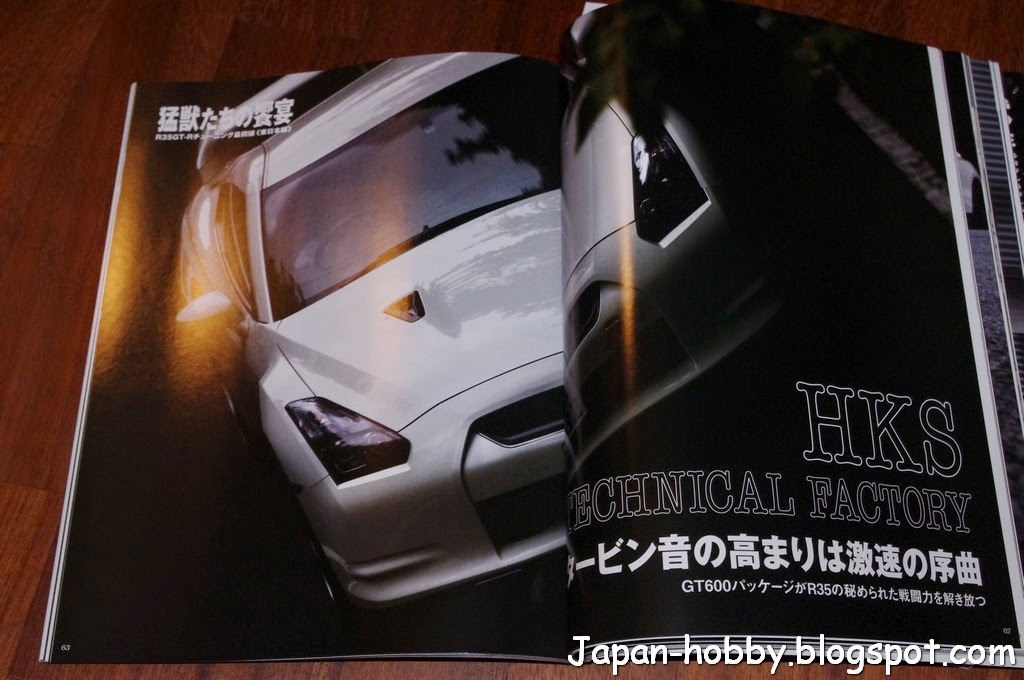 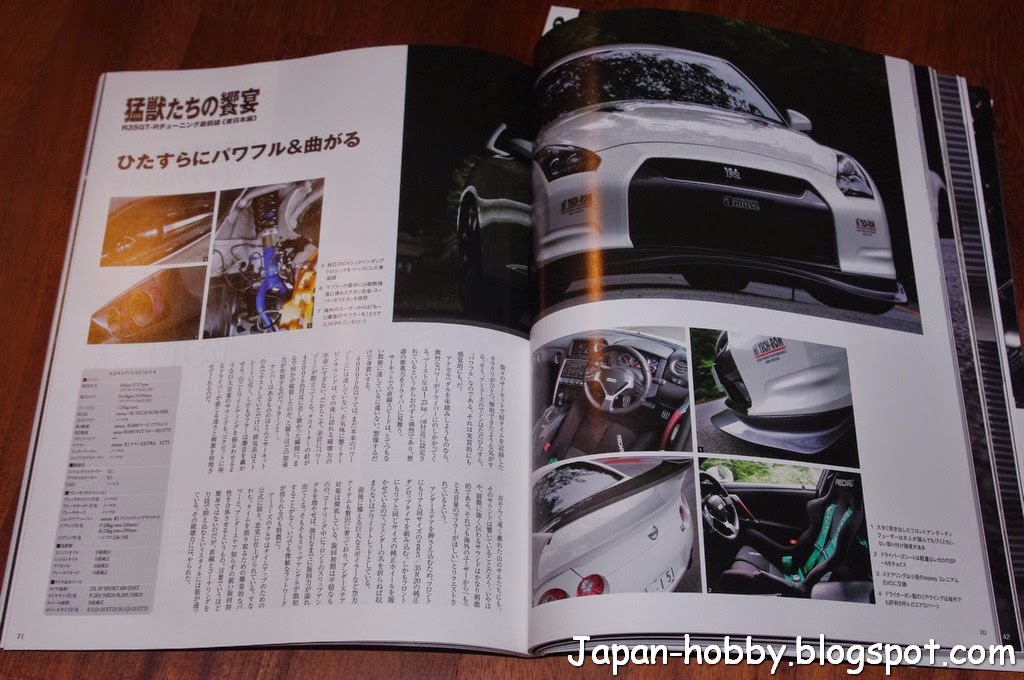 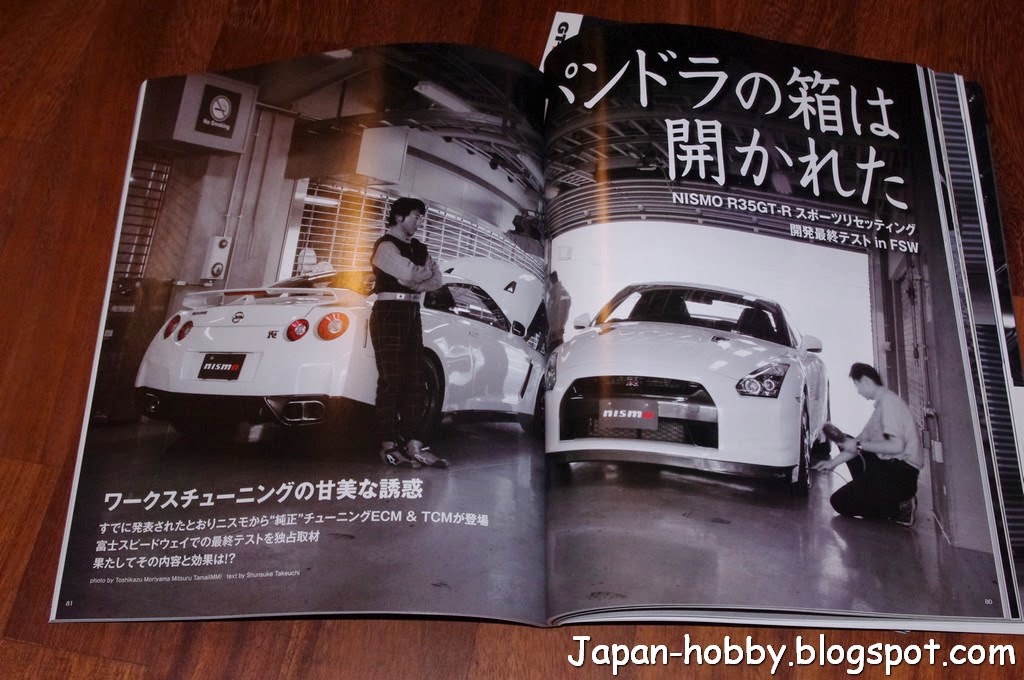 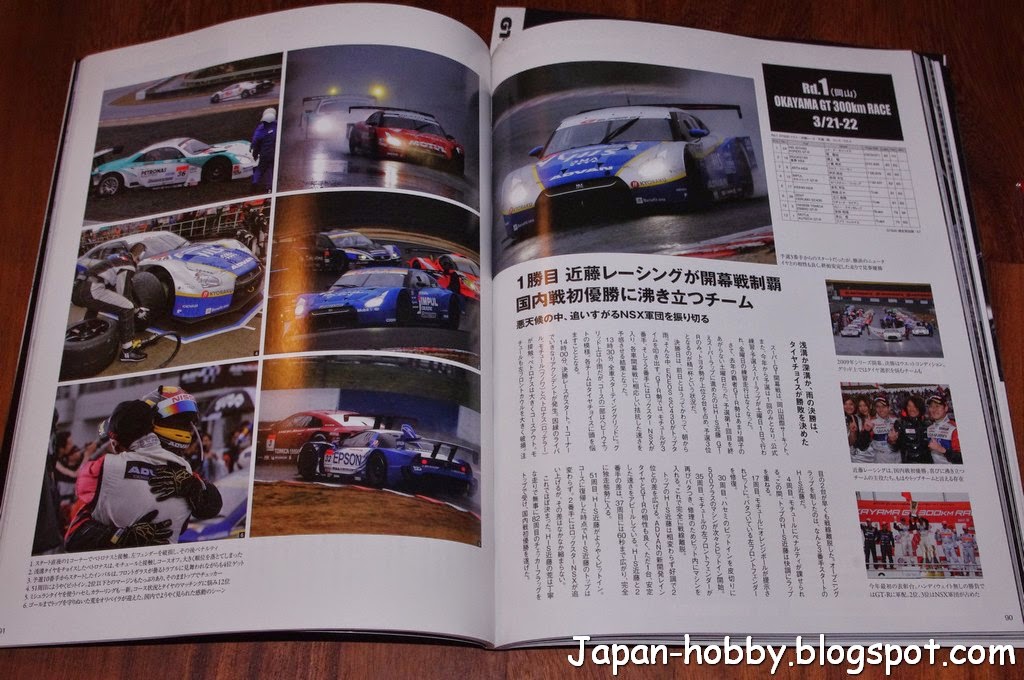