The GX-23 is a old model but in my opinion is one of the best both for material used, a lot of die-cast and it is very heavy, that  for the trasformation of the mecha,

The Mazinger DX is a true giant and armour parts can be removed for see the inside of the mecha. It has been released for th 40th anniversay of the saga. 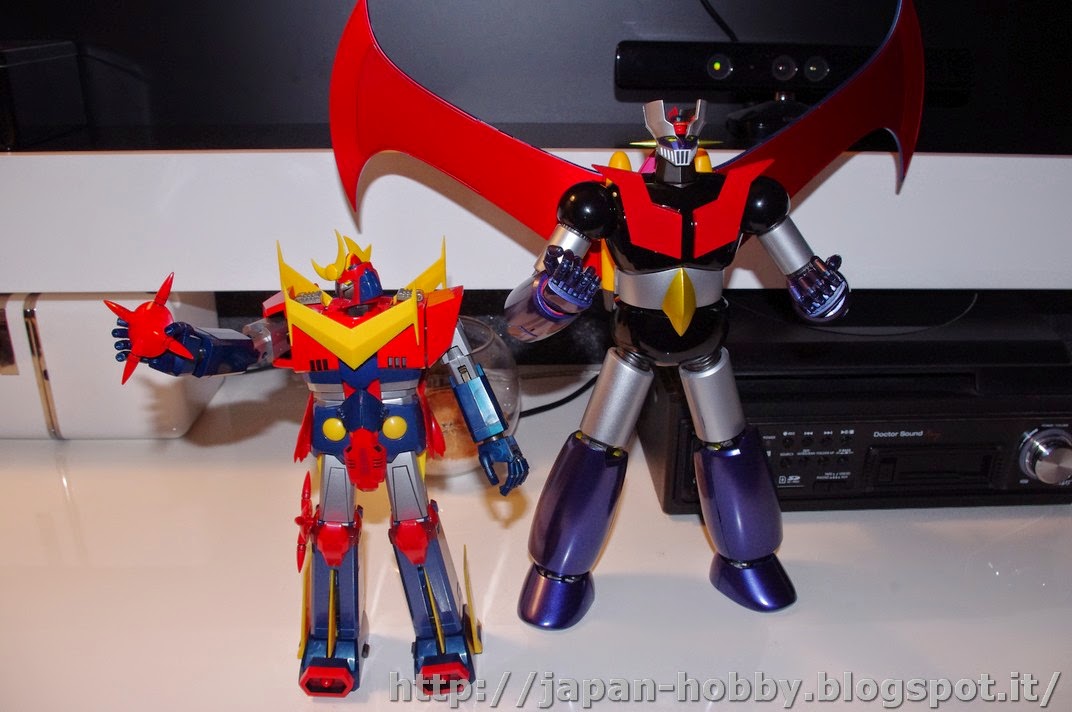 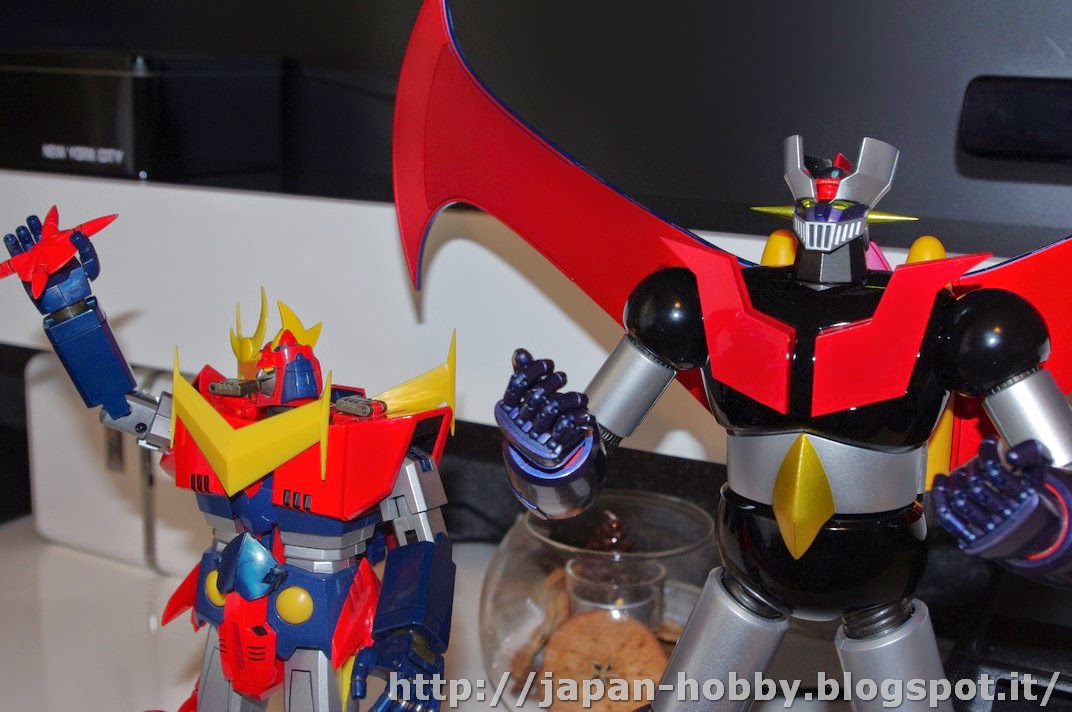 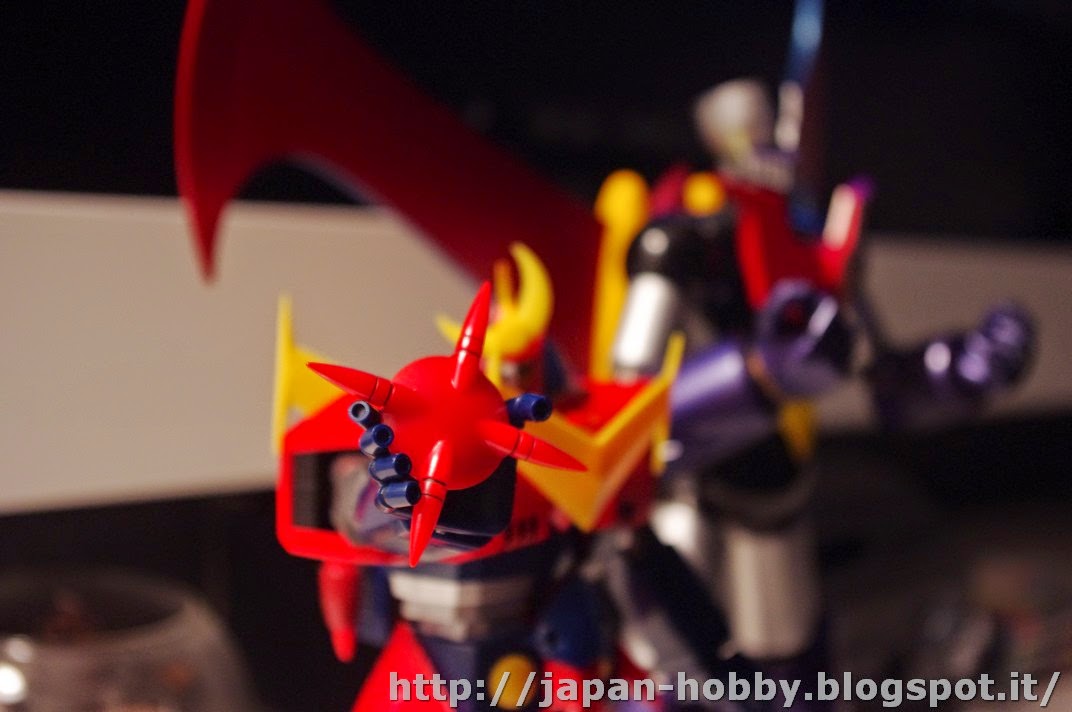 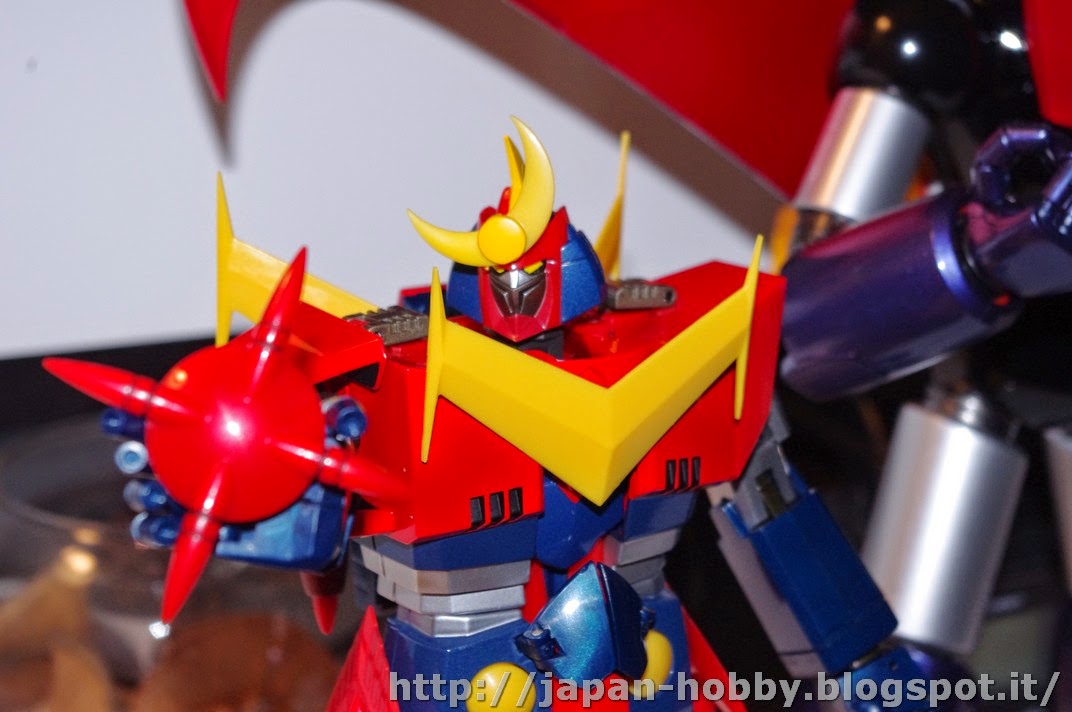 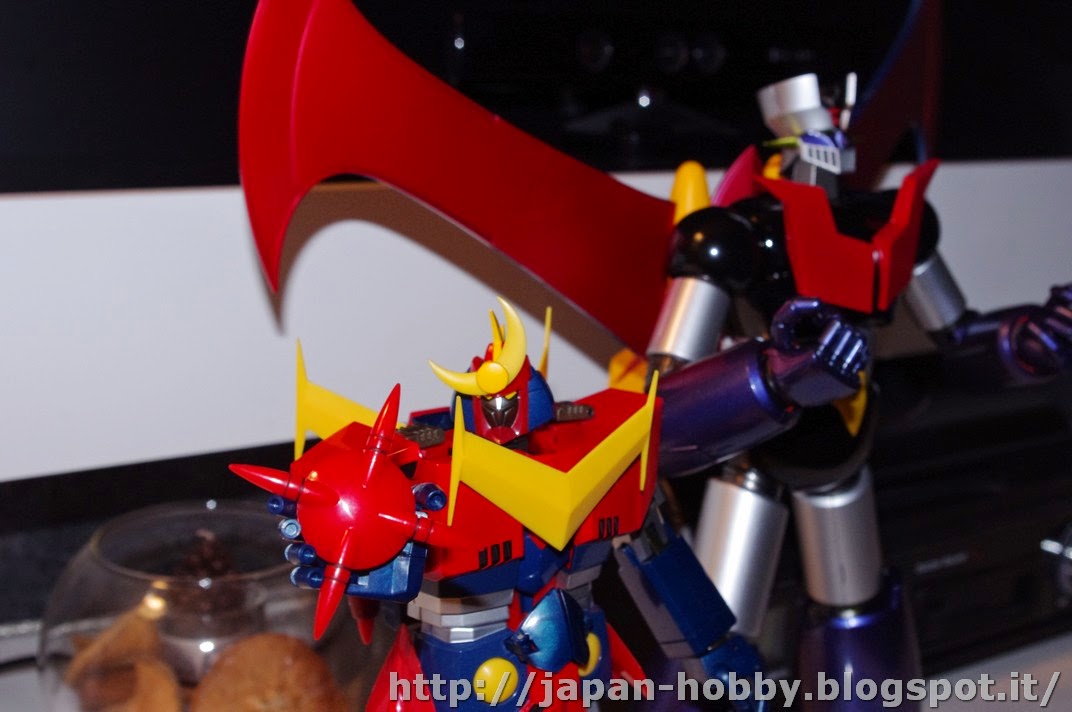 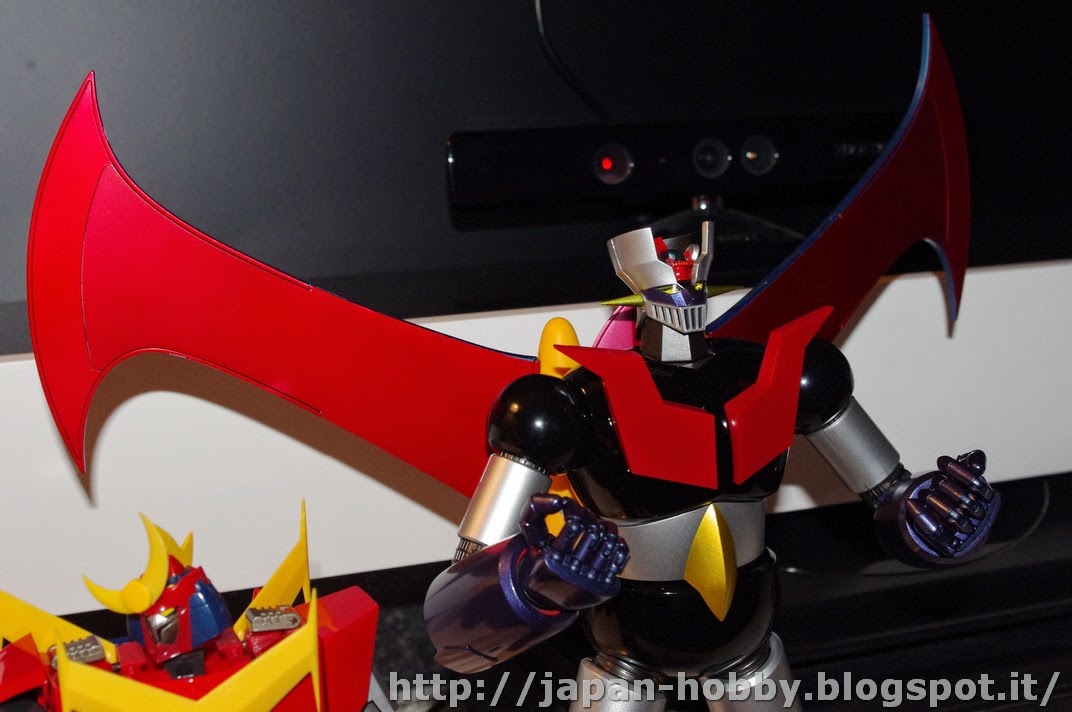