Here is my copy of this 3DS's hit. It is the Super Smash Bros a fighting game with all Nintendo heros. In this game four players use various attacks, techniques, and items to deal damage to their opponents.

The aim of the game is for players to increase their opponents' damage percentage, causing them to fly back further when attacked, and knock them out of the playing field. To assist players during fights, items appear on the battlefield, including items from the various video games represented in the series or items unique to Super Smash Bros. 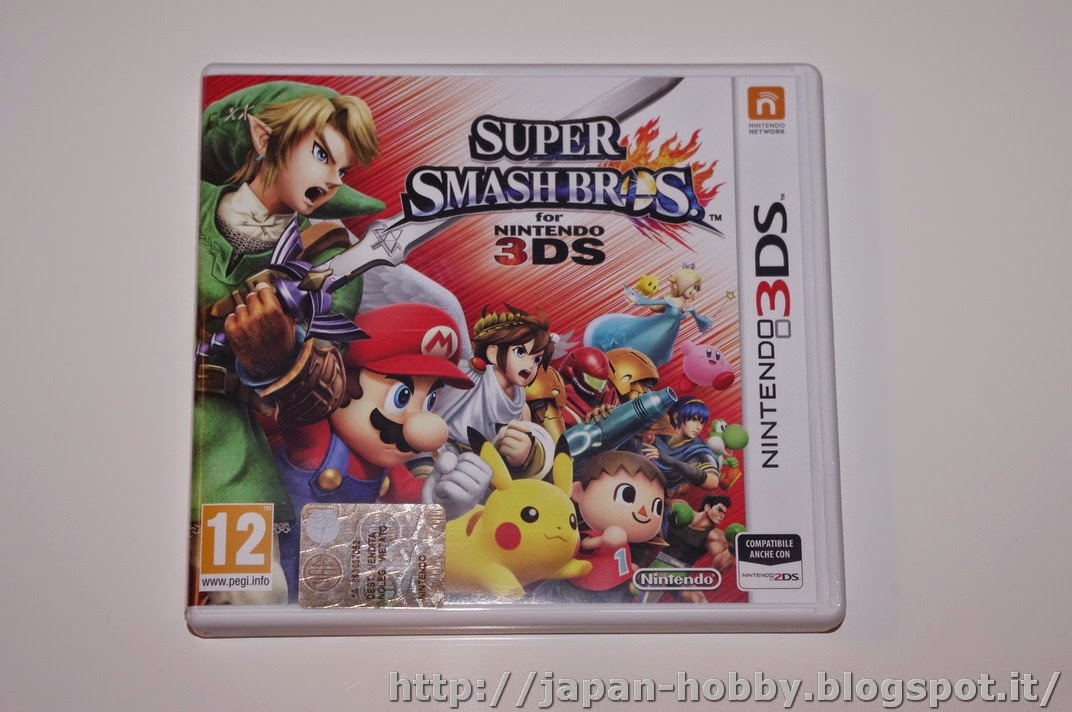 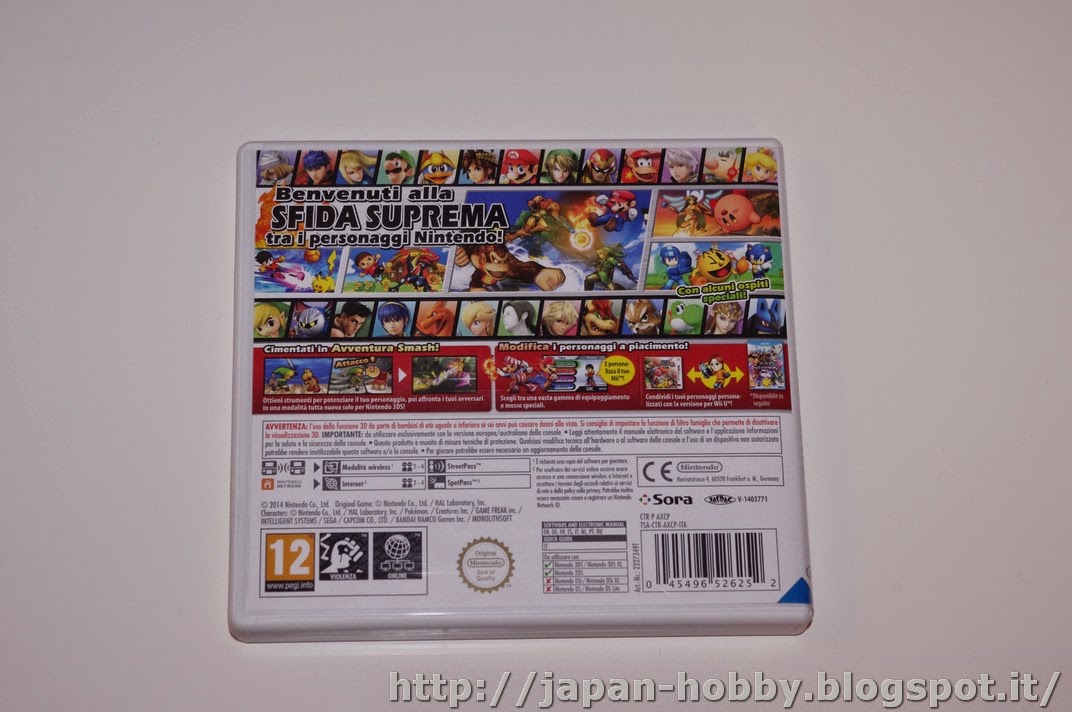 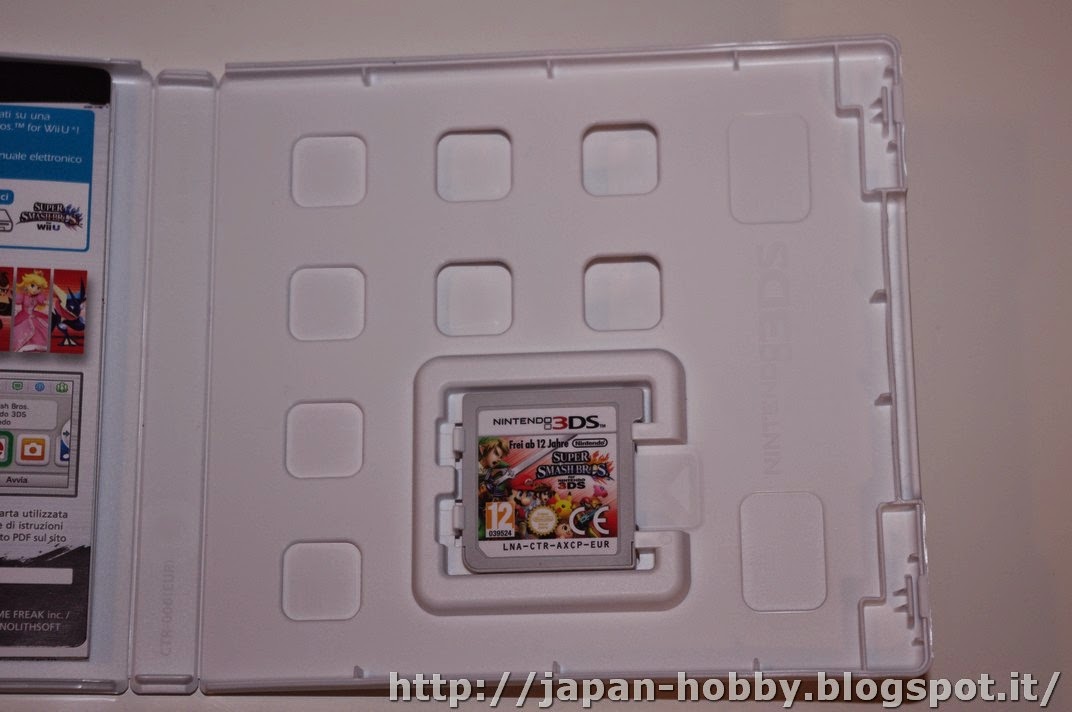