Here below an example of F3C heads. They are a Hirobo SSR F3C head from 1988 and a Kyosho Caliber 60 's head from 1999.  The Hirobo head was for the Hirobo SST Eafle hely.

Both were top performance head for F3C acrobatic manouvers and 10 years and more are passed from the Hirobo SSR head and Caliber 60 Head. So you can see the different technology of this two top heads

In theirs ages were two masterpieces. Both are in 100% in metal. The Caliber head is very similar to now E12 Quest helicopter's head. One of the best nowadays rc helicopters for F3C. 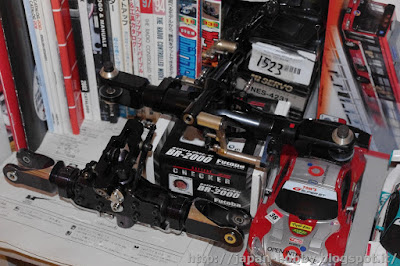 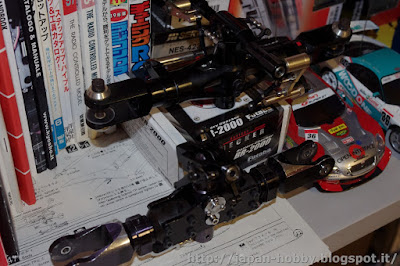 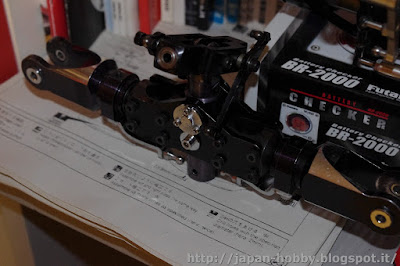 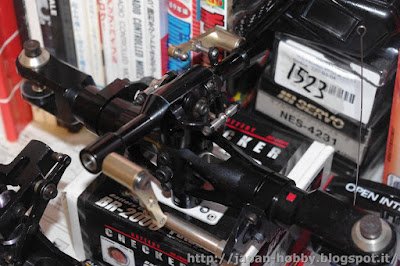 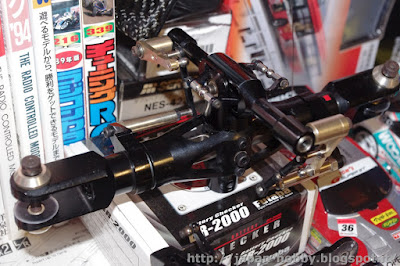