Some days ago Rokuhan released the Shinkansen 500 in Evangelion anime colors in Z gauge like the real one.

I bought the starter set and the additional box with 5 cars. Very expensive but it is a really masterpiece in the little Z gauge. 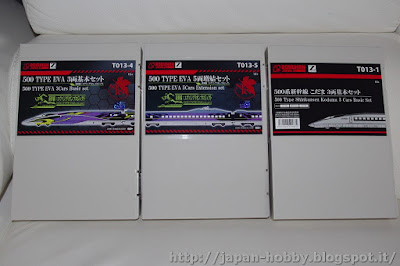 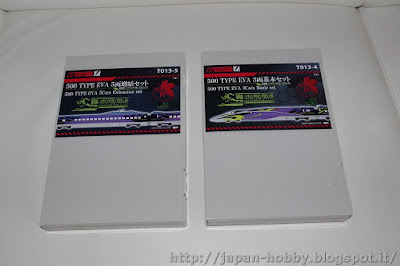 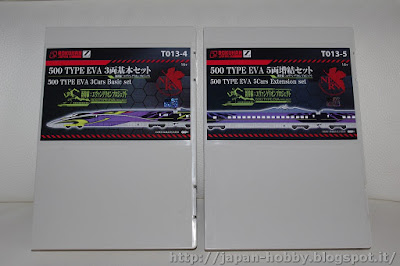 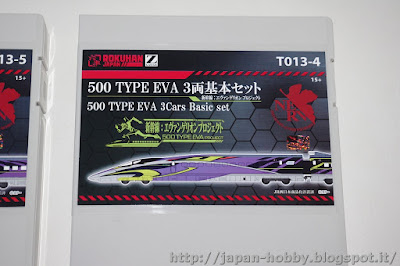 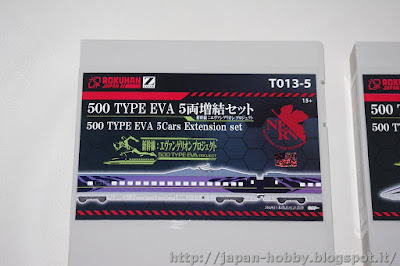 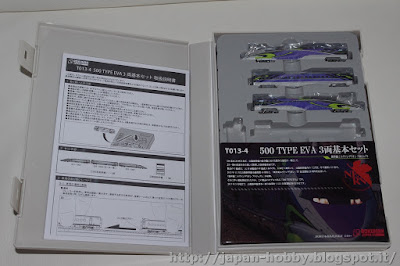 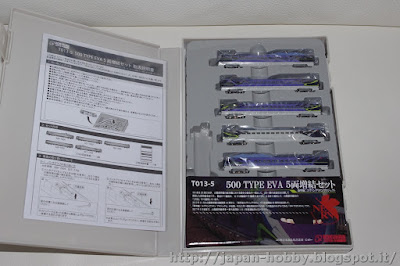 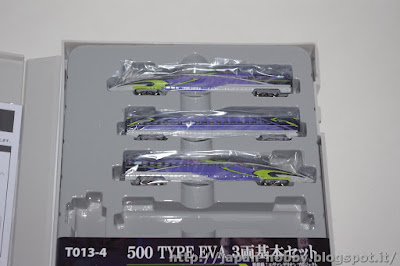 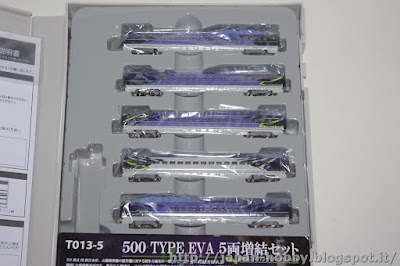 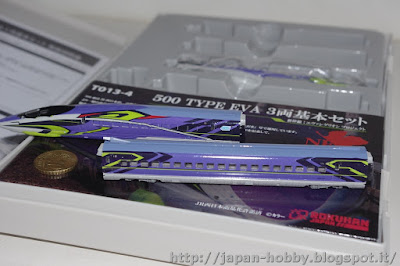 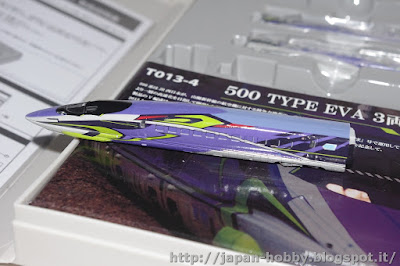