Just released and landed in my home from Japan. The Japanese company EK released this kit for his Elekit serie.

This is a true Maglev train. This train start running floating in the magnetic force!

- Because it does not come with the outer rail, you can see how the floating.
- You can choose the mode that keep running for 2 minutes at high speed, select the speed of the two (low-speed, medium-speed and high-speed) much ran continue mode.
- Linear motor car that is ahead of the rest of the world has been developed in Japan. Perfect to learn the mechanism of linear motor car to move by the action of the electric and magnet!

It is in kit form so when i will time i'll build it.Great toys.

I own also the tomy maglev train. See here:
http://japan-hobby.blogspot.it/2015/11/tomy-maglev-linear-liner.html 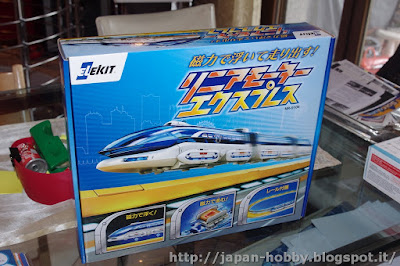 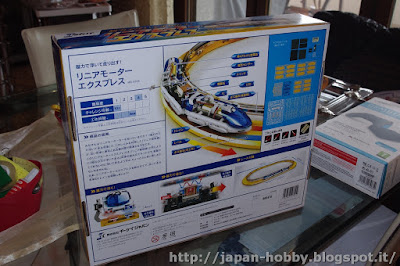 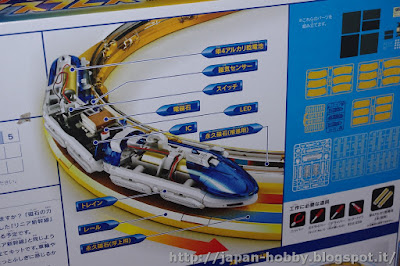 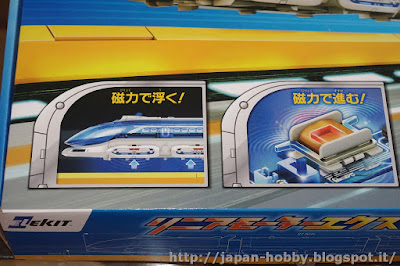 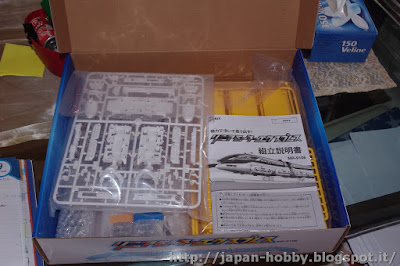 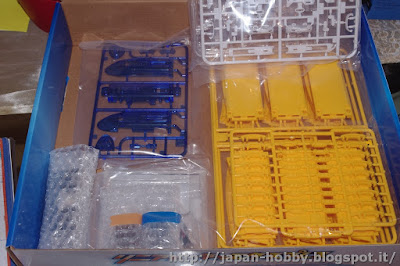 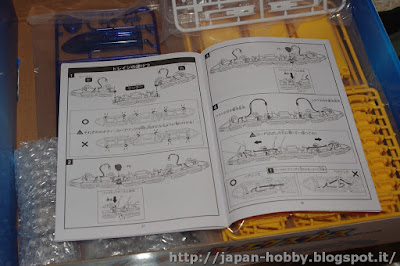 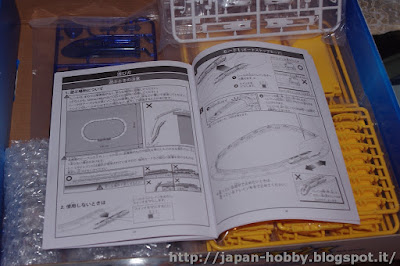