In the first mid of 90' bandai released a his own console called "playdia". This console was not like a nintendo superfamicon or a sega megadrive because the games were like laser games. In few words the games were an real anime where you could decide a direction or a answer when the game asked for it.

Not many games was relesed for this system. Here is mine:

Chogokin selection is not a games but a true enciclopedia of chogokin released in Japan in the 70' and 80'. you can see the true TV advertsing of time, pictures, 3d models and more about chogokin toys like mazinger, gaiking, grendizer, kamen raider, volters V and many more.

Yesterday i used this console for a while. I bought the playdia bout 6/7 years ago. I used the screen of my sega cx-1 diver like monitor. The playdia use an infrared joystick. In one of the pic you can see also my old but always beloved Commodore Amiga 500. 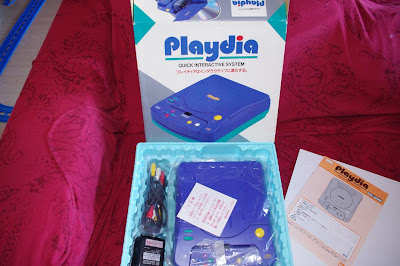 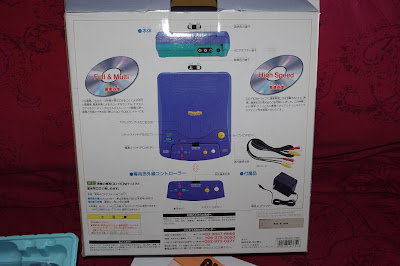 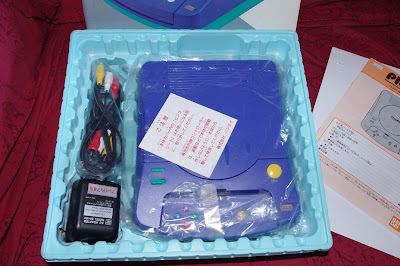 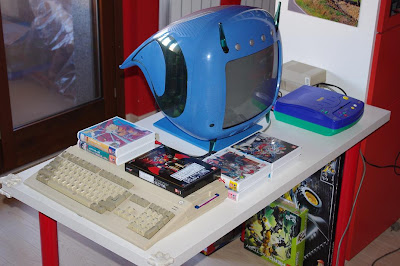 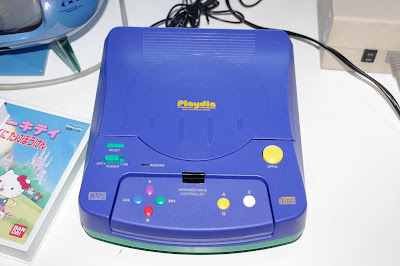 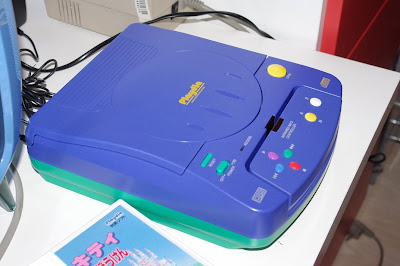 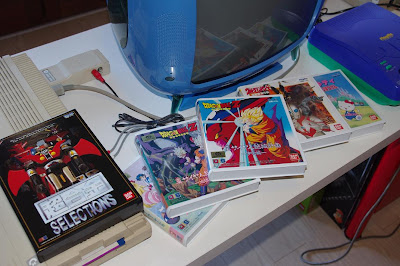 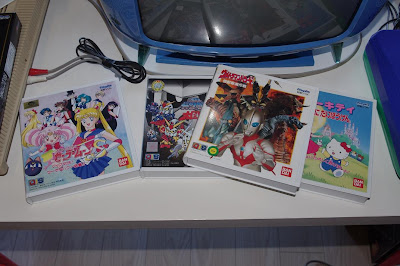 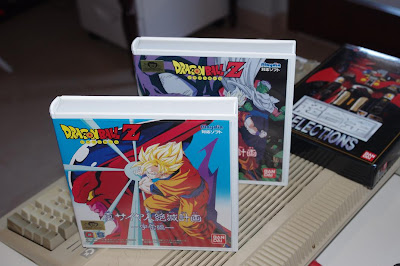 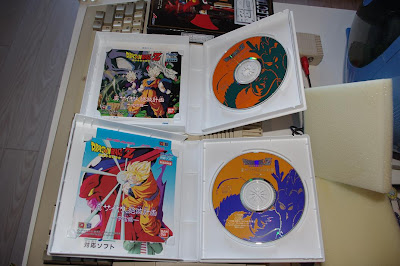 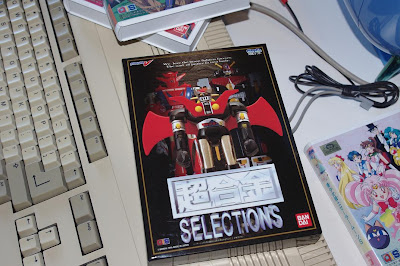 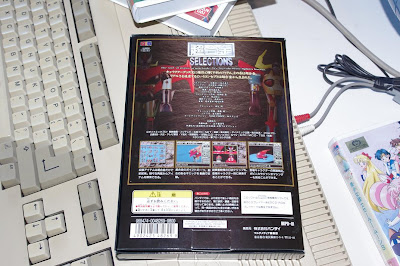 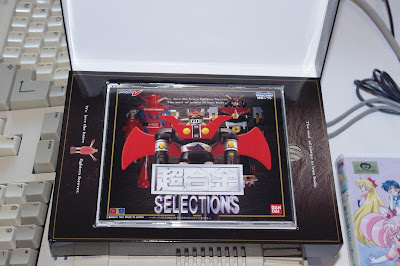 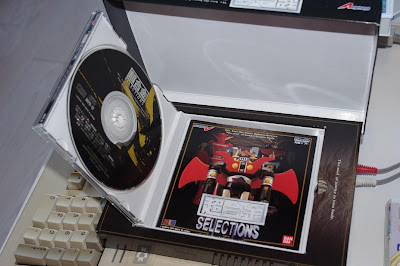