Another load of japanease magazines

Some weeks ago has landed these japanease magazines:

- Robocon is a very nice magazine about robotics. A lot of pics and infos about japanease robot scene.
- Nintendo Club  and DS+Wii two monthly magazines about Nintendo videogames.
- Manoi perfect mook. It is a book about kyosho PF01 manoi robot. The PF01 robot  has been released after AT01 can do a lots of free moviment. 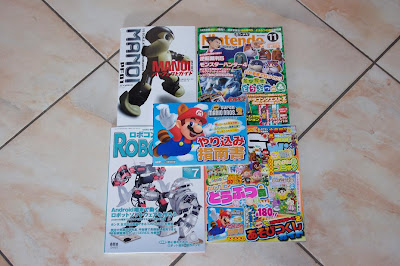 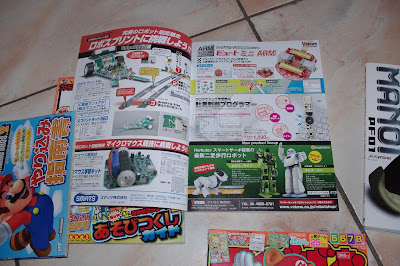 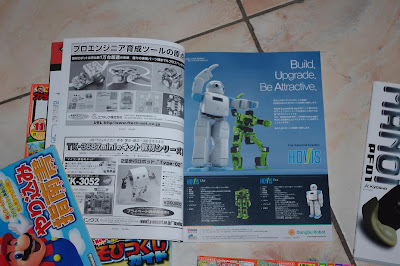 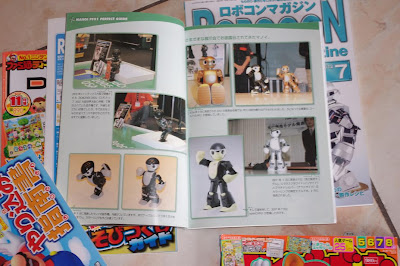