Here is my awesome Getter Robot G DRAGON release by Fewture some weeks ago. It is a huge model with AMAZING colors. It is very heavy and it is made with die-cast. I own also some other Fewture released about Getter Robot saga . In the pics you can see also a  Black Getter 1 and The Getter 1 re-color.

In the next weeks will be released the Getter Robot 2 (Ligier) and 3 (Poseidon). This time i added a lot of pics about this model because really it is a fantastic release. Of course the big package have also the Getter machine Dragon. 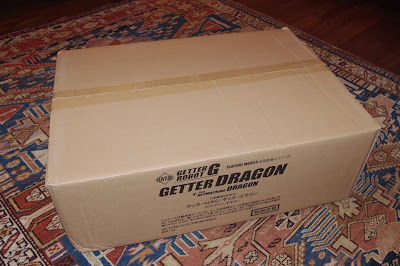 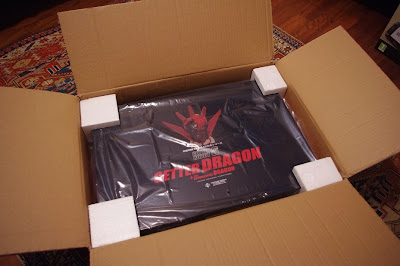 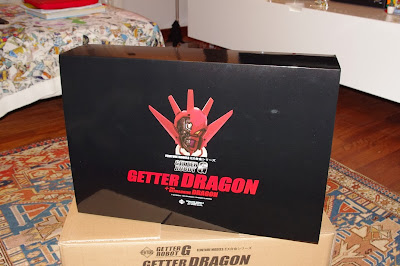 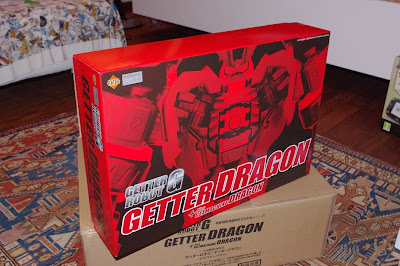 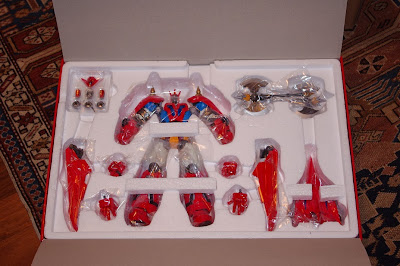 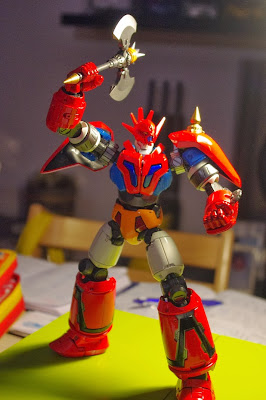 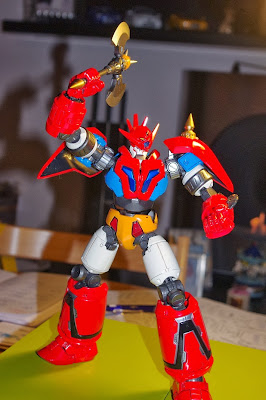 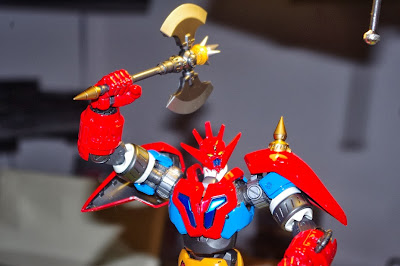 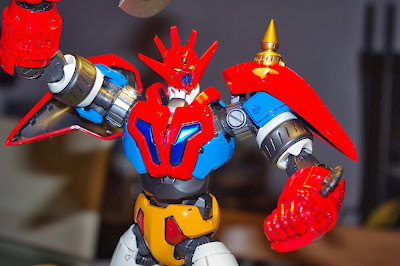 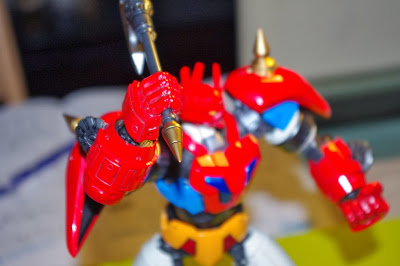 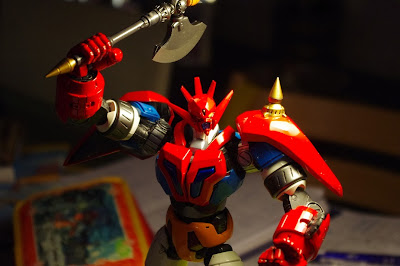 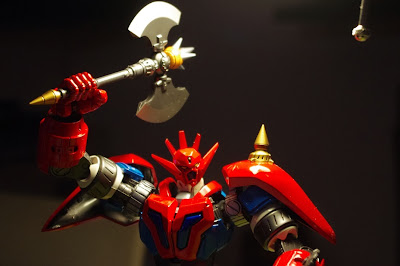 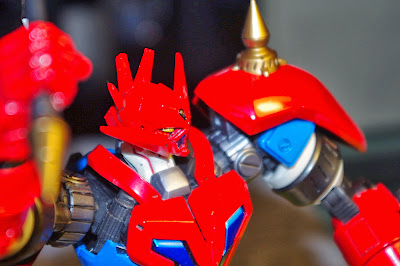 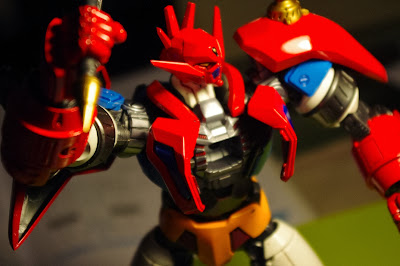 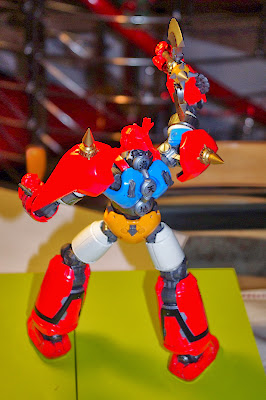 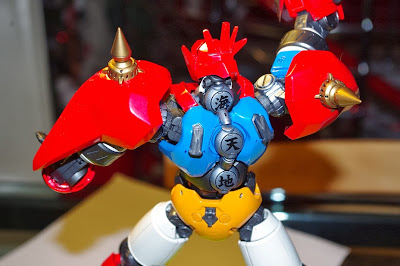 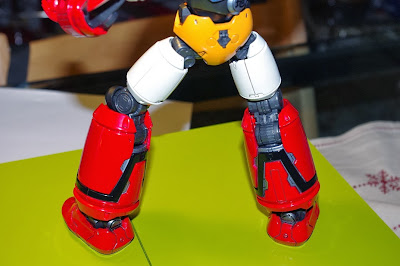 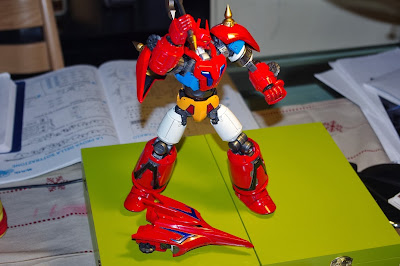 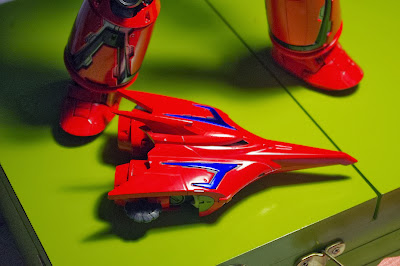 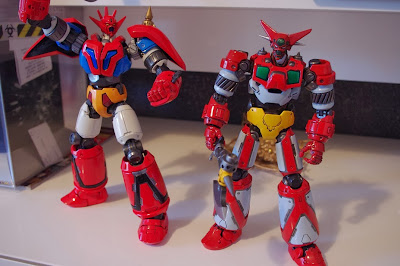 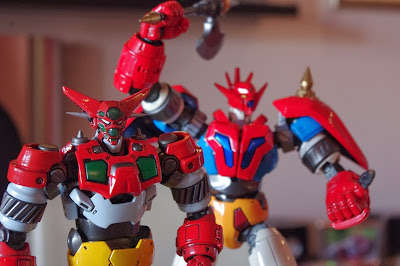 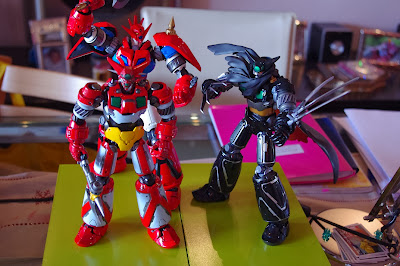 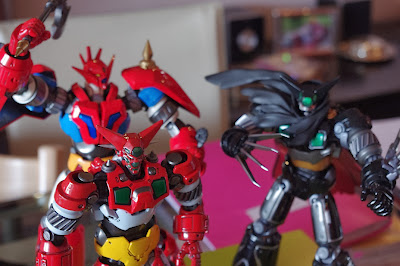